Xabi Alonso is unable to choose who he wants to win the Champions League final on Saturday between two of his former clubs.

Alonso played for both Real Madrid and Liverpool during his glittering career and won the Champions League with both clubs.

The Spaniard is torn as to where his allegiances lie ahead of Saturday’s match in Kiev. 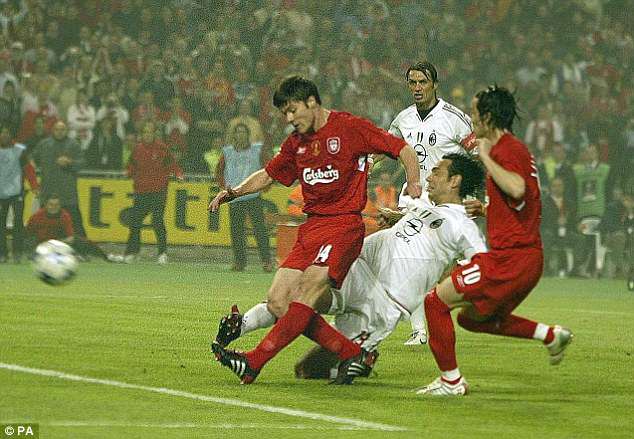 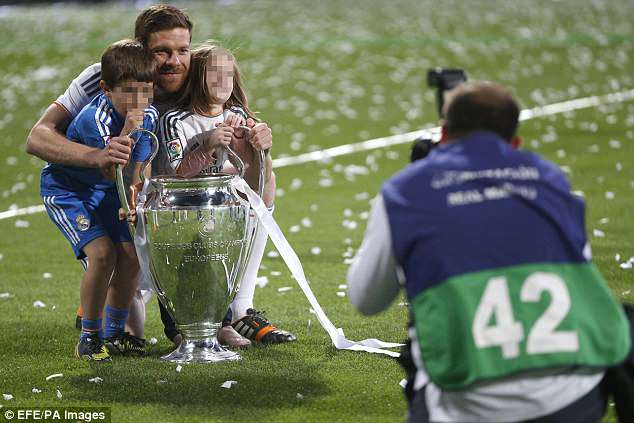 ‘I am supporting both. For Madrid they can win for a third time in a row, it’s a great chance,’ Alonso said in an interview with XO.

‘For Liverpool, after so many years to be back in the final it means so much for the club and the supporters. Whatever happens, I will be really happy.’

‘I feel really attached to both Liverpool and Madrid. I have always tried to make an impact wherever I have been.

‘All the clubs, they have made an impact on me and part of my heart belongs to all of them so I am very grateful.’

Alonso scored Liverpool’s equalising goal when they fought back from 3-0 down in the 2005 final against AC Milan to win on penalties.

He believes hearing Liverpool fans signing ‘You’ll Never Walk Alone’ as the team returned for the second half was a decisive moment in believing they could still emerge victorious in the final. 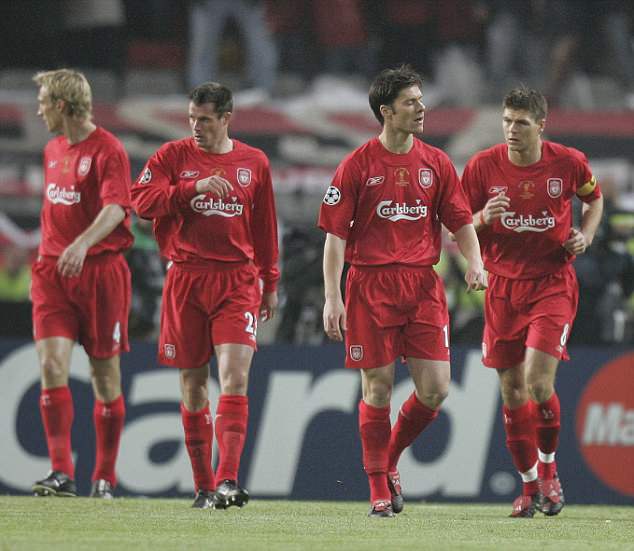 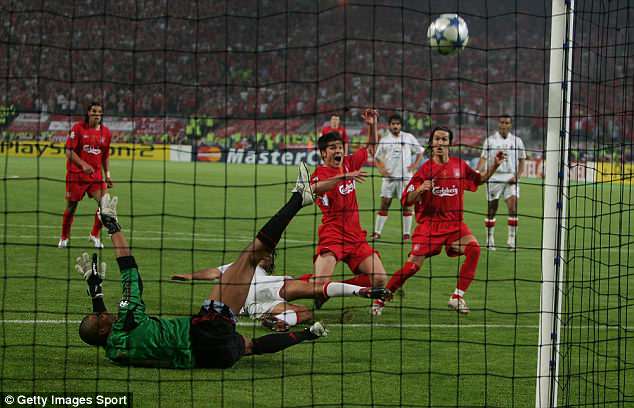 ‘When we got into the tunnel, we could hear the Liverpool fans so that gave us a big boost,’ Alonso said. ‘It was unbelievable to see them. So we thought, if they believe we have to believe.

‘In the changing room, everything went through [our heads]. Some of the players were really depressed. We were trying to cheer it up and say ‘we might have a chance, it’s so difficult but why not – we can’t waste this chance’. So, at the end it was a miracle.

‘When we got into the tunnel, we could hear the Liverpool fans so that gave us a big boost. It was unbelievable to see them. So we thought, if they believe we have to believe.’