Yoga injuries are skyrocketing for women in their 20s – but is social media to blame?

Trying to copy the downward dog and other such difficult yoga moves from a social media yogi could result in serious injuries, experts warn.

So before you roll out your mat and pull up your Lorna Jane tights it might be time to consider where you’re getting your lotus pose advice from.

A Queensland-based study found 66 recorded cases of yoga injuries and close to 10 per cent of those injuries were serious enough to require hospital admission.

Most of these injuries occurred in women aged between 20 and 39.

Betul Sekendiz, a lecturer at Central Queensland University, said the increase in injuries far outstrips the number of people doing yoga – because that has only risen by 5.5 per cent in the same timeframe.

Instead she believes it has something to do with the amount of influencers performing yoga on their social platforms – and individual’s want to follow suit.

The majority of poses seen on Instagram, for example, are unassisted headstands which shouldn’t be attempted until the participant is well stretched prior.

The CEO of Yoga Australia, Shyamala Benakovic, said that yoga is so integrative as a practice because it can be achieved at all fitness levels. 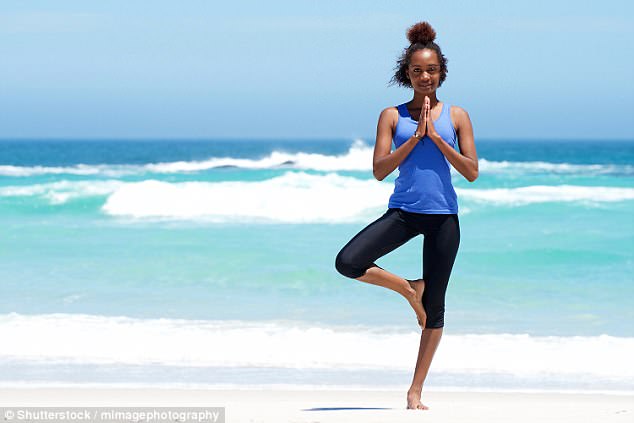 The CEO of Yoga Australia, Shyamala Benakovic, said that yoga is so integrative as a practice because it can be achieved at all fitness levels

But you won’t get the same benefits if you’re pushing your body beyond its capabilities.

‘The whole premise of yoga is to be able to understand your body and mind and work with that to bring awareness to the limits your body can take and then work from there,’ Ms Benakovic told the ABC.

She warned key social influencers against showing off difficult moves they followers may not be able to achieve at home.

‘When we look at our social media and our publications, we are very, very clear on the images we use,’ she explained.

‘Yoga is not about posture – that’s a real misconception. It’s understanding the practice and the science behind those practices – which is what we try and educate people and try to communicate the real message as what true yoga is.’ 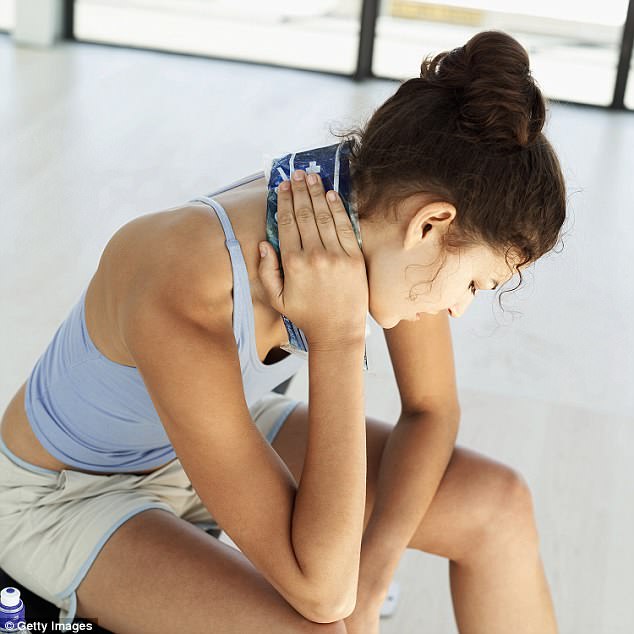 Last year a study from the University of Sydney found that yoga causes musculoskeletal pain in 10 per cent of people and exacerbates 21 per cent of existing injuries.

‘Pain caused by yoga might be prevented by careful performance and participants telling their yoga teachers of injuries they may have prior to participation, as well as informing their healthcare professionals about their yoga practice,’ said lead researcher Associate Professor Evangelos Pappas from the University’s Faculty of Health Sciences.

Moves like the cat cow and pelvic tilts can assist in helping you warm your body and avoid injury while performing each isolated pose.