The 76-year-old lead singer of Gerry and the Pacemakers has announced his retirement on his official website, telling fans he wants to spend more time with his family.

Singer and guitarist Marsden thanked fans for their ‘unconditional support’ since he burst onto the scene in 1959, adding he would ‘miss them all’.

Marsden, a close friend of John Lennon, and his Pacemakers group were the second band signed by Beatles manager Brian Epstein, working the same Liverpool and Hamburg, Germany, music circuit as the Fab Four.

Gerry and the Pacemakers’ Gerry Marsden on Sunday Night at the London Palladium in February, 1966 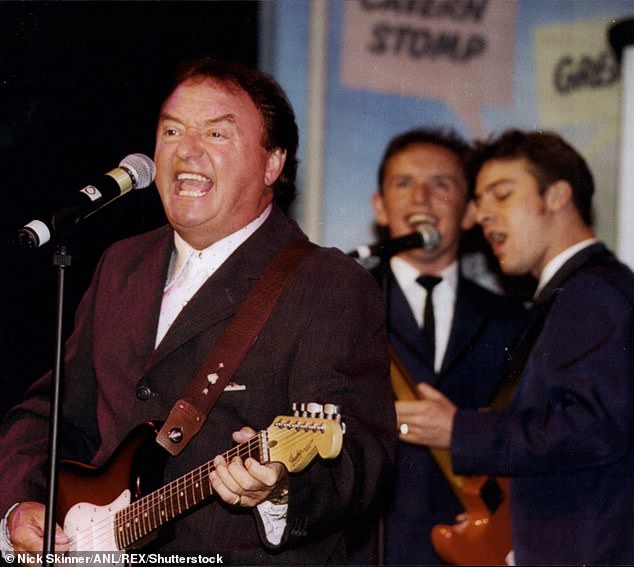 Under legendary producer George Martin, the group stormed the charts, with three consecutive number one hits in the early 1960s – ‘How Do You Do It’, ‘I Like It’ and ‘You’ll Never Walk Alone’.

The song also symbolised the Hillsborough disaster family’s campaign for justice in which the singer has played a major role.

The singer also had a top ten hit with ‘Ferry Cross The Mersey’ in 1964, which he re-recorded with Sir Paul McCartney and Frankie Goes To Hollywood star Holly Johnson after the Hillsborough disaster.

Now after nearly 60 years in the business Toxteth-born Gerry is leaving the stage for the final time. 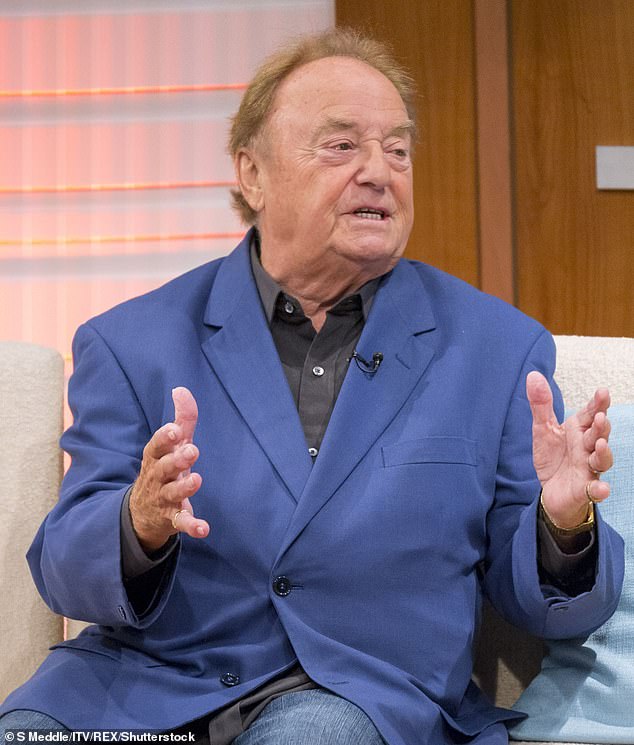 Gerry Marsden, 76, thanked fans for their ‘unconditional support’ since he burst onto the scene in 1959, adding he would ‘miss them all’

An announcement made on the Merseyside legend’s website said: ‘Gerry, one of the biggest stars of the 60s, has decided to retire from music and touring to spend more time with his family.

‘Gerry would like to say a special thank you to all his fans for the unconditional support down the years, and will sadly miss them all.

‘He looks forward to this new chapter in his life.’

The singer penned most of the Pacemakers’ hits including It’s All Right, I’m the One, Don’t Let The Sun Catch You Cryin’and Ferry Cross the Mersey-the name of a film in which they starred.

The group disbanded in 1966 but reformed in 1974, with many lineup changes over the years as they toured the globe.