Horror in Bondi as young woman, 29, is left fighting for life after she’s hit by a bus while crossing a busy road

A young woman is fighting for life after she was hit by a bus while crossing a busy road in Sydney’s east.

Emergency services were called to the intersection of Old South Head Road and Curlewis Street in Bondi at around 6.45pm on Tuesday following reports a pedestrian had been hit by a bus.

‘The woman was rushed to St Vincent’s Hospital in a critical condition,’ the spokesman said.

The bus sustained damage to its windscreen in the incident. 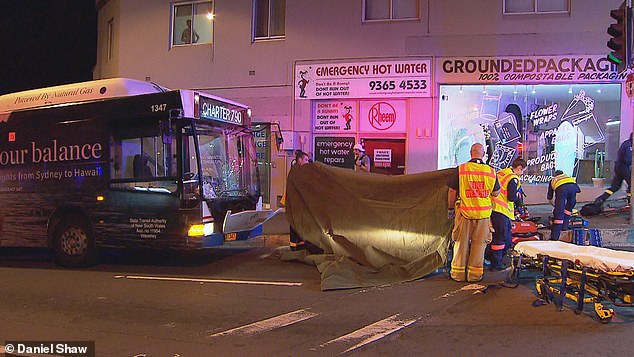 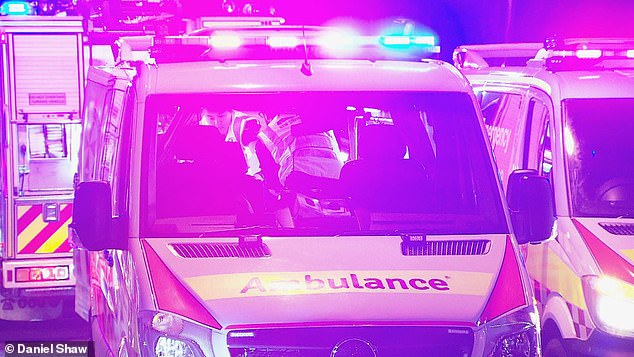 ‘There were no passengers on the bus,’ a NSW Police spokesman said.

Old South Head Road and Curlewis Street were closed for a short time following the collision.

The driver has undergone mandatory blood and urine testing while the bus was towed from the scene for mechanical examination.

Police are investigating the incident. 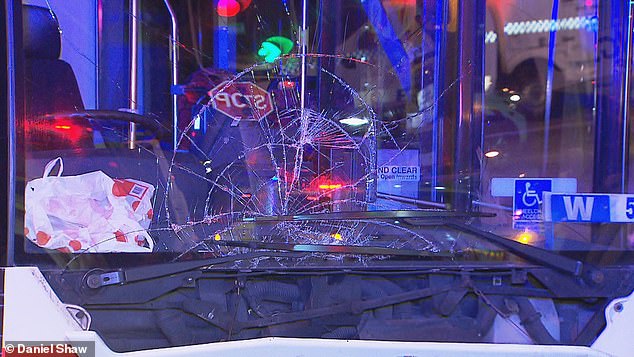 It was the second serious incident within 48 hours involving a pedestrian and bus in Sydney.

A girl, 16, was trapped under a bus for 90 minutes after the vehicle mounted a footpath and hit three teenage girls waiting at the bus shelter outside Parramatta train station in Sydney’s west on Sunday night. 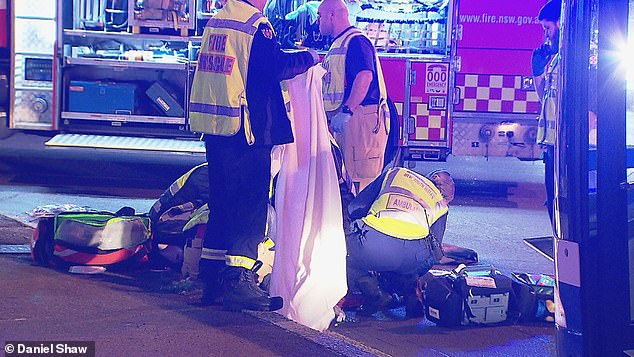