A terrifying video has emerged showing a New Zealand navy ship crashing its way through waves more than 20 metres high in the Southern Ocean.

Both violent and terrifying, the footage showed the naval vessel smashing into the waves as water rained down everywhere.

The ship is a Protector class offshore patrol vessel. It is 279 feet long and has a baseline speed of about 25 miles per hour.

Croucher stated that the Otago was on a patrol mission in the Southern Ocean, also known as the Antarctic Ocean, where storms can be the most brutal in the world.

Southern Ocean torrents can stretch across millions of square miles of ocean. On average, one gale per week can be expected and the storms are still treacherously unpredictable.

Because of the Southern Ocean’s unique geography persistent winds are constantly circling Antarctica, and are some of the strongest on earth. 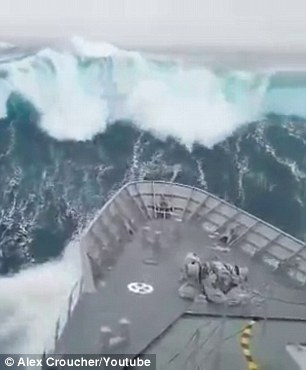 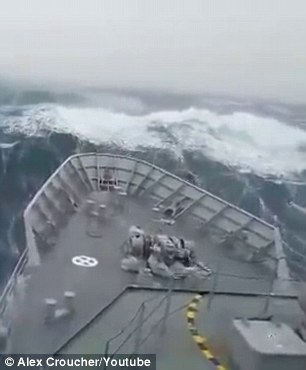 Some of the swells that the RNZN’s ship got involved in were allegedly more than 65 feet high in places.

RNZN’s website said that the country’s vessels frequently monitor the region because a large majority of its exports travel through trade routes in the vicinity.

The New Zealand navy carry out border and fisheries patrols, search and rescue missions, and also support for defence and conservation agencies in the region. 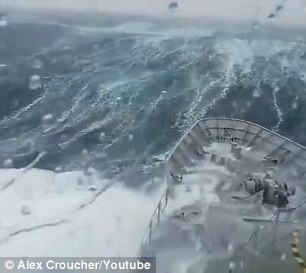 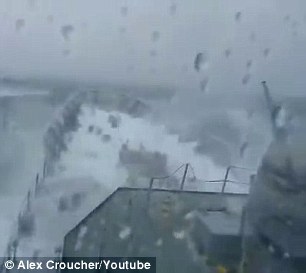