Where to Find Ideas for School Projects 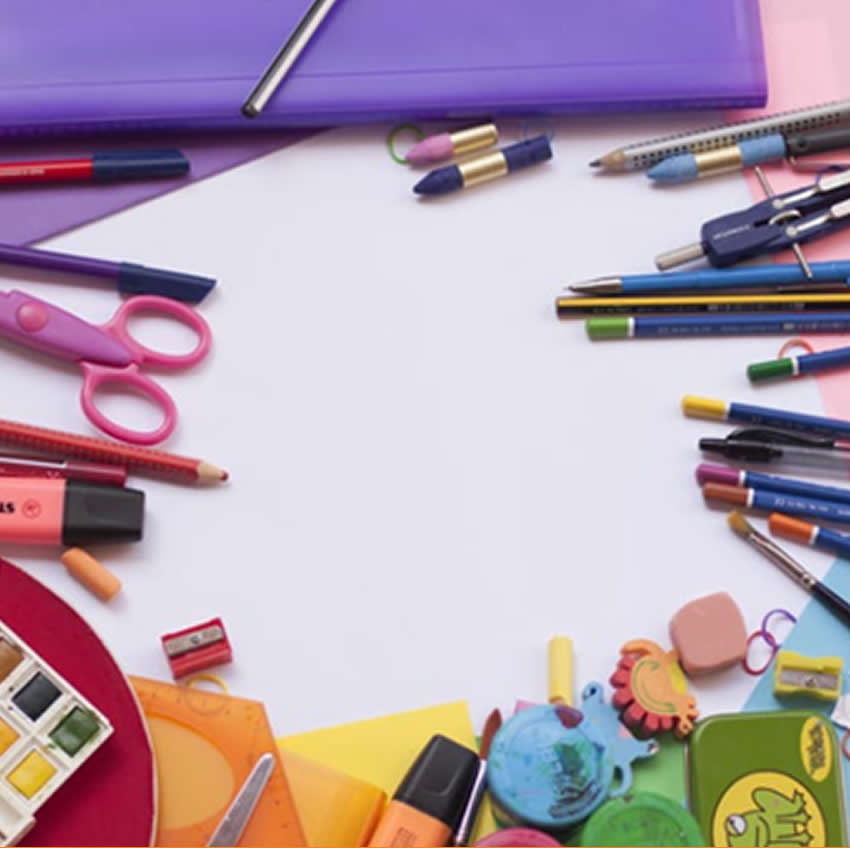 Getting Interesting Ideas for School Projects

Learning in class has its advantages, but it’s hard for teachers to measure how well students have mastered the topics covered. Written tests and assignments may be one option, but they are not always the most effective way. Students may simply cram the topics just to do well in the upcoming tests.

Rote memorization is a widely used technique among students. The downside of doing so is that much of the material is forgotten after the tests. Similarly, the students who adopt such a method may not even understand the subject enough to explain it in their own words. With regard to written assignments, such as essays, students may resort to copying from their fellow students or simply buy essay papers online.

In a bid to solve the underlying problem, over many years, educators have had to come up with other methods that can foster true understanding and appreciation for subjects taught. One way that is now widely used is the project method. But what is a school project? It is a method of pedagogy that involves giving students practical, real-world tasks that require them to apply what they have learned in solving problems or creating things. Sometimes, they may have to undertake independent learning over weeks to acquire the knowledge they will apply to the project.

School projects are by their nature a form of inquiry-based learning. This brings a broad set of benefits that explain why it’s an increasingly adopted style of teaching. Students are actively engaged in education — their brains are more active, and their thinking faculty is stimulated as they evaluate and draw connections between different pieces of information and generate ideas for the task. That translates into substantial intellectual growth and independent thinking.

But that’s not all the good that comes with the project method. There is also the soft skills of effective communication and collaboration that are developed as students express their ideas and discuss their project work. Similarly, when a school project is assigned as a group task, each group member will learn to work with others as a team to get their objectives achieved.  All in all, this style of learning better prepares students for real-world situations especially in the modern workforce where such skills are highly prized.

While the adoption of the project-based learning approach continues to grow thanks to its benefits, how can educators come up with interesting ideas for school projects continually?

That’s an important question to tackle because it’s not enough to have a few project ideas that will be reused over time. Doing so could eventually result in students getting bored and indifferent. So what should you do? Teachers will have to source ideas to keep the projects exciting and engaging. To help with that, we have gathered good sources that can inspire your next and all the following project ideas.

Mother nature is full of wonders, beauty, and many phenomena humanity has yet to grasp fully. What aspect of the natural environment you observe closely will depend on what academic subject is in focus.

For example, if the subject is Geography or Astronomy, you may pay attention to how the moon changes over days and weeks. That could inspire a science project in which students will be required to observe how the moon transitions in its phase until the Full moon is seen. In doing so, learners should take photos and print them. Then glue them on cardboard with the exact dates under each of photo. Finally, each student will have to explain each picture to the class based on what they have independently learned by reading about the moon phases.

There are all sorts of videos out there, especially documentaries on various topics like people, groups, cultures, places, and events. You just have to focus on selecting a number of such materials relevant to the subject. This can easily be done by choosing a genre and looking at individual titles and corresponding synopsis (a brief description of the content). By watching the chosen video materials with a goal to identify strong connections to the school subject, many workable ideas can be generated.

For example, if the subject is History, a documentary about a prominent person can be used to create a project in which each student takes note of the main character and the key people and events that shaped the story of this person as portrayed in the documentary.

Next, the characters should be ordered in a wheel of circles with the centerpiece circle containing the name and/or photo of the person, while the other key characters are to be placed each in one circle, numbered and linked with a line to the main character.

This can all be done on a cardboard with a title of the documentary at the top and other details such as the year of production, name of the student, etc. written at the top.

In class, each student gets to explain the relationship between each encircled character and the famous person in the consecutive order. The order can be based on which character appeared first in the documentary. What’s more? You may name the described project after the famous person. E.g., Einstein’s Circle/Wheel of Relationships.

Text Documents such as Books and Newspapers

This may be seen as a classic source for project ideas, but they may not necessarily be the most exciting for students. Newspapers and magazines might be more interesting as they represent a departure from what students often interact with in class — books. Similar to the earlier described sources, you should make a selection relevant to the subject. As you actively go through the materials, look for connections or issues that are linked to the topics covered in the subject. They can become the basis for the next school project.

One good example would be a newspaper segment covering news on immigration news. A project idea from this could require each student to get a few cutouts of the news articles. Alternatively, duplicates could be made and distributed to students.

Each student would have to glue them in the pages of a book or on cardboard. Next, to each glued article, they should describe in a few sentences what their initial reaction was when they read the news piece. Finally, they get to explain their views on the story to the class.

Memes, dance styles, fashion trends, and other aspects of pop culture can be creatively used to generate school project ideas. This is a particularly interesting source that can excite students since it is usually centered around things that are currently trendy or thought to be cool or funny.

Again, what aspect you draw upon to create the school project would depend on the school subject. But besides the purely academic objectives, secondary goals can also play a role here. What does that mean? If the subject in question is typically considered to be difficult and unexciting to many students, the project idea you come up with using pop culture may deliberately be funny to entertain the students besides the primary focus on learning.

Objects that can be found at home and things that generally happen in a family setting can be another set of sources for school project ideas. Refrigerator, microwaves, washing machines, video game consoles, televisions, toys, bedroom table, wallpaper — these are just some examples of home items that can be used.

Interactions among parents or between parents and children are good sources as well. But when trying to draw from these, the objective should be to think how the interactions and uses of the household items are relevant to the topics or subjects taught. Often, the nature of school projects generated here will require the student to observe the social interaction in their family or use a household item and then write about them or do something creative with the information obtained.

On a final note, keep in mind that it takes attentiveness and creativity to figure out relevant and interesting school project ideas. So pay close attention to the above sources and as you do so, put your creative side to work connecting what you observe to your class subjects. In no time, you’ll come with a stream of good school project ideas.