A paradise estate in New Zealand used to shoot Hollywood blockbusters has sold for almost £10 million – with the proviso that the former owners’ 14-year-old dog can live out the rest of his days there.

The sprawling 650-acre Arcadia estate on the country’s South Island, complete with dazzling blue lakes, lush green pastures and towering mountains, had been in the same family for 80 years.

It was sold on the basis that 14-year-old huntaway Bo, a working breed favoured by high-country farmers, would be allowed to live the rest of his life on the land, The Times said.

Property seller James Veint, 83, is a father of five and decided to put the estate on the market because he felt it would not be fair to give or sell the estate to just one of his children 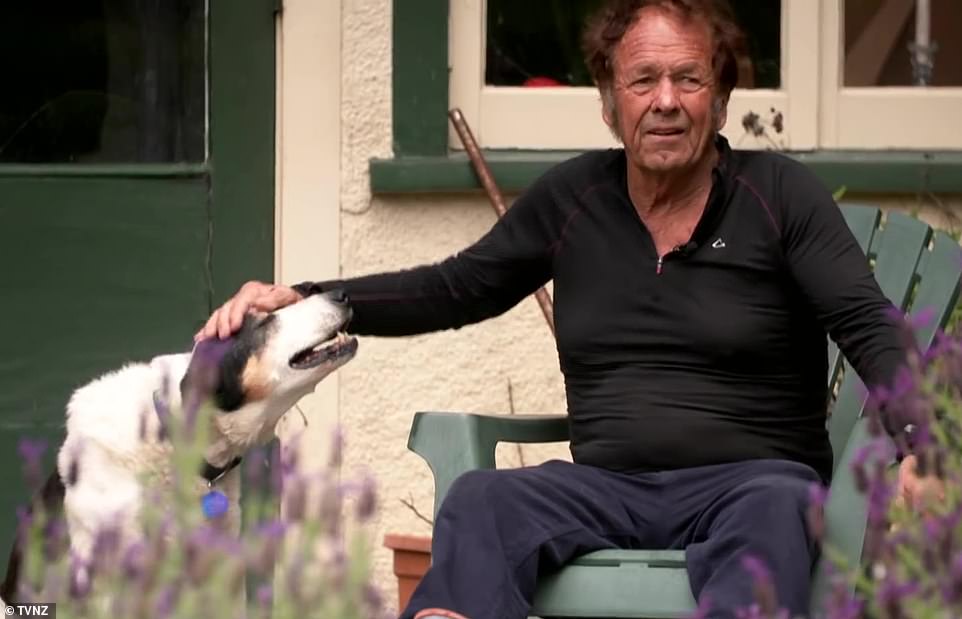 The new owner, believed to be local, has agreed that Bo (pictured above with seller Jim Veint) will be allowed to continue living on the estate

The estate has been sold to an unnamed local person, with Veint resistant to sell to an international buyer. He said in recent years many local estates had been bought by celebrities or wealthy business owners

Property seller Jim Veint, 83, said: ‘I could never take him away from here now’.

It is no surprise that the estate is a regular first pick as a film location, with an estimated 17 blockbusters having been shot there.

It was first used to shoot the short film J.D. Goes Hunting in 1958 and has become an industry favourite.

The estate was used to represent JRR Tolkien’s imagined land of Middle-Earth in Peter Jackson’s Lord of the Rings trilogy.

Jackson featured the streams flowing through the giant beech trees to show Lothlorien, with the same woodlands later used in Wolverine starring Hugh Jackman, while the wider escape was a backdrop for shooting Narnia. 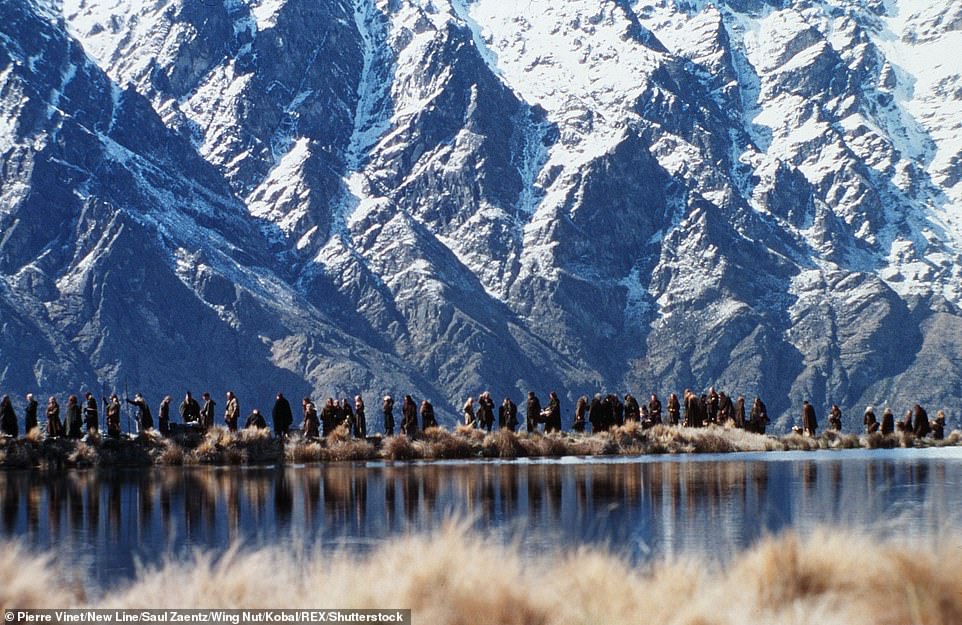 The estate was used as a backdrop for much of the filming in Peter Jackson’s Lord of the Rings trilogy. Above, towering mountains in the The Two Towers (2002) stand tall over the cast 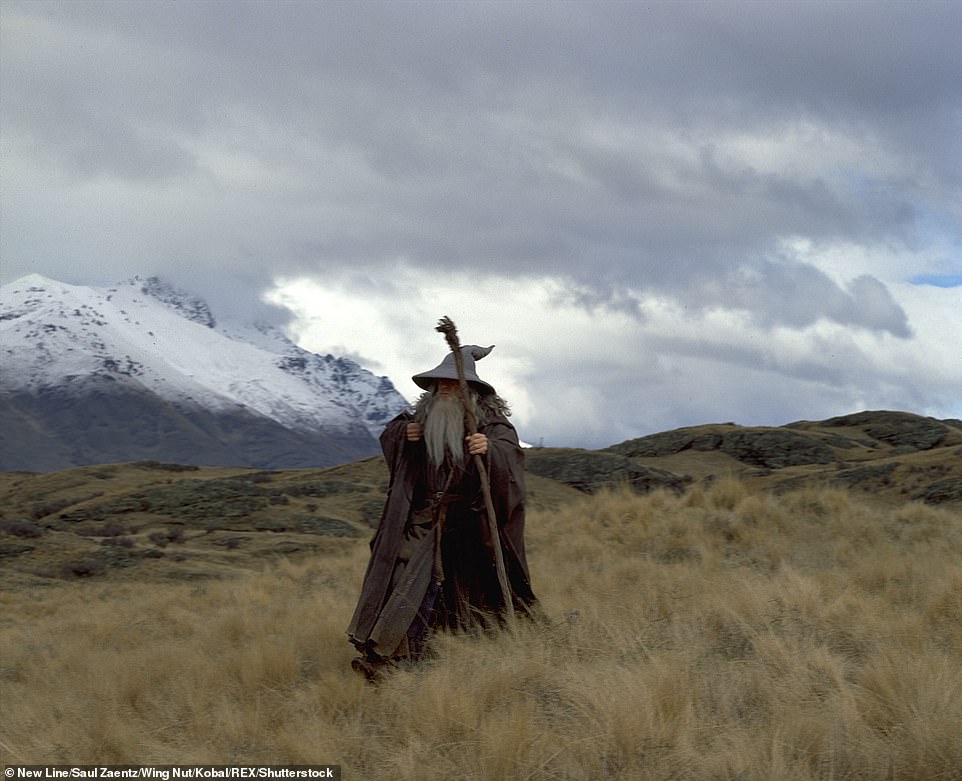 Sir Ian McKellen, pictured above as Gandalf in The Fellowship of the Ring (2001) has previously described the Arcadia Estate as his favourite place on earth 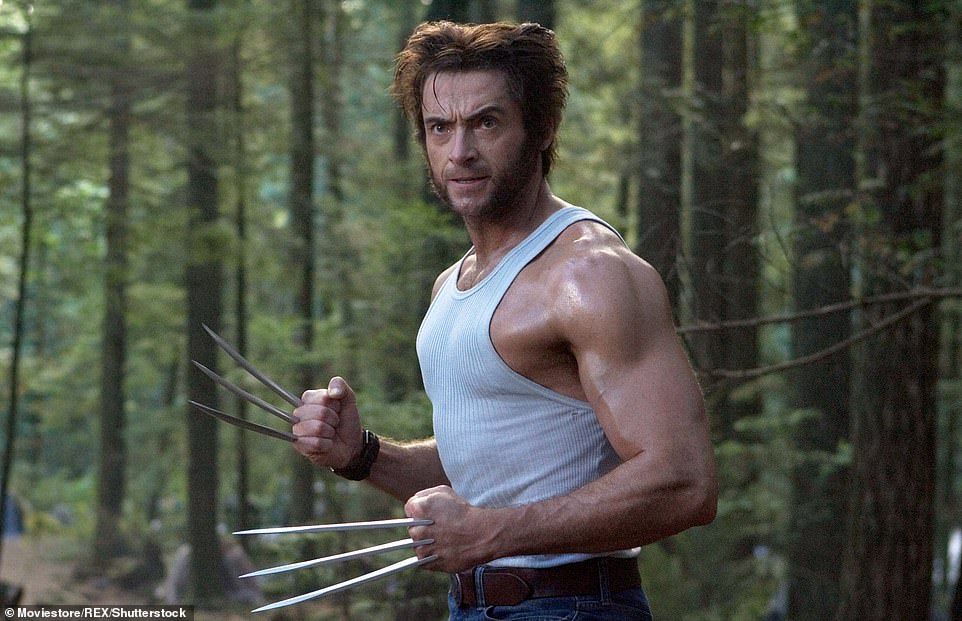 It is unclear whether the new owner will still allow directors to shoot on the estate. Above, Hugh Jackman is pictured as Wolverine, just one of many blockbusters to have filmed across its 650 acres

It was once described by Sir Ian McKellen, who played Gandalf in the Lord of the Rings trilogy, as his favourite place on earth.

And the property has a history as tragically romantic as one of the many films it’s featured in.

The estate was named Arcadia – the Greek word for paradise – in the late 19th century by Cambridge graduate and rowing champion Joseph Cyprian Fenn.

Fenn had fled to New Zealand after his fiancée fell in love with his vicar father. Legend has it that he kept the property for 50 years, throwing away any letters, unopened, that arrived from England. 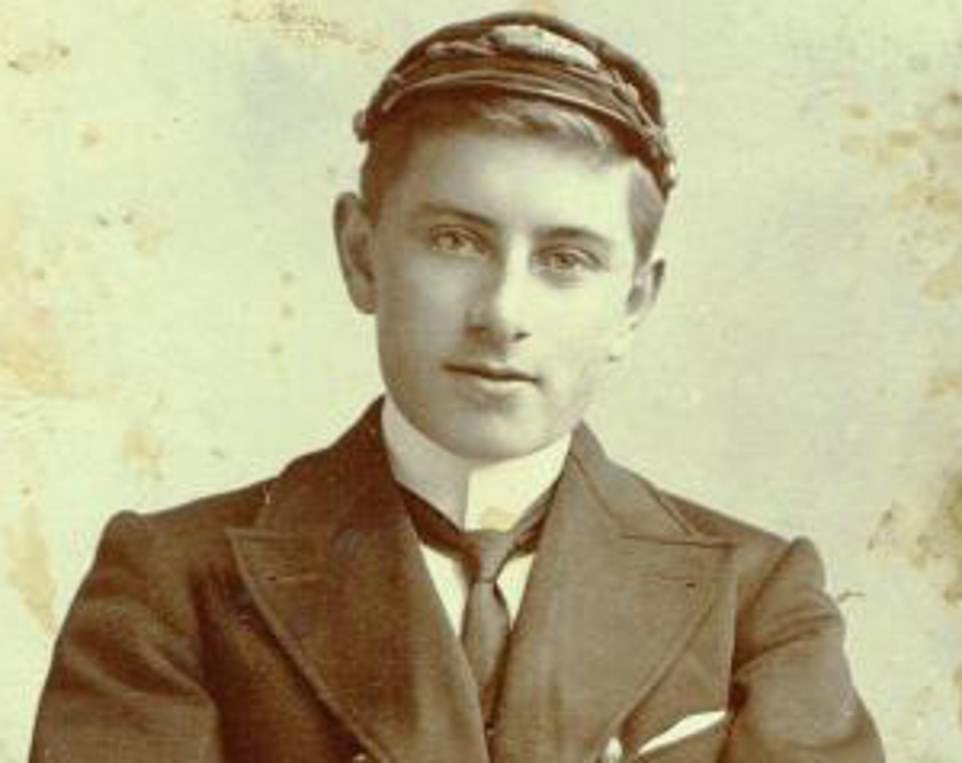 Joseph Fenn, pictured above, named the property Arcadia – the Greek word for Paradise – after fleeing to New Zealand when his fiancée deserted him for his vicar father. Property seller James Veint says he is still in possession of Fenn’s rowing medals

The property was later sold to Mr Veint’s parents after the Second World War, and he told Television New Zealand that ‘I used to think I was the luckiest kid on earth living here and I have been here virtually ever since’.

Mr Veint spent his life raising prize-winning Simmental cattle on the property, turning down a multitude of offers from prospective buyers over the years.

He had never thought of retiring earlier because ‘things weren’t difficult and it was a pleasure to get up in the morning and keep going as long as I could’, The Times reported.

As well as being a prime film shooting location, the estate was used as a backdrop to Taylor Swift’s music video for her hit song Out of the Woods

Would-be buyers have included the likes of Red Bull owners, actor and model Fabio as well as many film stars over the years but Mr Veint had always resisted selling the property, which is close to Glenorchy and backs on to Mount Aspiring National Park.

The real estate listing said Arcadia Station comes with ‘one of the most beautiful farms on earth’ as well as nearly a mile of water front.

Mr Veint, a father of five, finally decided to sell up after his partner suffered a stroke last year so that they could relocate closer to medical facilities. 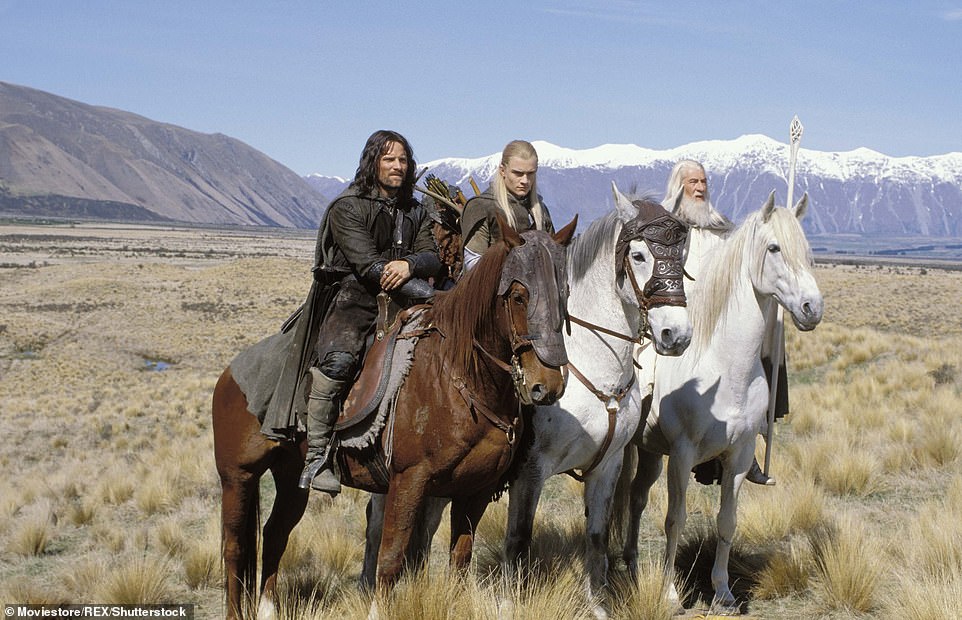 Above, The Lord of The Rings: The Two Towers. Director Peter Jackson used the streams flowing through the giant beech trees to show Lothlorien

Veint did not want to sell to a foreign buyer because he said in recent years many local estates had been bought by celebrities or wealthy business owners.

The new owner, who has not been named, is believed to be local.

In 2017, the Queenstown government – the nearest large town to Arcadia – tightened restrictions on international buyers in a bid to halt soaring property prices.