One thing I didn’t know until I read this magnificent book is that for several years now the must-have accessory for Government ministers on trade missions overseas has been Richard Scudamore. They wanted the recently retired chief executive of the Premier League alongside them when they went on sales trips because he would bring along something certain to catch the eye of the local head of state: his trophy. When it comes to drumming up sales, there is apparently nothing that speaks as loudly as the opportunity to be pictured with the most coveted piece of silverware in world sport. 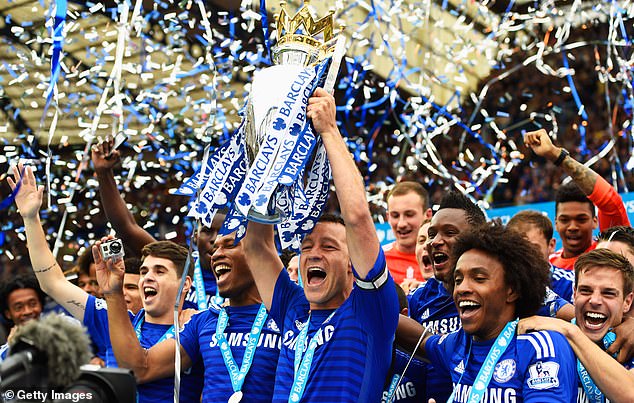 Those of us who have long followed English football are generally too busy complaining about television schedules messing with kick-off times or about the exorbitant cost of a half-time pie to notice something rather astonishing about the Premier League: the rest of the world can’t get enough of it. Now available to watch in 191 countries across the globe (North Korea is a rare pooper from the worldwide television party), our weekly dose of kick and rush is this country’s biggest cultural export. Move over Harry Potter.

So engrossed with moaning have we become, it has taken two detached observers – Joshua Robinson and Jonathan Clegg of the Wall Street Journal – to chronicle quite what a yarn this is. And a fine job they have done explaining how English football went from moribund national embarrassment to globe-bestriding colossus. Witty, pacy, thorough, this is a book hard to put down. Though, as they gallop through the anecdotes, the pair do make one thing clear: the biggest single driver of Premier League expansion has been luck. As our national side’s under-achievement suggests, English football has rarely been considered the most accomplished. But, they point out, our domestic competition does have three golden advantages: it is played out in English, the world’s second language; matches are staged in a central time zone that means early risers in the Americas can catch the same game as late revellers in the Far East; plus – and perhaps most importantly – there is always a chance of something unexpected. You know, like Leicester winning the thing. That competitive uncertainty delivered compelling content at the very moment a broadcasting revolution was under way.

How that luck has held. At every stage of the Premier League’s upward mobility, when new television deals have added noughts to its members’ bottom line, so casual observers like me have predicted the bubble was about to burst. As Robinson and Clegg’s rigorous prose astutely points out, how wrong we have been. This has been the tale of irrepressible growth, as the game we fondly believed belonged to us has become a must-have accessory for Russian oligarchs, Middle Eastern potentates and American gangster capitalists. 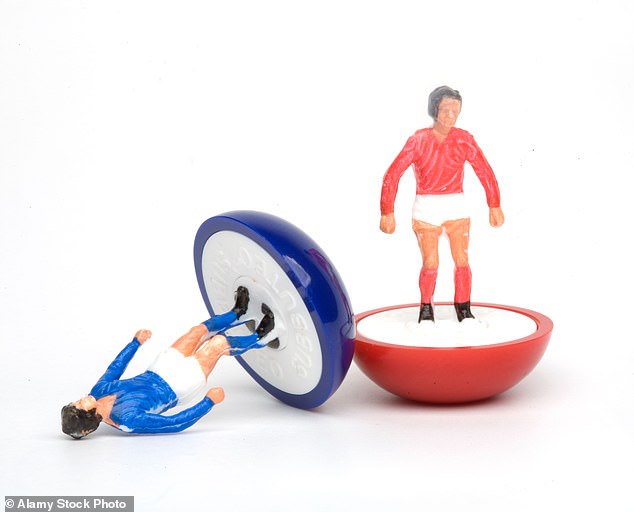 Our domestic competition has three golden advantages: it is played out in English, the world’s second language; matches are staged in a central time zone; plus – and perhaps most importantly – there is always a chance of something unexpected

So much has changed, Robinson and Clegg write, that were a time-traveller from the Seventies to fetch up at a game in the modern Premier League, there is only one thing they might find familiar: the smell. Indeed you wonder, given the way things have played out over the past 25 years, why no one has yet bottled ‘the scent of sizzling onions and grilled meats’, and sold it as an essential part of the viewing experience for those hunkering down in Kuala Lumpur to watch Liverpool take on Manchester City.