Abbott Government ‘plan to cut Centrelink for under 30s’

Sensitive documents have revealed a proposal by former prime minister Tony Abbott to cut off anyone under the age of 30 from Centrelink.

In 2014, the expenditure review committee approached then-social services minister Kevin Andrews with the idea of banning ‘job snobs’, according to cabinet papers obtained by the ABC.

The committee was made up Mr Abbott, Finance Minister Mathias Cormann and then-treasurer Joe Hockey, the publication reported.

In 2014, Tony Abbott (pictured) asked then-social services minister Kevin Andrews to look at how to cut off anyone under the age of 30 from receiving income support, according to government documents 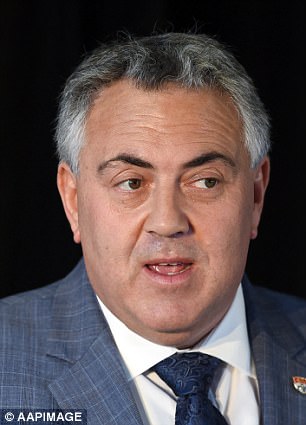 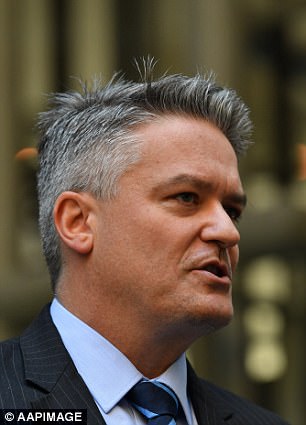 Mr Andrews drafted three possible actions at the request of the expenditure review committee, which was made up Mr Abbott, Finance Minister Mathias Cormann (right) and then-treasurer Joe Hockey (left)

The most drastic was to cut off income support for everyone under the age limit, which would have saved $9billion over four years, according to ABC.

The others include limiting income support for people who have work experience and to ban those who live in a city with job opportunities.

Despite crafting the three options, Mr Andrew said in documents he was afraid of extreme backlash.

‘This is a fundamental change to Australia’s universal social security system … it is not clear that there is a strong evidence base for this approach,’ he said.

‘Young people in financial hardship could experience homelessness, be driven to crime and other antisocial behaviour, family breakdown and possible criminal flow-on resulting from removing the social security safety net.’ 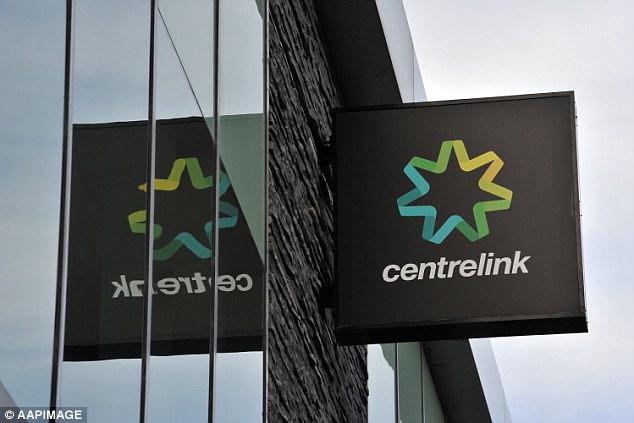 The most drastic proposal was to cut off income support for everyone under the age limit, which would have saved $9billion over four years