ABC News Breakfast presenter Lisa Millar has broken her silence on the vile online abuse that hounded her off Twitter.

Last week it was revealed the high-profile TV host shut down her social media account after left-wing trolls accused her of showing a bias towards Scott Morrison’s government.

Millar said the unrelenting attacks had peaked over the past two months, with critics incensed after she allegedly smiled before a segment about former PM John Howard.

‘It reached new heights of ridiculousness in the fortnight before I quit, when I came in for criticism for allegedly smiling while introducing a 20-second clip of John Howard speaking about Afghanistan,’ she told The Australian’s Media Diary.

‘Soon after, I quietly deactivated my account for 30 days. I wasn’t making a big deal of this. I wasn’t aggro against the trolls.

‘I decided to take control of a worsening situation, and minimise my exposure by removing myself from the platform altogether.’

Millar initially planned to take a 30 day break from the site, but has since said she will not return until it is ‘safe for women’.

Millar joined the ABC in the 1990s and worked as a US correspondent before replacing News Breakfast host Virginia Trioli full-time in August 2019.

Miller, her close mate and 7.30 host Leigh Sales and Insiders host David Speers were the three most trolled ABC employees over the past 12 months.

The family connection has bizarrely sparked claims from social media critics that she shows a Coalition-bias.

Left-wing trolls have piled on the abuse at every opportunity, claiming Millar gives an easy ride to Liberal premiers and MPs at the expense of Labor politicians. 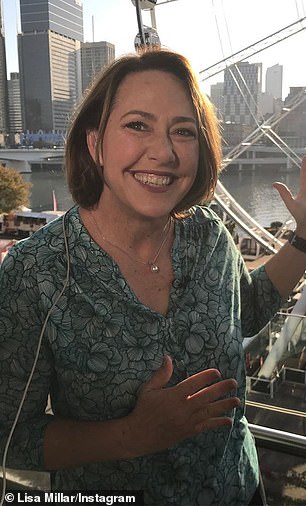 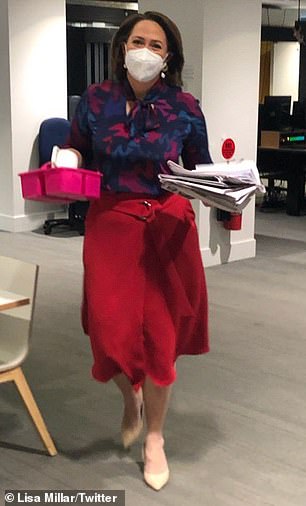 But others have also savagely attacked her personal appearance.

One Twitter account, @lefty_human, posted a pic of Hollywood actor Joaquin Phoenix as The Joker, with the caption: ‘Lisa Miller’s make-up.’

‘Have been watching the ABC for a few years, Lisa Millar is the most biased and unintelligent announcer they have had,’ tweeted Michael Todd.

‘The way she has behaved in the past 3 months is atrocious. Literally nobody can stand her sorry. She is the female Barnaby Joyce.’

‘We need some kind of balance when she’s interviewing Labor politicians.’

After users spotted she had shut down her account, the vitriol intensified with her name trending nationally as critics again took aim at her alleged political bias. 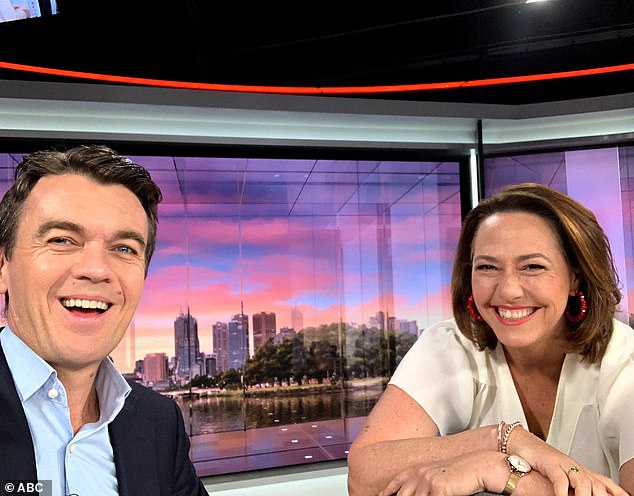 Left-wing trolls piled on abuse at every opportunity, claiming Lisa Millar (pictured here with co-host Michael Rowland) gives an easy ride to Liberal MPs at the expense of Labor politicians

However many leapt to Millar’s defence after discovering she had switched off her account, including co-host Michael Rowland.

‘She was on the receiving end of some truly vile and distressing personal attacks,’  Mr Rowland said.

‘We all cop criticism here. No one is perfect.

‘But the stuff Lisa was subjected to was next level. Those responsible should be ashamed.’

‘Extraordinary. I have known Lisa Millar since the 90s, when I last worked at ABC radio,’ he tweeted on Wednesday.

‘I had occasion to interact professionally with Lisa during her time in London,’ he said on Wednesday. 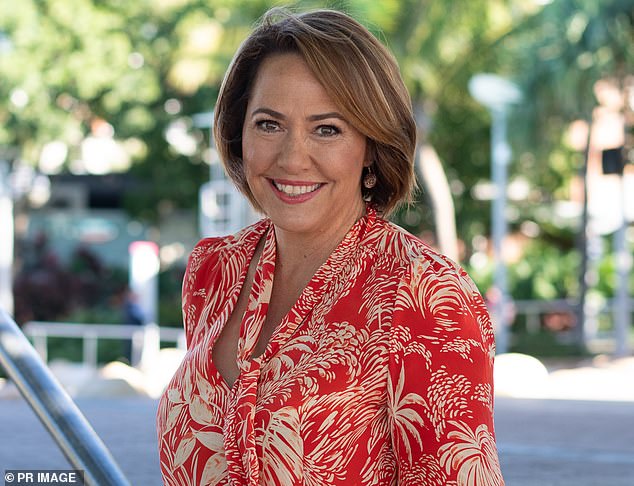 ‘Well researched, hard without being dogmatic and respectful of the right to an alternative view.

‘The gutless and bilious attacks on her are emblematic of the lack of civility in public discourse today.’

Twitter fan ‘Daniel’ added: ‘Maybe our Twitter uses should be more pragmatic rather than allowing their political allegiances to drive them to personal attacks and abuse.

‘Honestly, making excuses for this vitriol because you don’t like her reporting. It’s ridiculous.’

An ABC spokesman last week denounced Millar’s attackers after confirming she had switched off her account.

‘Lisa has decided to deactivate her Twitter account for the time being after several months of sustained, personal attack,’ the spokesman said.

‘Using social media platforms to abuse and bully people is repugnant and unacceptable.

‘Women often seem to be particularly targeted by this sort of behaviour. It should not be tolerated on any level.’