‘Cowardly’ accountant who bashed his wife to death while their kids slept and buried her in their back garden admits to $5.5million in theft and fraud

An accountant who bashed his wife to death with a wheel brace and dumped her outside while their young children slept has admitted to $5.5million in theft and fraud.

Ahmed Dawood Seedat, 37, is serving a life sentence for killing 32-year-old Fahima Yusuf and burying her in a shallow grave in the garden of their home in the Perth suburb of Carlisle, Western Australia, in August 2018.

The father-of-two of was described as egotistical, callous and cowardly by the judge as it was found he had used Google to research how to bury someone alive and how to cremate a body.

But a separate probe into his financial affairs revealed a staggering list of more than 20 people who fell victim to theft and fraud at the hands of the disgraced accountant, The West reported. 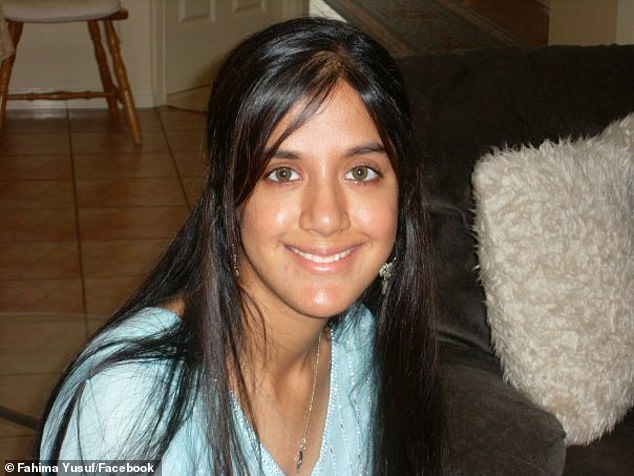 From 2013, he fleeced millions of dollars from the accounts of customers who hired him for his 13 years of accounting expertise.

He then used the stolen money – which were plundered in lump sums ranging from $5 to $1,621,948 per transaction – to fund his gambling addiction.

In one instance of fraud, Seedat transferred the deeds of a house into his name and left an elderly client to face eviction.

Seedat pleaded guilty to 98 offences last month and could receive another jail term upon sentencing.

During his murder trial last year, the Supreme Court heard that he was no longer attracted to his wife and felt that he couldn’t meet her ‘sexual demands’. 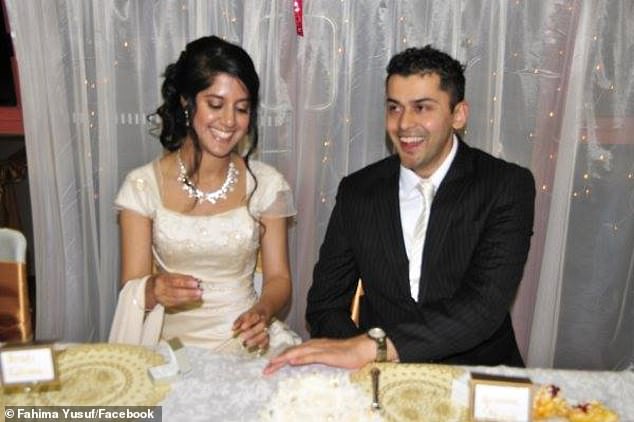 Seedat told police officers on the night of the murder that he killed his wife of eight years because she tried to come on to him.

He began bludgeoning her with a wheel brace – a steel rod used to change car tyres – despite her efforts to fight back.

He used a pillow to smother Ms Yusuf’s screams and told the court her last words were ‘I love you’.

He began bludgeoning her with a wheel brace – a steel rod used to change car tyres – despite her efforts to fight back. He then buried her in the backyard (pictured) 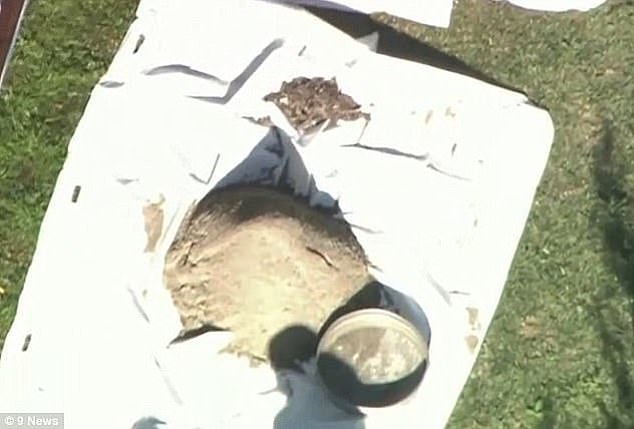 The court heard Seedat’s gambling problem and penchant for prostitutes was his way of coping with lack of sexual fulfillment in his marriage, and fed his addiction with stolen money.

‘It is difficult to see how the gambling would have given you any fulfilment or improved your ego, given the substantial losses you suffered. These problems have a way of becoming a vicious cycle,’ Justice Fiannaca said.

‘The collapse of your financial circumstances and the squandering of millions as a result of your gambling was a significant factor in your personal circumstances leading to you killing your wife.’

Seedat will be sentenced for his financial crimes later this year. 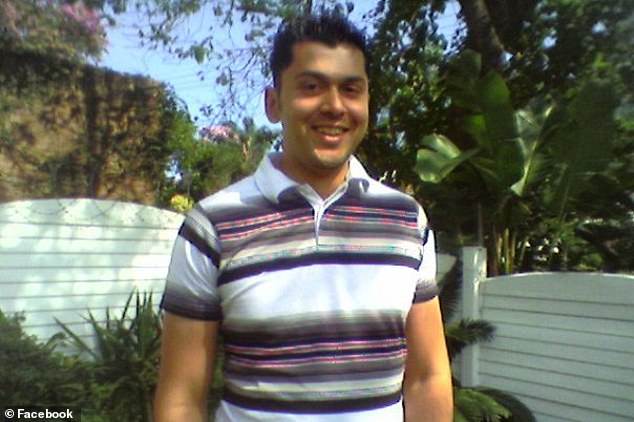