The accused Claremont serial killer has been taken to hospital from prison with an ear injury and may not be able to attend a pre-trial hearing in Perth.

Bradley Robert Edwards, 50, is due to stand trial before a judge sitting without a jury for an estimated nine months starting on July 22 over the murders of Ciara Glennon, 27, Jane Rimmer, 23, and 18-year-old Sarah Spiers.

But during a directions hearing, aimed at examining the admissibility of some evidence for the trial, the West Australian Supreme Court heard Edwards had ‘health issues’

The matter was stood down while more information was sought about whether he would be able to face court on Monday.

A St John Ambulance spokesman told AAP Edwards had been taken to Fiona Stanley Hospital just before 9am with an ear injury.

AAP understands the injury received in Hakea Prison was not self-inflicted. 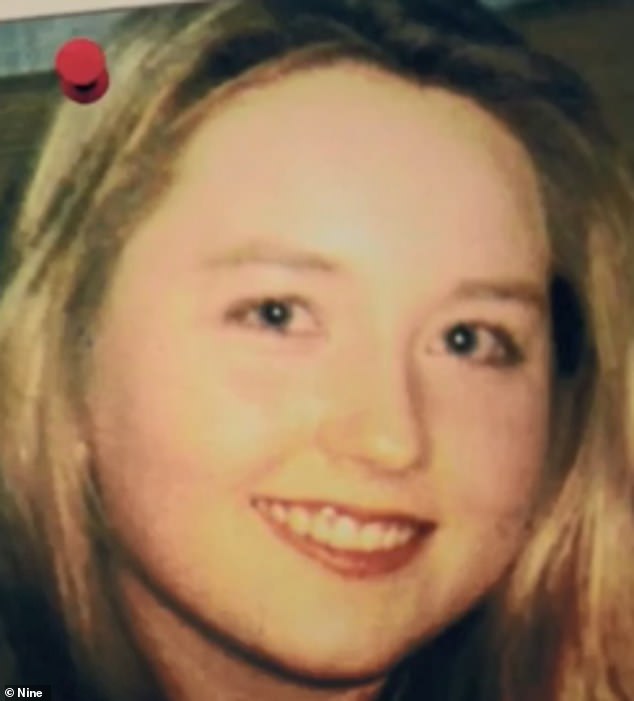 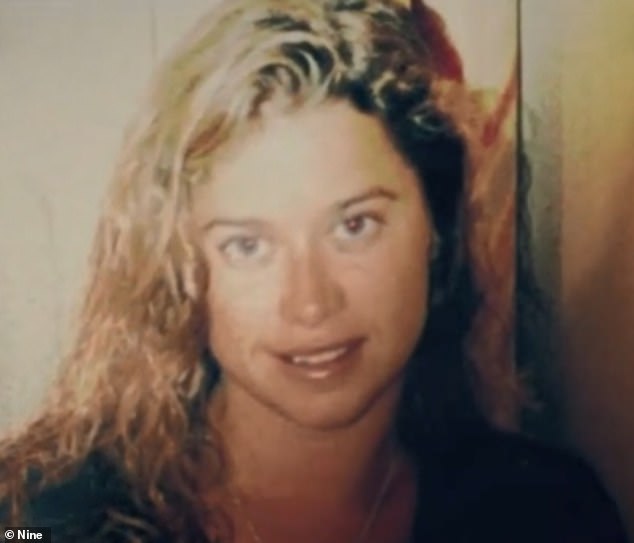 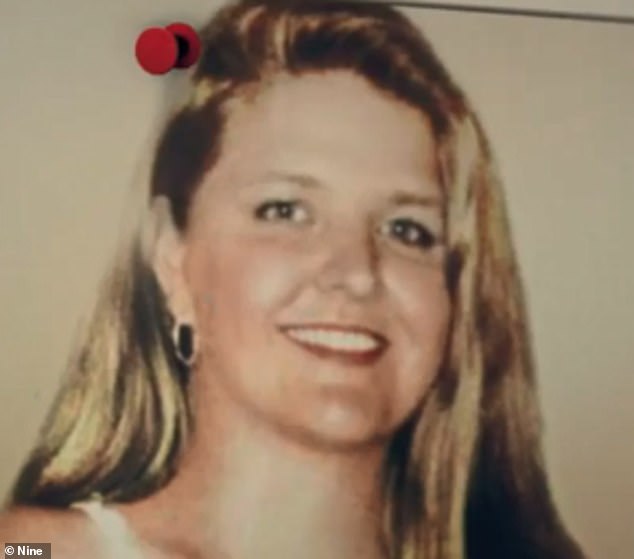 Ms Spiers was the first Claremont victim to vanish in January 1996, and Ms Glennon was the third in March 1997.

The bodies of Ms Rimmer, a childcare worker, and Ms Glennon, a lawyer, were discovered in bushland weeks after they were killed, but the body of Ms Spiers, a secretary, has never been found.

Edwards, a former Telstra worker and Little Athletics coach, is also accused of attacking an 18-year-old woman in her Huntingdale home in 1988 and raping a 17-year-old girl in Karrakatta in 1995.

He has denied all of the allegations. 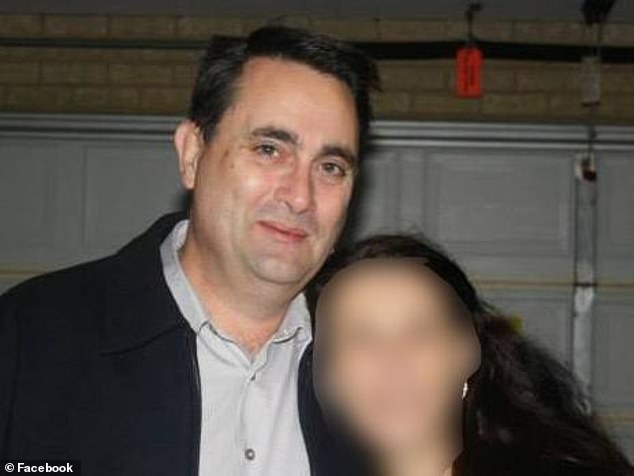 Edwards will face trial for the murders of  Spiers, Glennon and Rimmer.