An alleged gunman accused of taking two rifles into the heart of a major Queensland city and shooting into the air will front court after sparking a three-hour lockdown.

Police made an emergency declaration just after 5pm on Wednesday after reports a man had opened fire in Mackay’s CBD.

Businesses and offices in several streets were placed in lockdown, with workers and customers unable to leave until the man surrendered to police about 8pm. 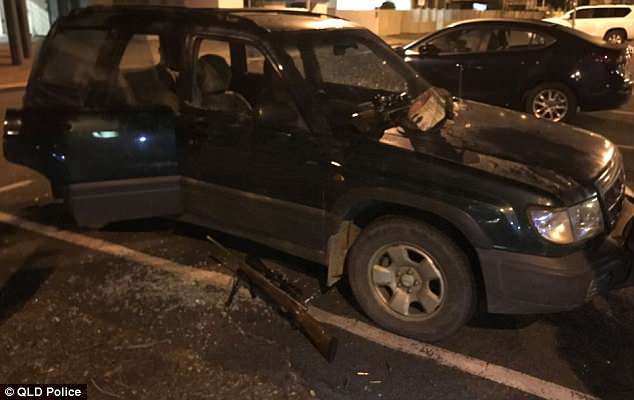 Mackay resident Les Mole told the ABC he was in a building nearby when he heard what police allege were gunshots.

‘It went ”boom”, it was going off and it was pretty scary there for a while because you didn’t know what they were but obviously the police reacted,’ he said.

‘We were pretty lucky none of the [hotel] guests were out in the street or it would’ve been on for young and old.’

Detectives spent the night trawling the area for evidence while the alleged shooter underwent an assessment in hospital. 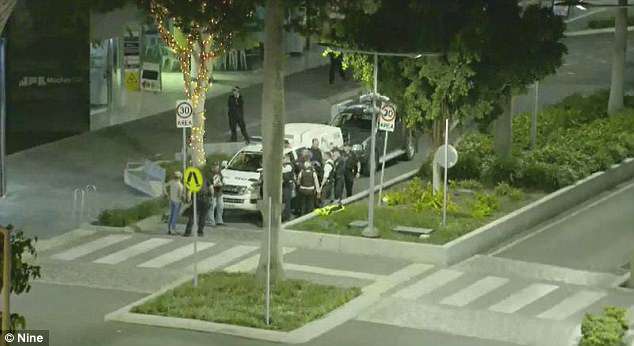 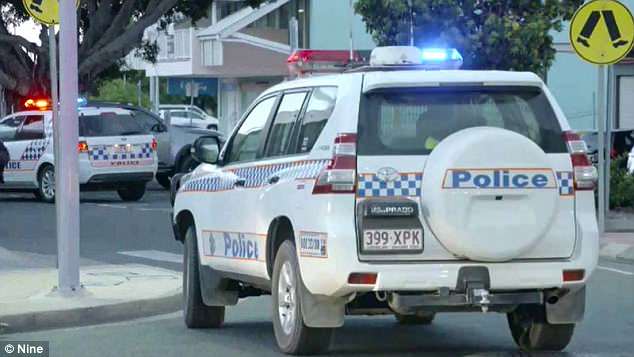 The 29-year-old has been charged with a string of offences, including going armed to cause fear, dangerous conduct with a weapon and common assault.

He is due to face the Mackay Magistrates Court on Thursday and police said further charges are likely.

Detective Inspector Brendan Smith said the man was carrying at least two guns and fired the shots ‘to draw attention to himself’. 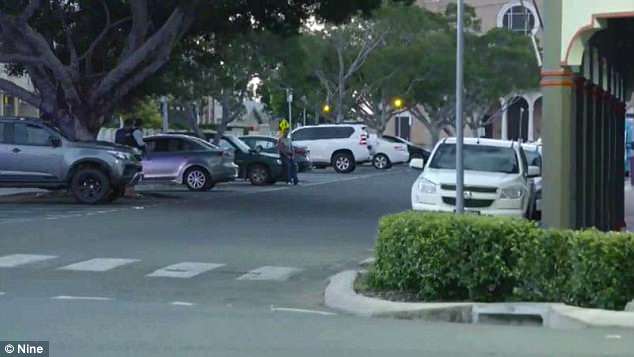 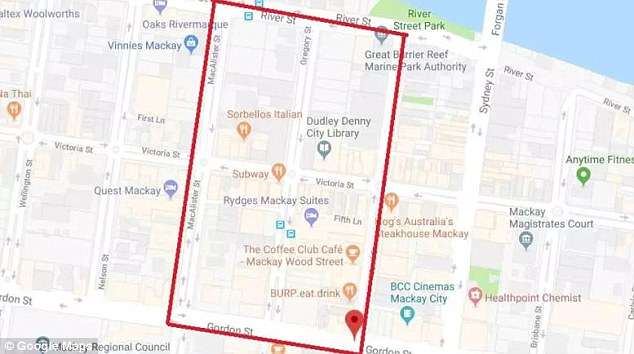