A tradesman who has spent 25 years renovating his property has been taken to court over his lengthy home improvements.

Ian McKenzie, who mirrors for a living, began transforming his childhood home in Adelaide into a colonial Victorian home in 1993 – but his drawn out renovation is still not finished.

Mr McKenzie has now been ordered to demolish his property by the council, who say he has taken too long to complete the work.

But he has refused and has vowed to keep working on his home until he dies.

Under the South Australian Development Act the owner can be ordered to remove or demolish the building if it has not been substantially completed within the period prescribed by the regulations.

Mr McKenzie has fought back, arguing over the definition of ‘substantially complete’.

Mr McKenzie’s home has been given a complete overhaul and looks almost unrecognisable compared to years earlier.

He also extended the back of the house and added a studio where he does his work. 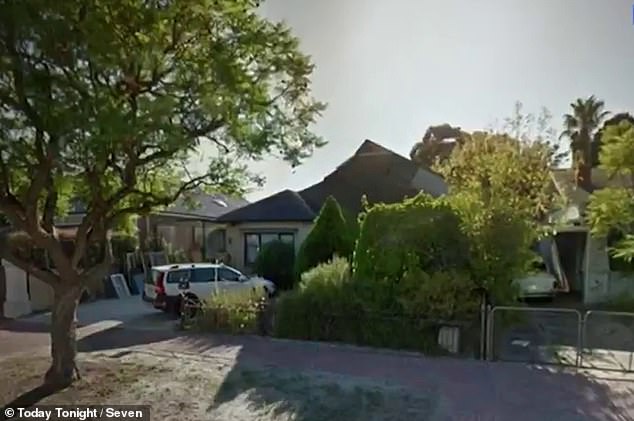 The tradie, who works as a mirror maker, used intricate brick and blue stone work to transform the 1950s facade 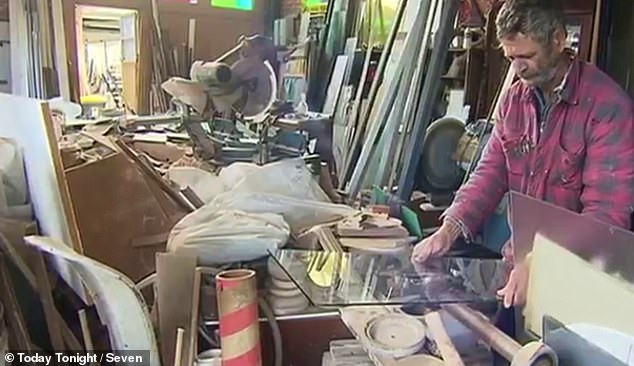 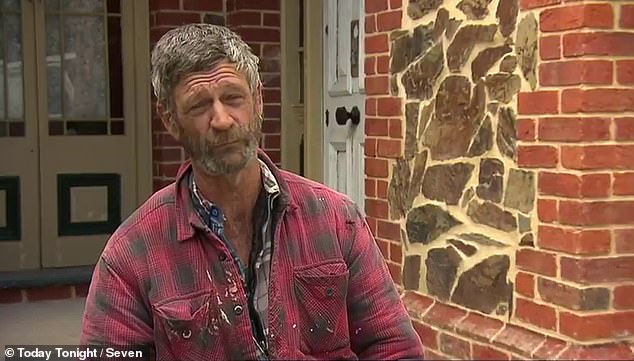 ‘The walls are in, there’s insulation, I’ve been living in the house – that’s substantially complete.

‘It’s an artistic component that needs doing. Substantially complete – it doesn’t many any of the cosmetic stuff.

‘I’ll probably work on the house until I die.’

He said barge boards still need to go on the front of the property and stain glass windows need to be installed.

The interior of the home also requires work, he said.

Mr McKenzie said that the DIY needed to be done in stages and turning the property into his dream home has to take time.

Mr McKenzie said if he didn’t think he could do the work he wouldn’t have begun.

Burnside Council said they were unable to comment as the matter is still before the courts.