It’s the hotly contested question: is AFL or NRL the superior footy code?

While there may never be a definitive answer, there was clear-cut winner in the sports’ grand final ratings battle over the weekend.

The AFL grand final, which saw the West Coast Eagles beat Collingwood on Saturday, came out on top with a whopping 2.6 million viewers.

Footy wars! AFL grand final reigned supreme in the ratings battle and edged out its NRL counterpart as 2.6million fans tune in to watch the West Coast Eagles (pictured) thrashed Collingwood  on Saturday

Its eye-watering numbers also meant the showdown was the highest rated show of the year – even beating The Royal Wedding, which drew an audience of 1.95million.

However, the event fared well overall with 2,122,000 fans tuning in to see an injured Cooper Cronk and his team take out the coveted winner’s title on Sunday night.

The AFL’s dominance over its NRL counterpart was particularly noteworthy given its Saturday timeslot traditionally attracts much lower numbers than a Sunday. 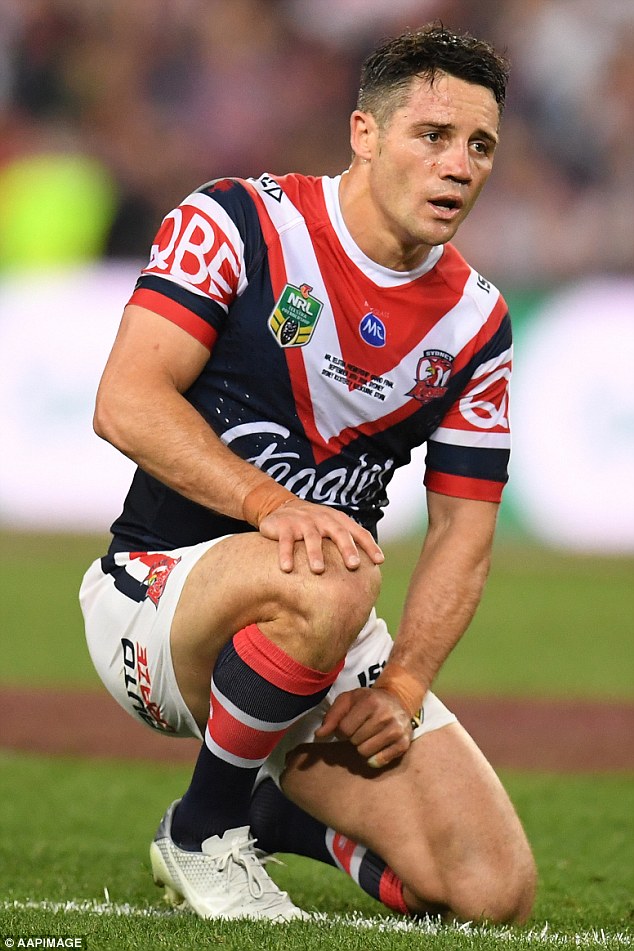 Faring well in the ratings: For the NRL grand final, 2,122,000 fans tuned in to see an injured Cooper Cronk (pictured) and the Sydney Roosters charge to victory against the Melbourne Storm on Sunday night

Despite the games rating well, many fans were left less than impressed by the some of the entertainment at the matches.

The Black Eyed Peas came under fire after a bored-looking Will.i.am  checked his phone on-stage mid-performance at the AFL grand final. 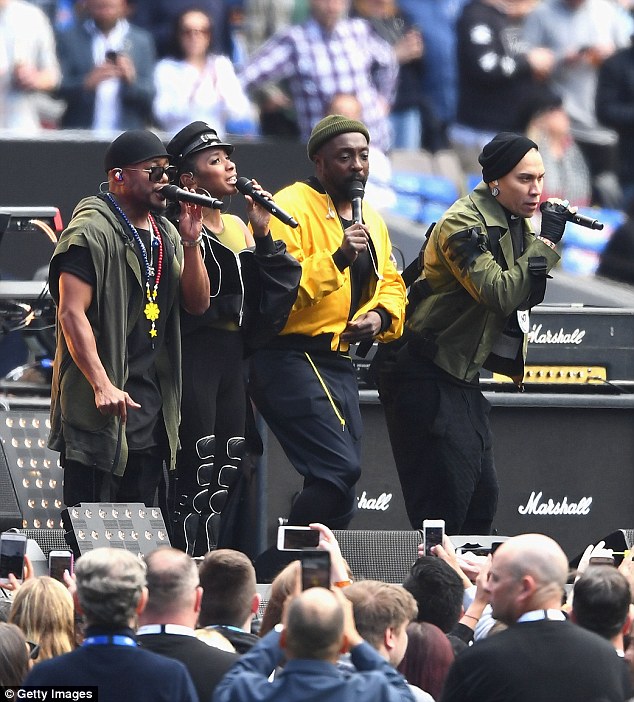 Didn’t hit the high note: Many fans were left less than impressed by the some of the entertainment at the matches, including the Black Eyed Peas at the AFL grand final 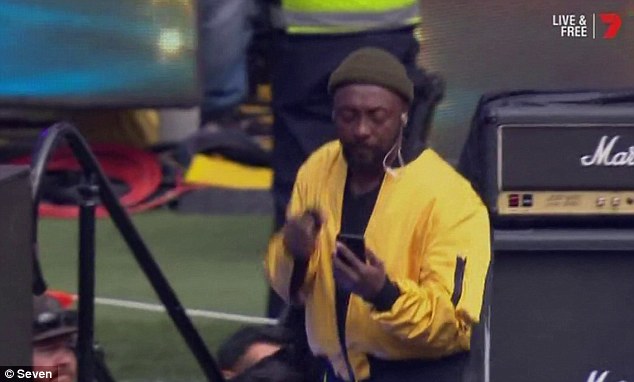 Shouldn’t you be performing? Will.i.am came under fire for checking his phone while on stage

Elsewhere in the ratings, Joanna Lumley’s Silk Road Adventure was the highest rating non-news program on Sunday night after the NRL.

The ABC offering pulled in 481,000 viewers – a far cry from the more than 2 million invested in watching the footy.

Regular ratings leader The Block had the week off with the rugby league taking its place on Nine.

Meanwhile, sport was the order of the day on Saturday with the women’s cricket doing some of its  best numbers on Australian TV with an audience of 408,000. 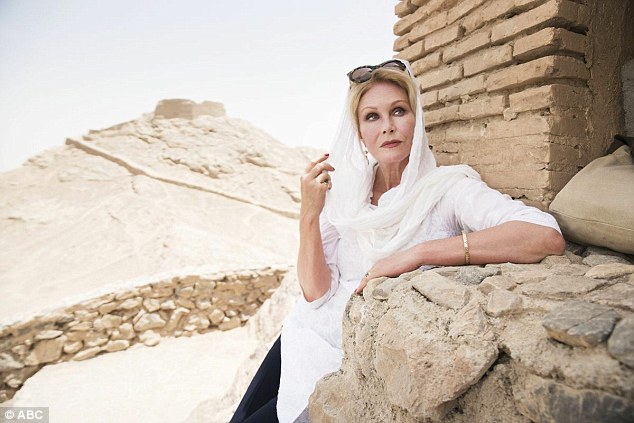