Arsenal have made an approach for Paris Saint-Germain defender Thilo Kehrer, according to reports in France.

But the Germany international has endured a frustrating stint in Paris, making just 94 appearances for PSG.

Now French publication Foot Mercato claim that the Gunners have made an enquiry for Kehrer.

Mikel Arteta is keen to boost his defensive options and completed his first signing this week with the £6.8m capture of former Benfica left-back Nuno Tavares.

Tavares will wear the No 20 shirt at Arsenal and will act as competition for Kieran Tierney on the left-side of the Gunners defence. 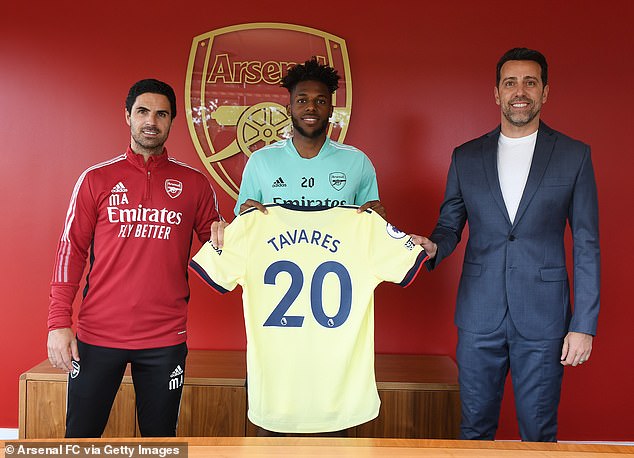 He will link up with his team-mates for pre-season when he completes a period of isolation after travelling from Portugal.

Arsenal are close to finalising a deal for Anderlecht midfielder Albert Sambi Lokonga having raised their bid to around £18m including add-ons and are continuing discussions with Brighton over a £55m deal for Ben White.

The south coast outfit are maintaining their stance of wanting £50m in guaranteed payments. Talks between both clubs are continuing over the structure of the deal, and England international White is keen to make the move.