Arsenal news: Josh Kroenke says Arsenal will continue to back Unai Emery in the transfer market

‘When January does roll around we’re going to be proactive again’: Josh Kroenke says Arsenal will continue to back Unai Emery in the transfer market after £130m summer outlay

Arsenal will continue to be ‘proactive’ in the transfer market following a summer where Unai Emery spent more than £100million on new players, according to director Josh Kroenke.

Fans had become frustrated at the ownership of Stan Kroenke and were left angry at the lack of investment in comparison to their big-spending top six rivals.

But having broken their transfer record to get Nicolas Pepe from Lille for £72m, and added others such as Kieran Tierney, David Luiz, Dani Ceballos and Gabriel Martinelli, Arsenal appear to have shifted their approach in a bid to return to Champions League football. 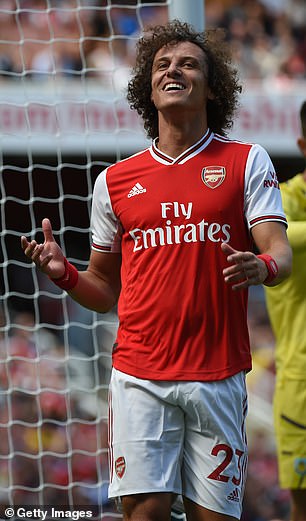 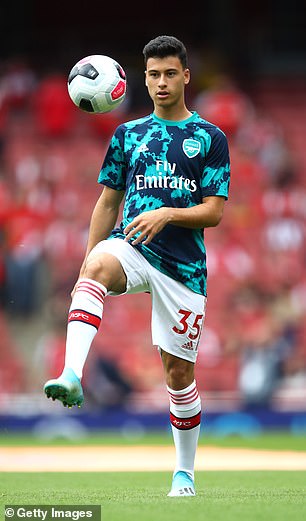 The Gunners were regulars in the top four under Arsene Wenger but found securing a place in those spots tougher in recent years with rivals improving.

But despite lacking Champions League football, Kroenke, in an interview with BBC Sport, believes this summer’s outlay shows the ‘aura’ that still surrounds the club.

‘We weren’t reactive this summer, we were actually proactive,’ he said. ‘As for January, I don’t want to get ahead of ourselves. 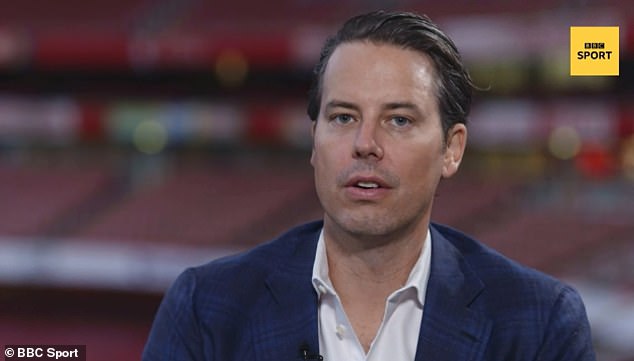 ‘We’ve got to evaluate some things in the short term and figure out where we might need to address going forward, so when January does roll around we’re going to be proactive again.’

A Europa League final defeat to London rivals Chelsea in Baku saw them narrowly miss out on qualification to the Champions League but Kroenke remains buoyed following a busy summer of arrivals.

The club have won both of their opening two matches – an away win against Newcastle and a home win against Burnley – as they look to close the gap on Manchester City and Liverpool.

‘This summer, even though we weren’t in a position of strength coming out of Baku, I think there were a few people caught off guard that Arsenal Football Club still has the aura that it does.

‘We’re excited to keep pushing that now and into the future.’ 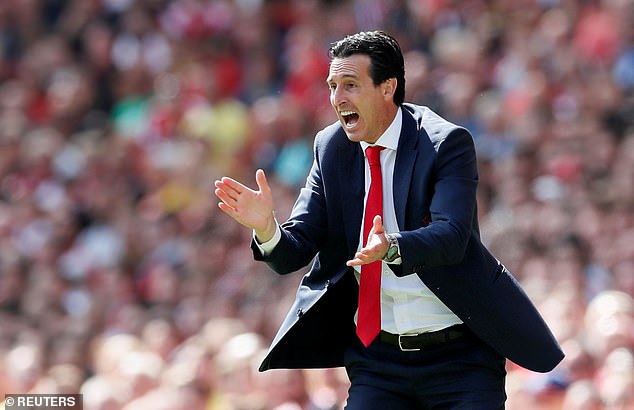