Queensland swimmer Emma McKeon came out of the Tokyo Olympics with four gold medals, $110,000 cash, a slew of new sponsors, and oh, a Companion of the Order of Australia award.

While no-one would ever begrudge McKeon her Olympic medals and any cash rewards that come with them, the Australia Day award is another matter.

The question of whether these kinds of awards should go to ordinary Australians who serve their fellow citizens with no thought of reward, or those who are simply doing their job – and are often well paid for it – has long been an issue for debate.

Queensland swimmer Emma McKeon (pictured) came out of the Tokyo Olympics with four gold medals, $110,000 cash, a slew of new sponsors, and oh, a Companion of the Order of Australia award 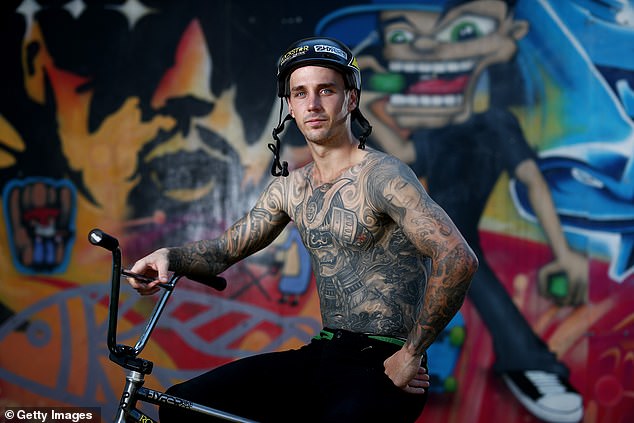 Logan Martin, 27 (pictured), is sponsored by Rockstar Energy and Hyper BMX bikes amongst others and is said to worth around US$5million

When it was announced on Wednesday that every Australian gold medallist from Tokyo had received an Order of Australia there was no shortage of criticism on social media and news site comment sections.

Especially when considering that award recipients such McKeon, skateboarder Keegan Palmer and BMX rider Logan Martin are already reaping the financial rewards of their Olympic success.

McKeon is sponsored by international brands Speedo, Nike and Coca-Cola, and as Australia’s all-time greatest Olympic medal winner is assured of a comfortable future.

Palmer and Martin, as the hottest faces in two of the largest and most consumer-driven pastimes in the international youth market, are already cashing in big-time.

At 17 years-of-age US-born Palmer is reportedly worth US$7.5 million, with sponsors including Nike, Oakley and Red Bull. Martin, 27, who is sponsored by Rockstar Energy and Hyper BMX bikes amongst others, is said to worth around US$5 million.

All of which has raised the ire of news site readers who have taken to their keyboards in protest. 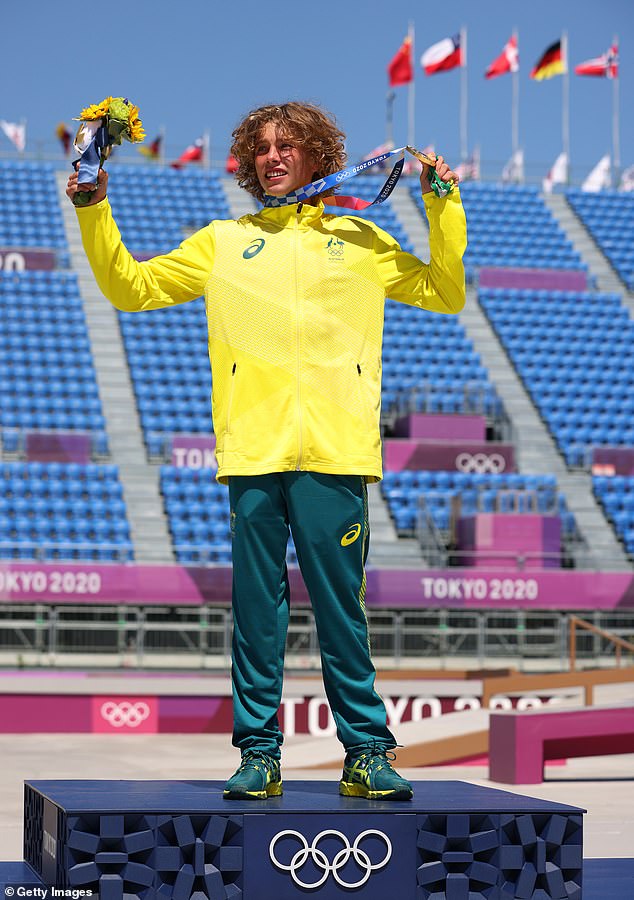 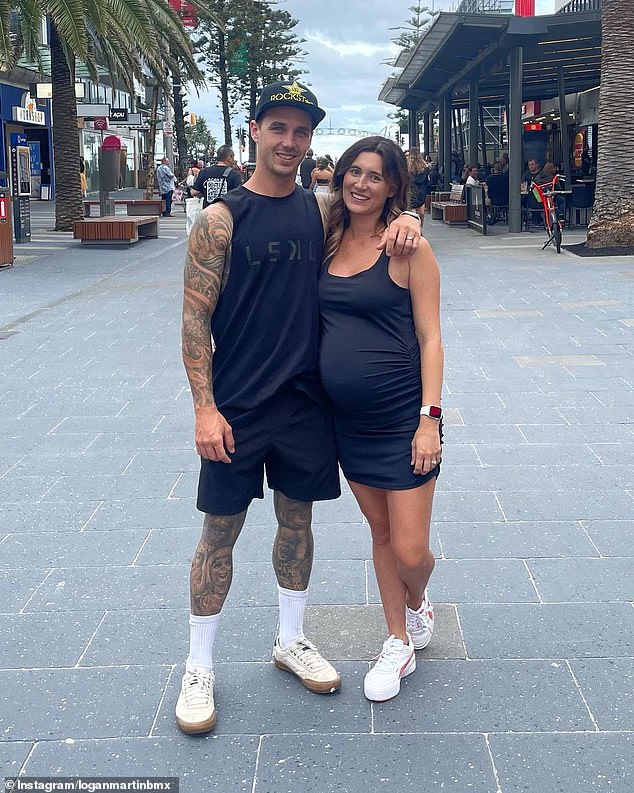 ‘The prize for winning a gold medal is a gold medal,’ read one comment typical of many. ‘It should not automatically equate to Australia Day honours as well.’

‘Why are we giving Australia Day awards to Olympians?’ wrote another. ‘They have already been rewarded. Let’s give awards to people who really deserve them.’

Others were more vitriolic, with one questioning the Member of the Order of Australia awards given to Palmer and Martin.

‘So we are giving out awards for riding a BMX bike and a skateboard. This doesn’t dilute the importance of the award at all,’ he wrote sarcastically.

There is no questioning the effort and commitment required to even make an Olympic team. Athletes dedicate themselves to hours of training, often at the expense of relationships, education and career prospects – and they mostly do it for little or no financial return.

Australian athletes considered by the Australian Institute of Sport to be a serious chance of winning a medal at Olympic, Paralympic or Commonwealth Games, are eligible for government grants of up to $35,000 a year.

The swimming and rowing programs are underwritten by billionaire businesswoman Gina Reinhart, providing athletes in those sports with around another $30,000 each, and a very small number of high-profile personalities such as swimmers Cate Campbell, Ariane Titmus and McKeon also receive income from individual sponsors. 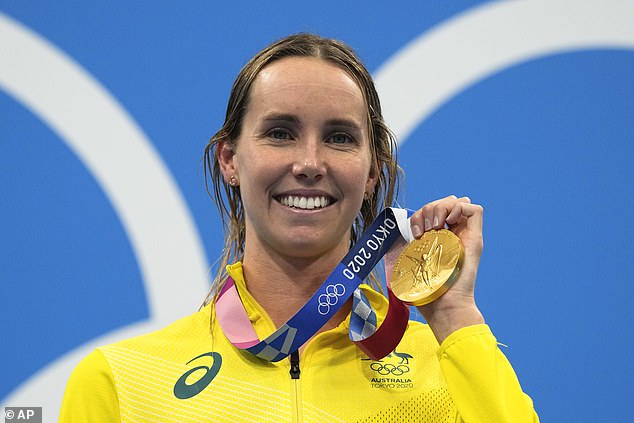 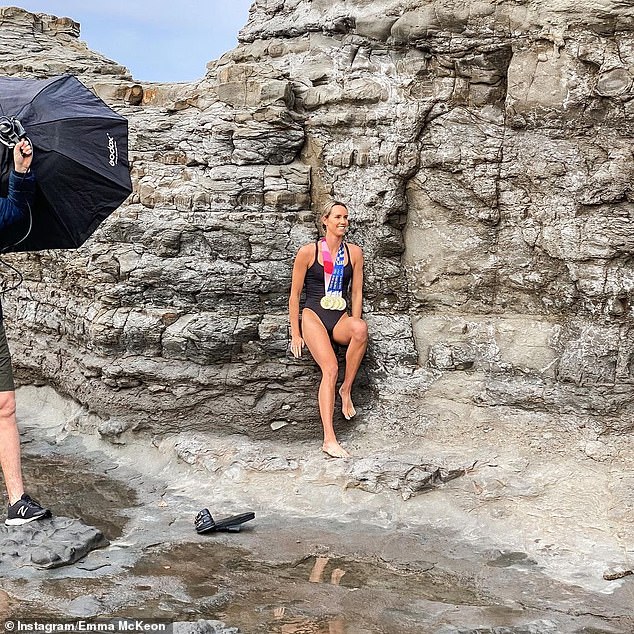 And then there is the Australian Olympic Committee’s Medal Incentive Funding program which, for Tokyo, provided $20,000 for every gold medal won, $15,000 for silver, and $10,000 for bronze.

With four gold and three bronze medals, McKeon was the greatest beneficiary of the scheme but the $110,000 she earned for the haul which made her the most successful athlete of all competing nations at the Games, is a far cry from the financial rewards enjoyed by athletes in other sports.

The fact that McKeon’s seven medals in Tokyo, added to the four she won in Rio four years earlier, took her to the top of Australia’s all-time Olympic medal tally makes a good case for her to be included in the latest Australia Day honours.

Such as, is it fair to automatically present a lifetime national award on the basis of one performance?

Can an athlete who wins a gold medal in their first attempt be deemed more worthy than one who has competed at three or four Olympics but never reached the top step of the podium?

What of a competitor who misses gold in an individual event by 0.001 of a second? Is their effort over years of preparation less deserving than that of a member of a winning relay team?

And what about Paralympians? Are their gold medals somehow less valuable that those of Olympians in this age of inclusion? 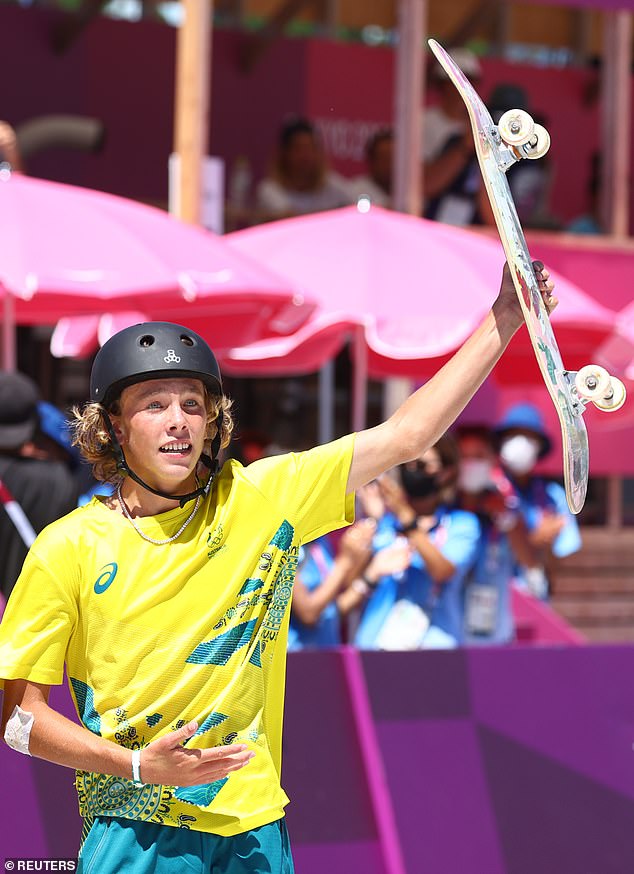 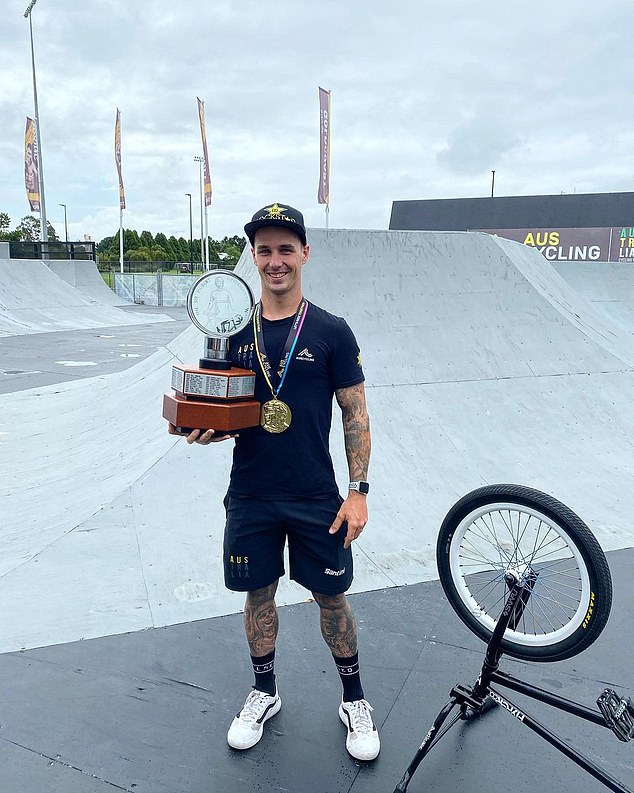 Then, of course, there is the issue of just what these Australia Day awards are really all about: further honouring people who bask in the spotlight of sporting glory, or recognising those who work tirelessly and anonymously in the shadows to support them along their journey?

For every Olympian there is a person at the local sports club marking out the field or sweeping the dressing sheds. There are parents driving packed cars of neighbourhood kids to 6am training, and volunteers selling raffle tickets and manning the barbeque.

Where are their OAMs?

The official criteria for awarding the general division of the Officer of the Order of Australia (OAM), the award automatically presented to Tokyo gold medallists is, ‘Distinguished service of a high degree to Australia or to humanity at large’.

Does winning an Olympic gold medal automatically meet that standard?

Not everyone thinks so. As one news site comment read: ‘Where are the real heroes? The people who put their lives in danger for us and do so much to keep us safe. Those who work endlessly to provide help for people in need. Honestly, anyone would think sport is all there is in this world!’