Countries around the world have marked 100 years since the end of the First World War with moving remembrance services.

Australia, Hong Kong and France were among the nations to hold massive ceremonies to honour the fallen.

Pictured showed servicemen from across the globe on parade in the searing temperatures of the Far East and Australasia.

Across Commonwealth nations, services of remembrance were held from Sydney to Singapore on Sunday to commemorate those who lost their lives on the other side of the world during the First World War. Over 12,000 people gathered for a national ceremony of remembrance at the Australian War Memorial in Canberra, where Prime Minister Scott Morrison led a minute’s silence.

Thousands of people also attended memorial services across Melbourne to mark the centenary of the Armistice ending World War One.

Attendance at Melbourne’s the Shrine of Remembrance was bigger than expected, with visitors determined to show they were not bowed by Friday’s stabbing of three civilians, one fatal, by Islamic State sympathiser Hassan Khalif Shire Ali, 30.

Earlier in New Zealand, the country’s main remembrance ceremony was held in the Pukeahu National War Memorial Park, where Prime Minister Jacinda Ardenaddressed the crowd’s assembled and a minute’s silence was held.

As the silence came to an end, the sound of a 100-gun salute rang out over Wellington Harbour and white poppies fell from the cenotaph.

Over 330,000 Australians and nearly 10,000 New Zealanders served overseas during the First, with the majority posted on the Western Front alongside British soldiers and their allies.

In Singapore, the British High Commission held a service to mark the Armistice centenary at the Kranji War Cemetery, where over 3500 casualties are buried from both world wars. 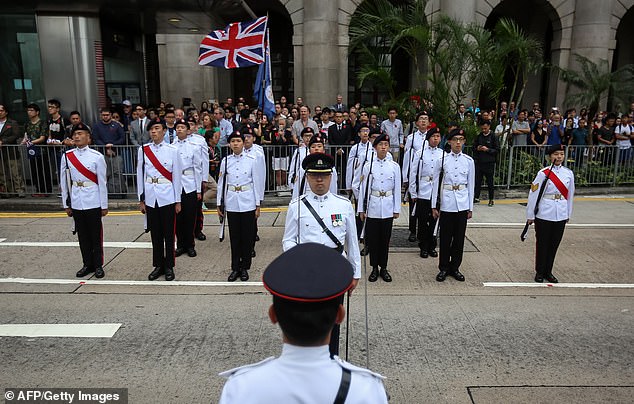 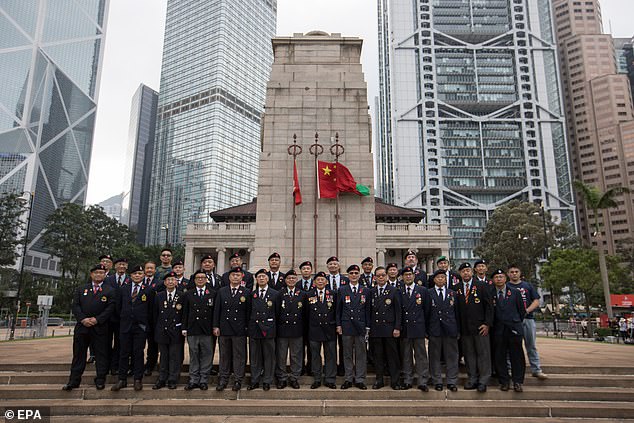 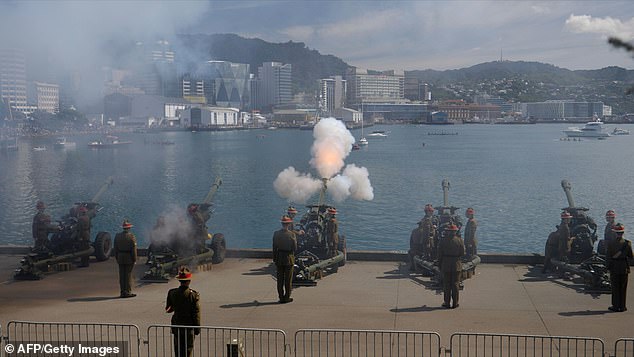