You could be mistaken for thinking we’re in the middle of summer if you look at the weather forecast for this weekend around the country.

Sydney could see its hottest autumn day in a decade with the mercury reaching 39C in western suburbs such as Penrith on Sunday.

The hot temperatures and fine weather are expected to last all weekend. Pictured: Sunbathers on Bondi Beach 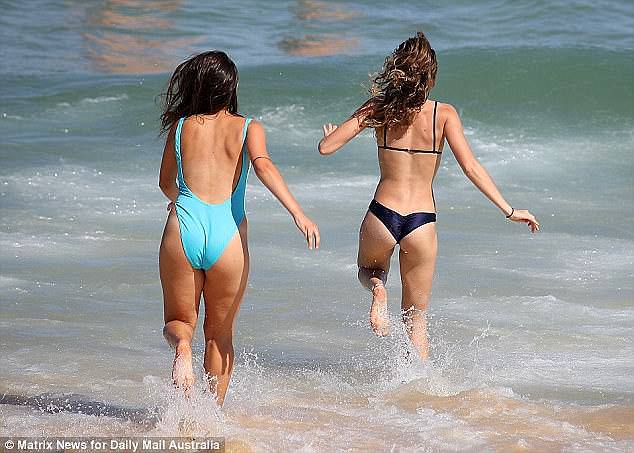 Brisbane will see highs of 30 degrees on both days with the remnants of tropical cyclone Linda causing dangerous surf and high tides along the Queensland surf coast.

Melburnians are also in for some high temperatures with a max of 32 on Saturday and 27 degrees on Sunday while their Adelaide neighbours are set for a max of 35 on Saturday before falling to a relatively mild 22 on Sunday along with some showers.

Canberra will see the mercury hit 33C on Sunday while temperatures are set to reach 35C in Adelaide.

The only exception across the country seems to be the west coast, with Perth forecasted to sit in the low 20s for the weekend – welcome relief after recent hot spells. 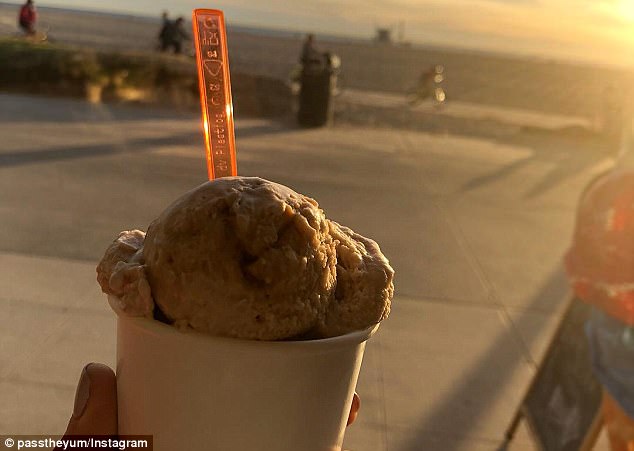 The nation is forecast to see summer-like temperatures this weekend

Strong winds along with high temperatures and lack of rain will also increase the bushfire danger across NSW, Victoria, and South Australia.

Explaining the heatwave, Sky News meteorologist Tom Saunders told news.com: ‘There will be northerly winds today, then a southerly change later in the afternoon, but those northerly winds will return over the weekend bringing hot air down from the interior.’

‘Sydney averages a maximum of 25C in March so if we hit 34C on Sunday, that’s 9C above average which we haven’t seen in three years.

‘In Penrith, you’d have to go back more than a decade to get a hotter March, when in 2004 it was 39.5C. Considering April and May will be cooler, this could be the hottest autumn day for 14 years.’

AUSTRALIA’S WEATHER: THE FORECAST IN YOUR CITY 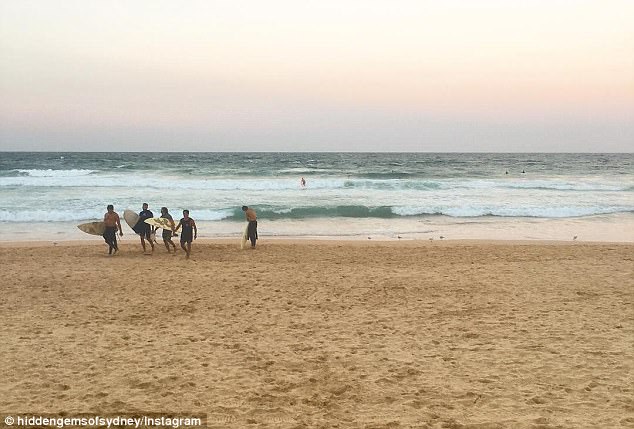 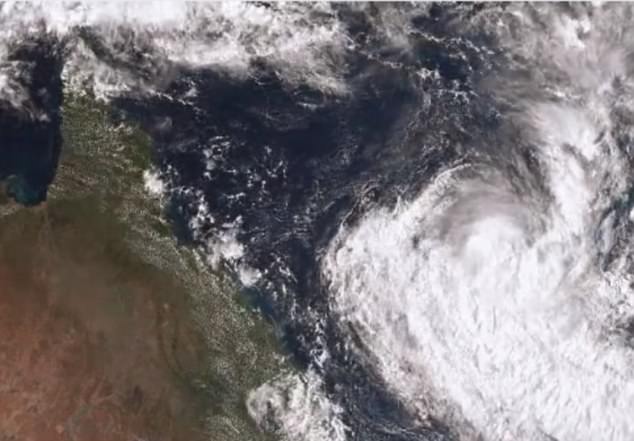