Australian families are being torn apart as the ice epidemic takes a tighter grip on the country.

Methamphetamine, also known as ice, is a highly-addictive drug that has become a mounting problem across Australia over the past few years.

The ice scourge has a ripple effect across communities. The families struggle just as much as the addict – if not more, a former addict revealed.

Deborah Osborne, from Adelaide, has been left raising her three grandchildren because of her daughter’s out-of-control meth addiction.

The children all have disabilities because of their parents’ drug use.

‘Our retirement has been put off for 10 years, we’re aging fast but we have to take care of our family members,’ she told Daily Mail Australia. 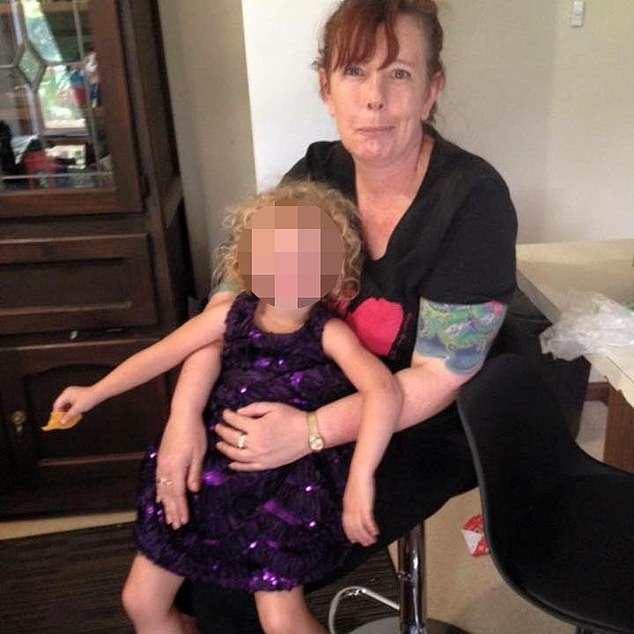 Tracey Reedy saw her saw her good, honest and hardworking son became angry and troubled because of ice.

The mother from Bathurst, New South Wales, told Daily Mail Australia she cried just about every day for two years because of her son Jamie’s addiction.

She was left feeling powerless as her son’s life unraveled before her eyes.

‘It was like grieving every day for someone who was still alive,’ she said.

‘He would ring me and threaten to take his own life and then not answer my calls and then when he did he was like nothing had ever happened.’

The father-of-three became homeless because of his addiction, his relationships with his family deteriorated. 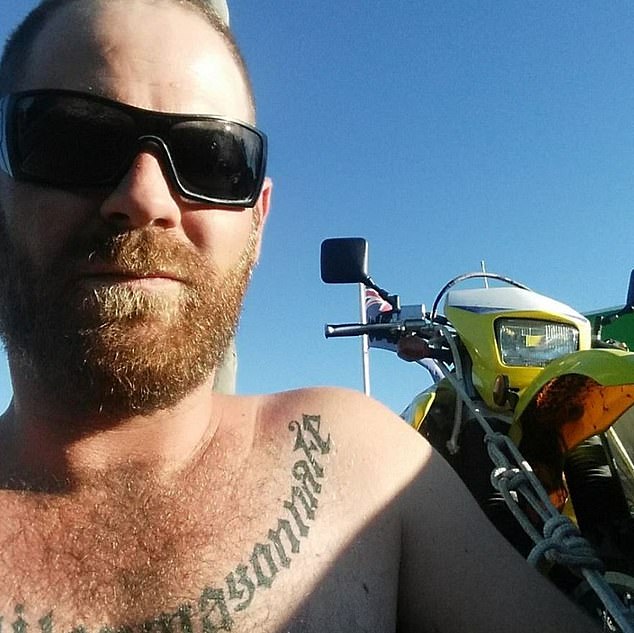 Father-of-three  Jamie (pictured) became homeless because of his addiction, his relationships with his family deteriorated 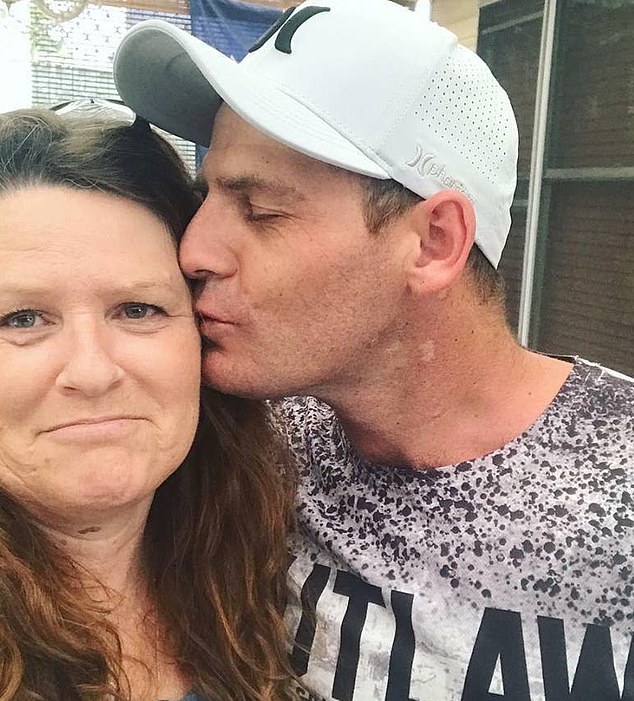 Tracey Reedy has seen her son’s life spiral after becoming addicted to ice. She is happy as he seems to be turning his life around

His former partner said he turned into an ’emotionless a**hole’.

She said she’s blocked out a lot of the mental and physical abuse she suffered while they were together and he was using.

‘It basically turns them into monsters that only have one thing on their mind – that’s ice.

Crystal methamphetamine (ice) is a stimulant drug, which means it speeds up the messages travelling between the brain and the body.

It’s stronger, more addictive and therefore has more harmful side effects than the powder form of methamphetamine known as speed.

‘He just walked away from everything he knew and loved to hang around scum.

‘They don’t care who they hurt or what they do to achieve that stuff sadly. He was a really good person, quiet, very family orientated but we were the enemy in the end.’

She said there were still of broken pieces and unanswered questions.

About seven months ago Jamie turned his life around thanks to help from his sister.

He has a job and he has his own place to live. He’s also started putting on weight.

‘He smiles now,’ his mother said. ‘He’s one of the lucky ones. He wanted to live.’

Sadly, Jamie’s story is one of many. 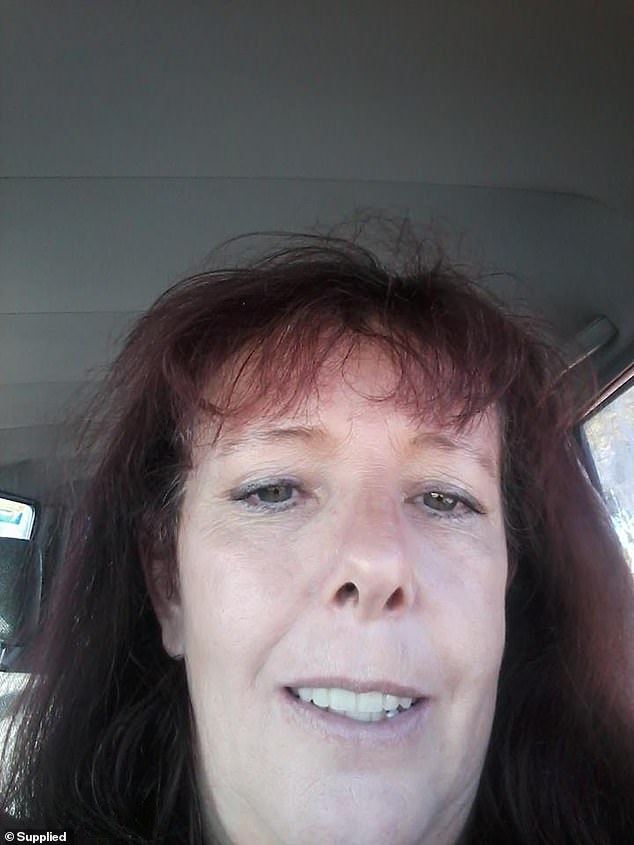 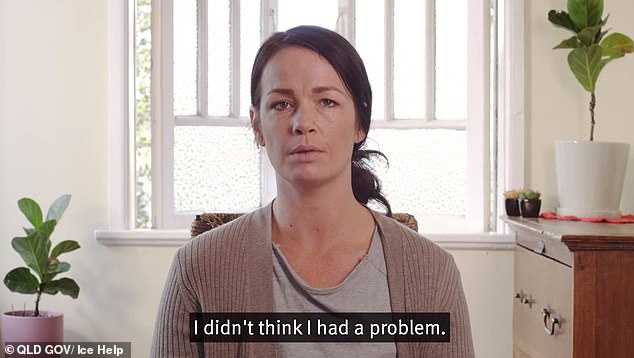 Tammy Kloot knows first hand the impact of ice. Her life started spiraling and she couldn’t stop it. She had her children taken from her and lost her home because of the drug

People have shared their tales on how the drug has destroyed their families, often leaving children without parents.

Speaking to Today she said the first time she touched ice, she was hooked.

The mother of five children, then aged between 10 and 15, started using once a week. Her life started spiraling and she couldn’t stop it.

She lost her children and her home.

‘I started using it to numb my pain. The turning point was losing everything. I couldn’t do it anymore.’

Recovery was very hard, she said. She has been clean for two years.

‘I’ve got my children back in my life, (I’m) heading to uni next year.’

There are two targets: cutting supply and treating those who need help.

The government’s plan to address use and harms caused by crystal methamphetamine follow an extensive consultation process that began in 2017.

LONG-TERM EFFECTS OF ICE USE:

Needing to use more to get the same effect