Australia’s housing woes could be easily solved with one change that would put the country in line with its European counterparts, an expert has said.

Renowned futurist Phil Ruthven has argued that for the Australian housing market to meet the demands of the future, it needs to adopt a leasing model.

The model, common in Europe, allows tenants to lease rental properties on a long term basis, from five to 20 years. 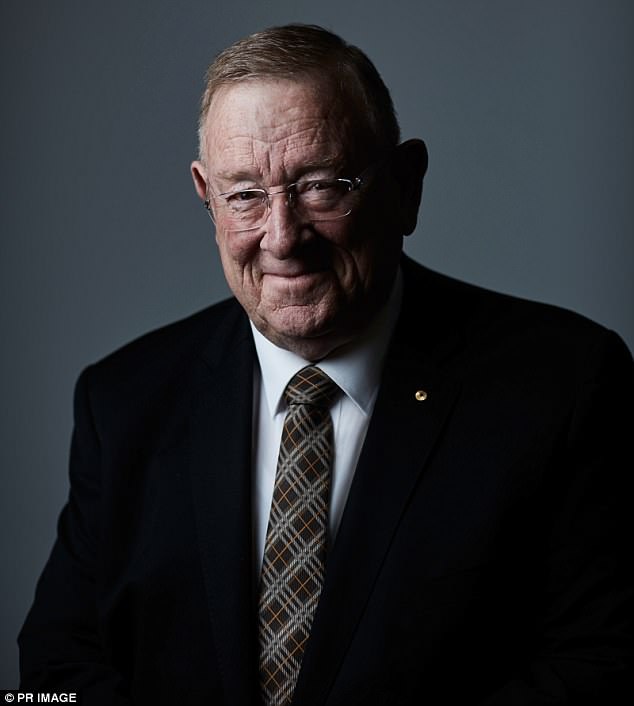 It also gives tenants a lot more control over their homes, allowing more flexibility around decorating, renovating and keeping pets on the property.

Tenants in Victoria currently have the option of ten year leases but the whole country needs to embrace the model, Mr Ruthven told News.com.au.

‘For years I’ve been advocating that it’s better to lease than to own a home, but I don’t mean renting, which is unstable, short-term and limiting,’ he said.

He said that many countries in Europe, including France and Germany put less emphasis on home ownership and embrace long term leases, with positive effects.

‘Renting is very degrading, in a sense, compared to leasing. We have to change our rental rules — they are backwards in Australia currently; it’s antediluvian.’

‘We’re 50 years out of date compared with advanced countries, and that has to change.’ 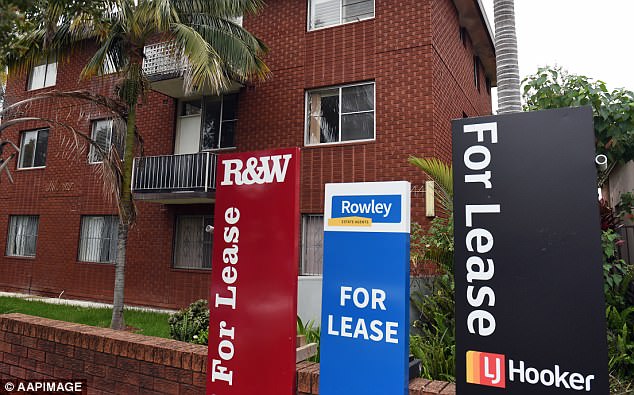 He says that many countries in Europe, including France and Germany put less emphasis on home ownership and embrace long term leases

Mr Ruthven did point to some positive changes in the industry that give renters more control.

He said the recent changes to Victoria’s Residential Tenancies Act, which gives tenants the right to have pets, was a step in right direction but a complete overhaul was needed to give renters greater freedom.

For years, many Australian have turned towards renting as the dream of owning a home fades with high housing prices.

The last census showed that  a total of 31 per cent of the population owns a house outright, 30.9 per cent rents and a further 34.5 per cent own a home with a mortgage, data from census 2016 shows. 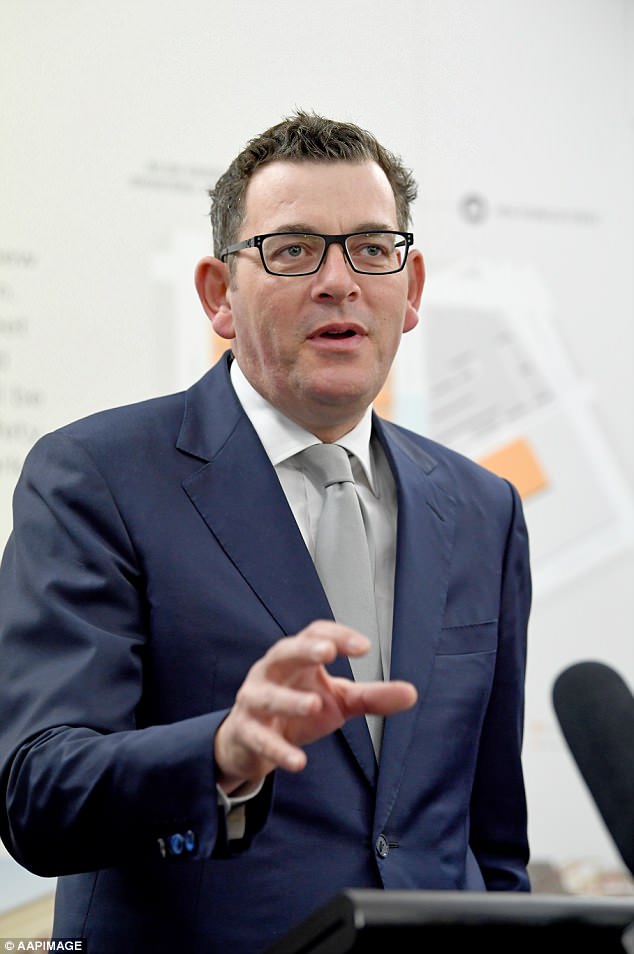 ‘However, the proportion renting is slowly growing, while those who have the good fortune of owning their home outright are declining,’ the Census release said.

Many industry insiders agree with Mr Ruthven’s call to move the market to long term leases.

‘I think we could end up there, maybe not right at the moment but we will end up there,’ he said on his Channel Seven show the Mentor.