The Bachelor’s Dasha Gaivoronski was a fan favourite on the show before Nick ‘The Honey Badger’ Cummins booted her out of the mansion on Wednesday night.

And now, the Russian beauty has slammed the ex-Wallabies star, implying he was ‘fake’ and told the girls ‘whatever they wanted to hear.’

Speaking to Now To Love, Dasha didn’t pull any punches when it came to the offering her take on the curly-haired Casanova.

‘He was just saying whatever they wanted to hear’: The Bachelor’s Dasha Gaivoronski calls Nick ‘The Honey Badger’ Cummins ‘fake’ and says he was ‘completely different to all the girls’ on the show

‘I think when he spoke to each of the girls, he was saying whatever they wanted to hear,’ the 32-year-old said.

‘To me, he seemed like a completely different person to what he came across to all of the other girls,’ she added.

Dasha, who was nicknamed the ‘dark horse’ of the competition, said Nick would tell some girls he wanted to settle down, while to others he said he wanted to travel. 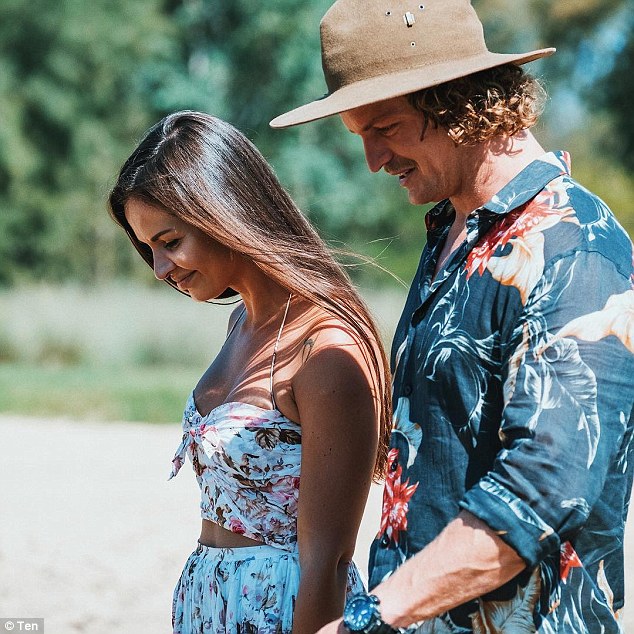 Too busy? The exotic beauty added that she didn’t like Nick telling the girls he was on a really ‘tight schedule’

The exotic beauty added that she didn’t like Nick telling the girls he was on a really ‘tight schedule.’

On Wednesday night prior to her elimination, it appeared the pressure was starting to get to Dasha, who burst into tears during the episode, revealing she missed her young son.

During a 1950s speed-bowling date, the single mum sobbed over her six-year-old boy Leon, who she left behind in Adelaide so she could appear on the show. 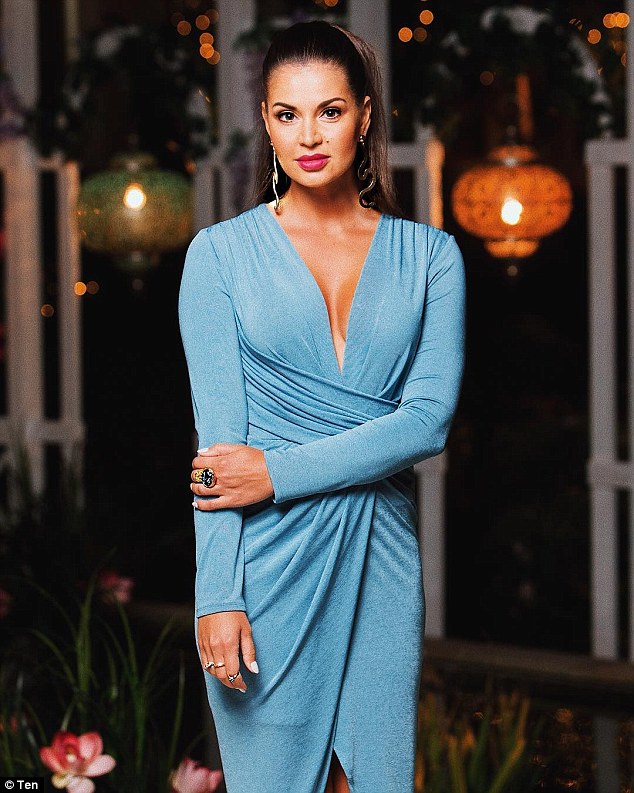 ‘I feel so exposed’: Dasha failed to get a rose from Nick on Wednesday, after she collapsed from during their 1950s-style speed bowling date. Dasha revealed she missed her son Leon, six

Dasha had to be consoled by a producer as she sat with her head in her hands while on the date.

‘I feel so exposed!’ she said as she cried in a corner.

The busty personal trainer was later eliminated by Nick. 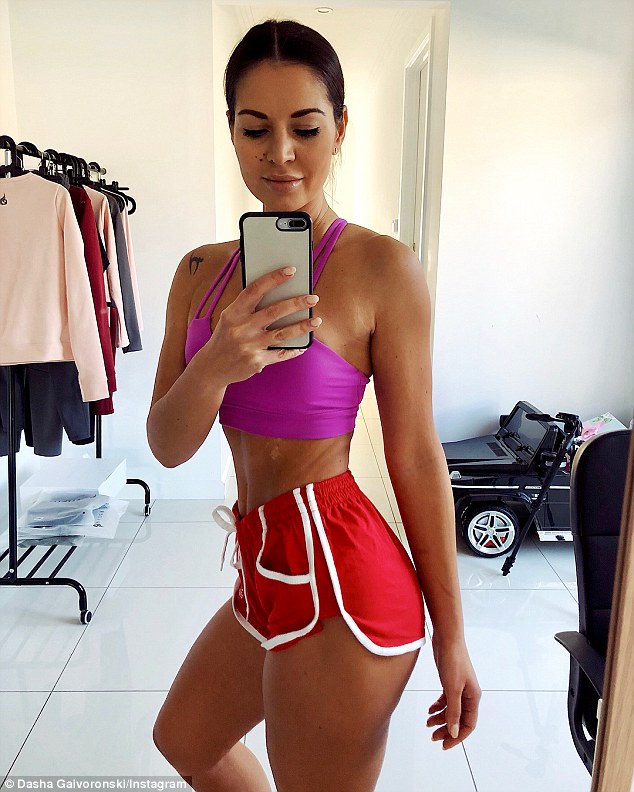 Fading into the background: In August, a number of fans took to social media to question why the Russian-born beauty wasn’t appearing on the show

Dasha, who made an X-rated entrance on the show when she did crunches while hanging around Nick’s shoulders, has somewhat faded into the background of the show of late.

In August, a number of fans hit out at on social media after Dasha was nowhere to be seen for several episodes during the month. 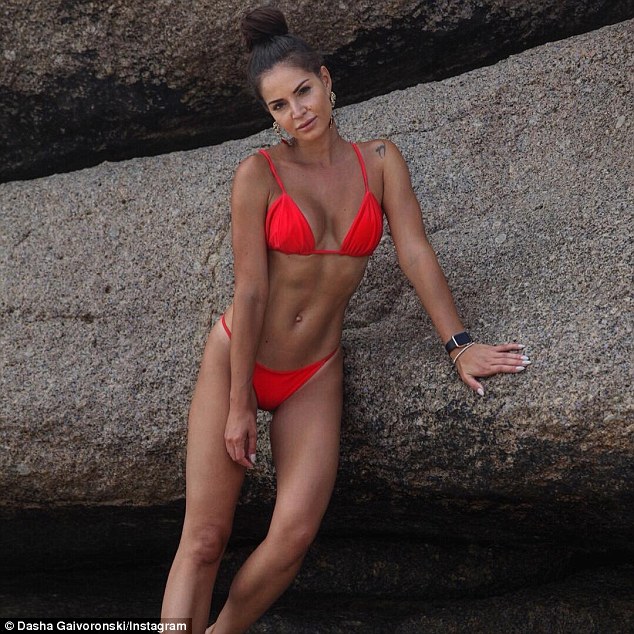 Final four! After Dasha’s (above) elimination, only Brooke Blurton, 23, Cassandra Wood, 24, Brittany Hockley, 30, and Sophie Tieman, 25, remain in the competition