Australian homeowners have been issued a chilling warning as interest rates plunge to record lows.

Scott Pape, better known as the Barefoot Investor, says Australian households are in a unique position to pay off their debts before interest rates rise again – but the opportunity won’t last.

‘For the average homeowner this is a one in a lifetime opportunity to pay back debt and unfortunately not many people are heeding my warning,’ he told news.com.au.

The finance guru is worried many Australians have got themselves into huge debt through home loans, credit cards, and lending apps.

Scott Pape, better known as the Barefoot Investor, says Australian households are in a unique position to pay off their debts before interest rates rise again

The cash rate was cut to 1.25 per cent in June by the Reserve Bank of Australia.

The current rate is a record low.

Lenders use the cash rate as a guide when setting their interest rates.

There is no obligation to pass on the rate cut but many do because of the competitive lending market.

Low rates are good for mortgages and other credit.

However, they also mean savings accounts and term deposit get less interest.

He is urging borrowers to pay back debt rather then be tempted by low rates to get even further into debt.

‘We have all-time record-high debts at a time when rates are at all-time lows, so what happens if and when interest rates start to rise, that’s what I worry about. It’s a recipe for disaster in my view.’

The cash rate was reduced to 1.25 per cent earlier this month – the lowest on record.

Many lenders passed on the rate cut in their mortgage loans with variable rates in the low three per cent range and fixed rates even in the two per cent range.

While this is good news for those actively clearing their debts, it may also  tempt some people to borrow more.

He warned borrowers that sooner or later interest rates would rise again and taking on too much debt could be dangerous. 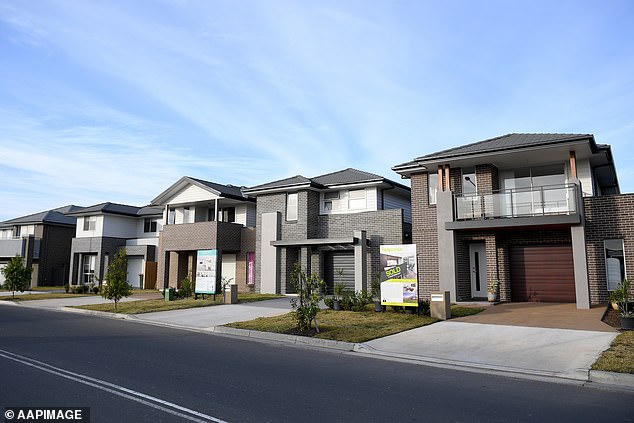 For those saving – or living off savings such as retirees – the rate cuts mean less interest being paid on savings and term deposit accounts.

Pape this week also launched a plan to make the next generation more money conscious by teaching financial classes in schools.

He is rolling out his Money Movement program to thousands of schools across the country. Since launching in May, more than 2000 have signed up.

The grassroots education campaign aims to improve students money management abilities by teaching them how to budget and negotiate deals.

The program is being filmed for a documentary series for Foxtel.

Pape recently announced he was closing his business – a subscription email newsletter offering financial advice – to focus on a not-for-profit financial counselling venture.

His latest book, The Barefoot Investor for Families, has sold more than 200,000 copies. 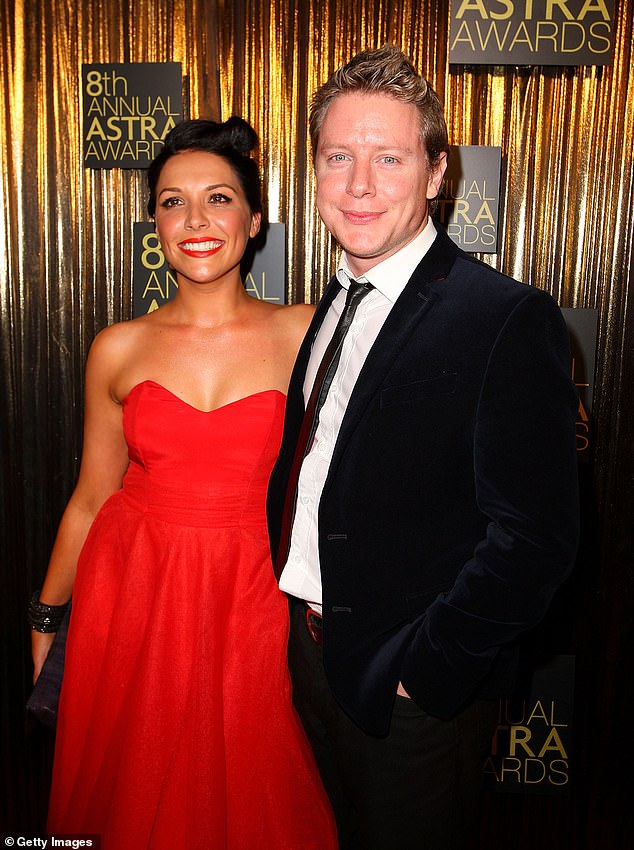