The veteran minister resigned despite only being appointed in June, making her the third minister to go in 18 months. Mr Davis also saw his top civil servant transferred to No 10 last month.

In a letter to Theresa May, Baroness Anelay, 70, said she was standing down after just four months because of the ‘worsening of an injury’ she sustained in 2015.

In a blog for the Conservative Home website this afternoon, Baroness Anelay – who voted Remain – revealed an ‘ill judged leap’ from the chopper in 2015 caused an ‘uncomfortable injury that has called time on my ministerial career after two decades on the Front Bench’.

Baroness Anelay was serving as a Foreign Office Minister at the time of the injury and had been meeting victims of oppression in Bosnia and Herzegovina.

Despite the extraordinary context to the resignation, the news of another departure from the Brexit department will raise new questions about the ability of Mr Davis’ team and the wider government to handle the negotiations.

Baroness Anelay, a former Tory chief whip in the Lords, has been replaced as Minister of State by Lord Martin Callanan.

In her blog post, she said: ‘It was the Black Hawk helicopter that did it.

‘It was 2015, and as a Foreign Office Minister I was touring Bosnia and Herzegovina, meeting victims of war and terror for whom British overseas power had been a ladder out of oppression.

‘Unfortunately for me, that particular ladder hadn’t materialised when it came to getting out of the helicopter.’ 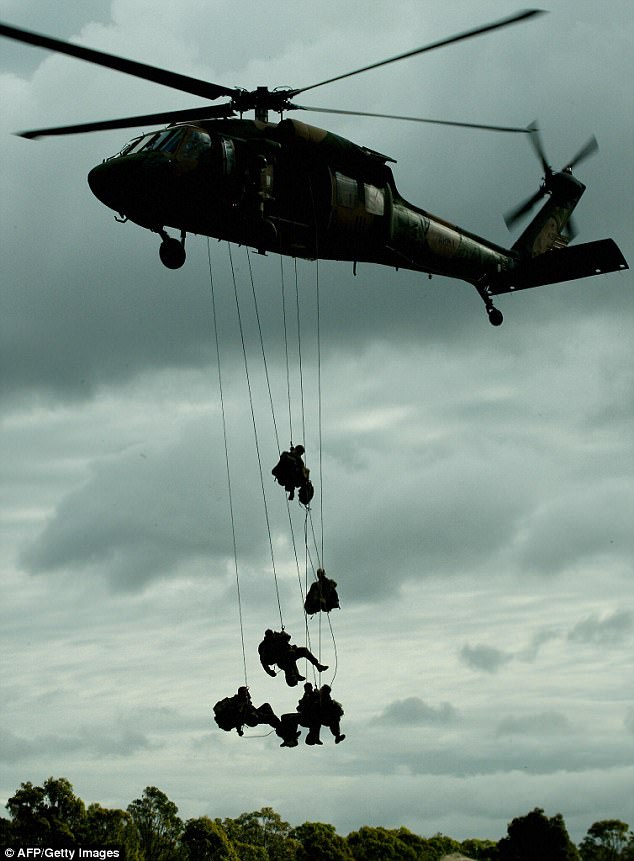 In her formal statement said: ‘It has been a huge privilege to work with and see first-hand the dedication of my Ministerial colleagues and the Civil Service as we deliver on the referendum result and negotiate the UK’s exit from the EU.

‘I’m immensely proud of what the Government has achieve while I have been a part of it, and am grateful for having been given the opportunity to serve.’

Mr Davis said: ‘Joyce has made an invaluable contribution to ensuring a successful departure from the EU through her work representing Britain abroad, and representing the Department in the House of Lords.

‘She’s been a great part of our Ministerial team and a good friend. I wish her all the best as she returns to the back benches where she will bring an unparalleled level of experience to the task of scrutinising Brexit legislation on its way through the House of Lords.

‘I’m delighted to welcome Lord Callanan to the Department — he brings with him a wealth of experience in Brussels and a proven ability in political leadership.

‘I look forward to working together as a Ministerial team to continue delivering the important task of negotiating our exit from the European Union and making a success of Brexit.’ 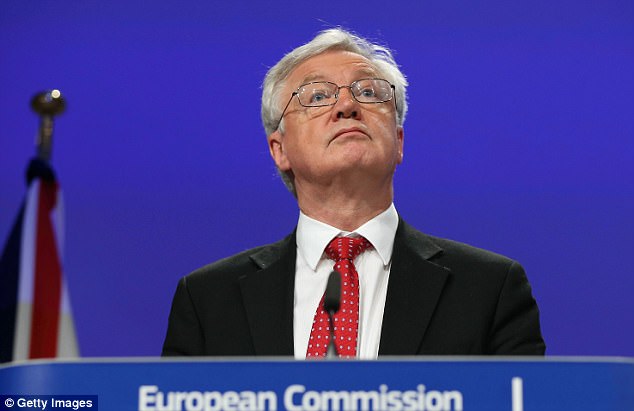 Baroness Anelay was appointed in June to replace MP David Jones who was sacked after the EU referendum.

Lord Bridges quit the Brexit department in June and was replaced by MP Steve Baker as the junior minister in the department.

In other appointments today, Mrs May appointed Lord Henley as a Business Minster, Lord Duncan as a Scotland Office Minister, Lord Bourne as a joint Wales and Communities Minister, and Baroness Sugg as a Transport Minister.