Bartender who makes $2,000 a WEEK on betting apps says he has been banned because he’s too good

A bartender who spends hours every day looking for badly calculated odds on betting sites says his big wins have left him unable to use most online bookies.

Jake Humphreys, 25, from Bathurst, in NSW’s central-west, started betting online about seven years ago, and slowly taught himself how to secure some big wins.

Over time, he had his accounts on Bet 365 and LadBrokes cancelled, and last week he discovered he was unable to bet more than $5 at a time on Sportsbet.

Jake Humphreys (left), 25, claims he has been booted or limited off most betting sites because he wins off incorrect odds too often 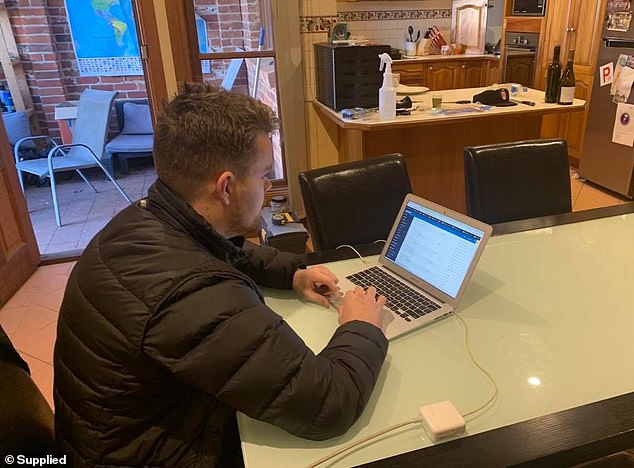 The bartender, who lives in Bathurst, said he spends hours each day watching the odds and placing bets where he believes an athlete or team is priced too high

Mr Humphreys said he hadn’t voided any terms of service, but believes the big bookie companies were simply sick of him catching them out on their incorrect odds.

‘I spend a lot of time on the computer refreshing [the sites] and figuring out what odds should be, and when I see errors I’ll bet from $500-$1000 – and that’s what they don’t like,’ he said.

‘[Sportsbet] probably made a handful of really significant ones in the last month, and I capitalised on all of them.’

Mr Humphreys says his secret to winning is not in studying a particular team or player, but rather looking at average odds for a game or match, and placing a bet when the odds are too high.

He said he tries to bet a similar amount each time, which means he only needs to win 60 per cent of his bets to come out with a significant profit.

The sports journalism graduate had even launched a business off his success, Brains Trust Betting, where he exchanged tips – primarily on tennis – for a subscription fee.

After making significant bets on players whose odds were higher than Mr Humphreys’s research suggested they should be (pictured), his account with Sportsbet was limited 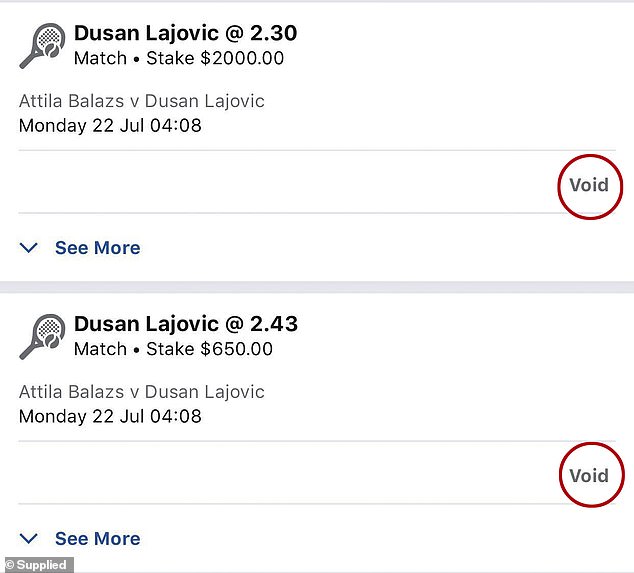 Massive bets he had made were voided, and he can now only bet about $5 at a time

He says he approaches the service as a full time job, and works hard at finding tips – making it even more frustrating to know he can’t reap the profits himself.

‘This is something I work really hard at and it’s unfair that I’m shut out because I have success,’ he said.

Mr Humphreys said he has had trouble getting an explanation for his bans and the limits placed on his remaining accounts.

Have a staking plan – and stick to it. That means you should always know before you make a bet how much you intend to spend. This means you don’t need to win every bet to make a profit

Watch for odds that are higher than they should be – you can learn this by keeping an eye on markets, even when you’re not actively betting

He said Ladbrokes described the ban as a ‘business decision’, and he’d only discovered the cap placed on his Sportsbet account when he tried to place a bet last week.

‘Bet 365 was a bit of a dicey one,’ he said. ‘They closed my account, and I asked them why, and they gave me a really hazy set of reasoning – they said it was a verification issue, but I know that ‘issue’ coincided with a weekend I withdrew four or five thousand dollars.’

Mr Humphreys said he is not the first to experience these sorts of bans, and he’s certain he won’t be the last.

‘This is something that happens often,’ he said, ‘and it’s not okay.’

‘Basically, if you’re a good punter who bets a lot of money, you’re at risk of getting banned.’

In his first few years of betting, Mr Humphreys said he barely made a cent – and the bookies were more than happy to take his money. When he started taking money from them, it all changed.

‘I lost a lot of money too and they took whatever money I wanted to lay down,’ he said.

‘But as soon as I started winning – I was gone.’

Daily Mail Australia has contacted Ladbrokes and Bet 365 for comment. 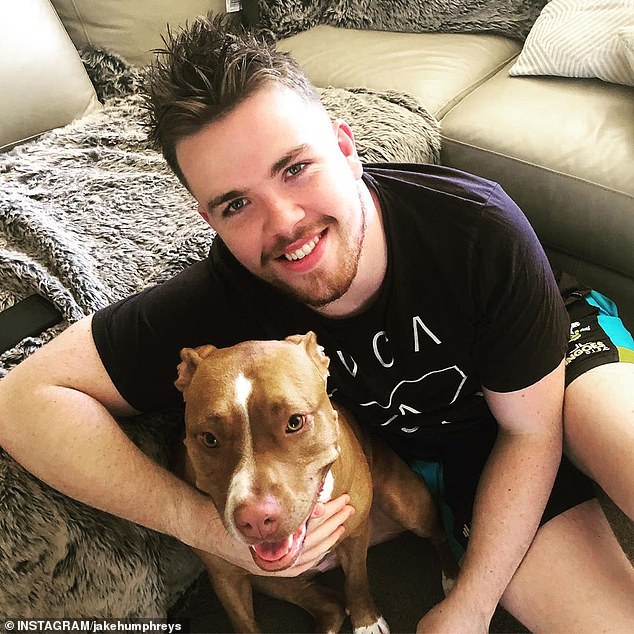 Mr Humphreys runs a subscription service, where he shares tips about tennis betting, and says it’s ‘frustrating’ not being able to bet properly on his own tips 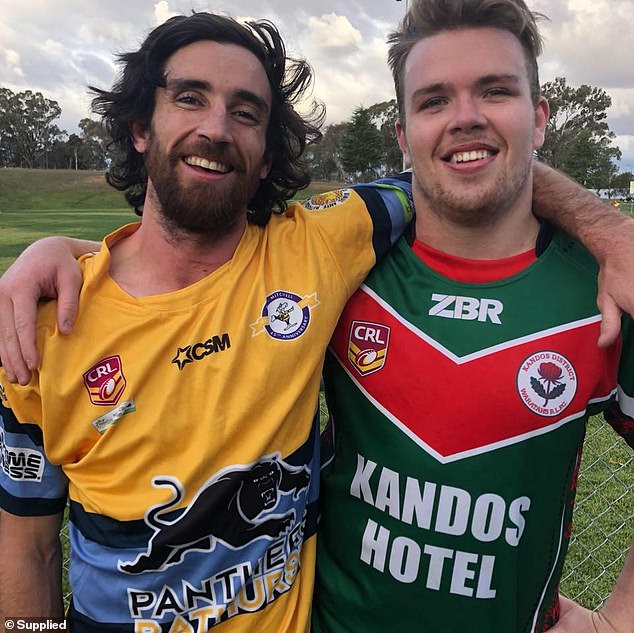