FIFA 18 hasn’t even been fully released yet but people are already questioning the stats of one player.

Now, fans are questioning why Oberlin only has 78 pace on FIFA 18 Ultimate Team, he looked like one of the fastest players on the pitch last night. 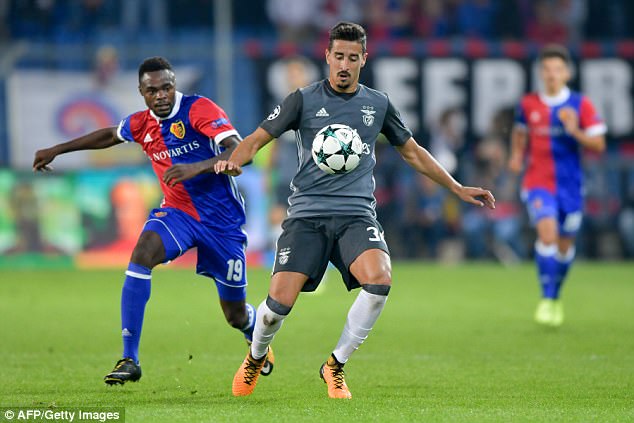 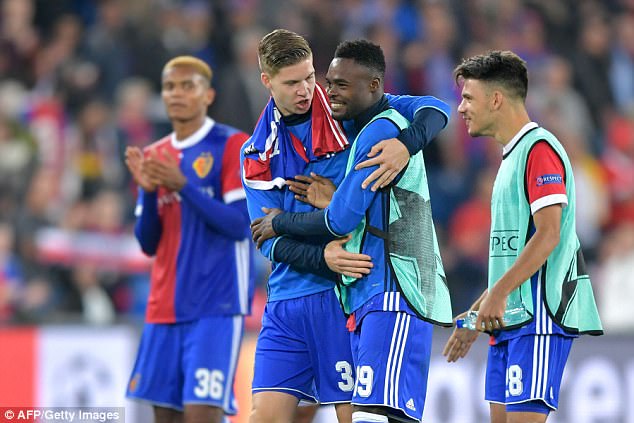 That leaves a large list of players quicker than him on the game, including Stoke’s Saido Berahino, Chelsea’s Alvaro Morata and Nice’s Mario Balotelli.

His fantastic performance saw him score a brace on the same night as his birthday. Scoring two goals in the Champions League means he has a good chance of being included in FUT’s team of the week.

That would mean he would receive an upgraded card on FUT which would surely include a substantial pace upgrade.

Still, that won’t change the stats on his regular card. He actuallly received a hefty upgrade of six overall from his FIFA 17 card, turning him into a silver card rather than a Bronze.

Yet, his pace since FIFA 17 hasn’t changed. And it most likely won’t change on FIFA 18 until January when EA Sports release the Winter upgrades. That’s a fairly long time to wait for the lightning-quick Swissman.