By Simon Reeve For The Daily Mail

BBC travel presenter Simon Reeve, who says many rangers and guides at national parks across the globe are being laid off, leaving endangered animals unprotected

On the face of it, the lockdown should benefit nature.

With humans stuck inside, pollution levels are plummeting, coyotes are retaking empty streets in San Francisco and goats are strolling nonchalantly through Llandudno in Wales.

Yet, sadly, many rangers and guides at national parks across the globe are being laid off, leaving endangered animals unprotected.

Poaching is already increasing in some areas. Rhinos have been killed in southern Africa, in tourist areas normally considered safe havens.

So when tourism does return, why not book a ‘wild holiday’?

From bear rehabilitation centres in Vietnam and Laos to orangutan sanctuaries in Malaysia, fish-breeding coral reefs in the Indian Ocean and game reserves in Africa, cash from overseas visitors can make a difference.

The result is more illegal fishing, stripping out vital creatures that help to keep our oceans in balance.

On land, without rangers, the hunt for ‘bushmeat’ is another threat, and there are concerns that farmers will take areas of national parks for crops and cattle.

I also know, from first-hand experience at the incredible Kicheche camps in Kenya, that to visit them is like stepping into the Garden of Eden: elephants, hyenas, leopards, baboons, topis and elands. 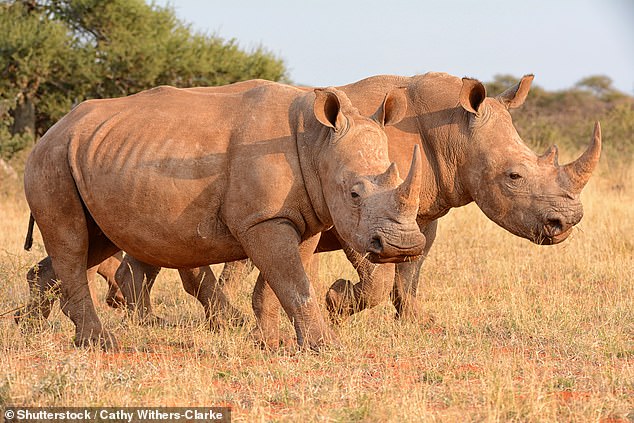 The camps are an important employer, too, with scores of staff providing for family members as well as funding schools and healthcare. A collapse in visitor numbers is a disaster for these parts of the Maasai Mara.

It’s a good idea during lockdown to research future visits to some of the world’s spectacular conservation camps.

If you find a trip that’s right for you, put a deposit down: it will be a start.

After the virus has gone, go wild! And help protect great apes, big cats and other endangered life on this planet, as well as supporting communities.