A mother and daughter killed in a devastating triple-fatal car crash have been farewelled by their tight-knit community amid emotional scenes.

Susan Zimmer, 70 and her daughter Steffanie, 35, died after their silver Mercedes was smashed off the road in Bonogin in Queensland’s Gold Coast hinterland on December 30. 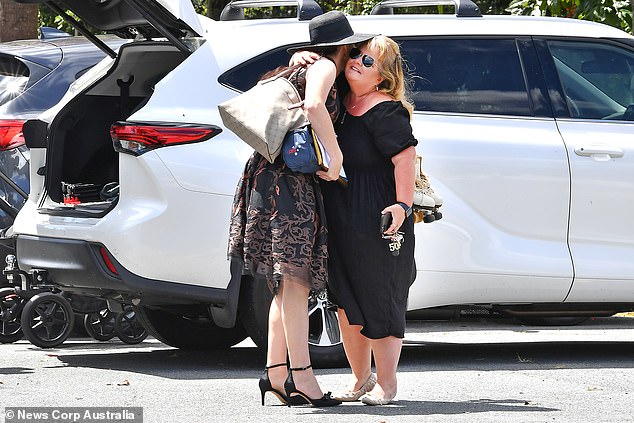 Daughter Claudine Snow had earlier revealed the heartbreaking moment she found out she’d lost her family in a phone call from police who told her: ‘They’re all gone.’

She arrived at the service holding her mother’s roller skates in tribute to the sport she loved.

On Friday, Ms Zimmer and mother of three Steffanie were farewelled at a memorial service in the Bill Deacon Pavilion at Mudgeeraba Showgrounds on Friday.

The pair’s white coffins were adorned in flowers at the front of the pavilion.

Several police officers who attended the scene of the crash were also among the mourners, joining family and friends.

‘The Scientist’ by Coldplay and ‘Convenience’ by Power Culture played at the start of the service, with Ms Snow lighting candles for her mother and sister.

Susan’s signature roller skates were placed on top of her coffin while Steffanie’s was adorned with a picture of her running in a race, along with a tin of her beloved milo and a litre of chocolate milk. 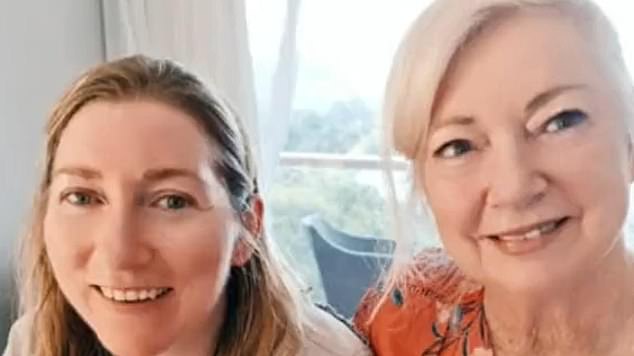 Susan Zimmer, 70, and her daughter Steffanie, 35, (together above) were killed after Taufua allegedly collided with their silver Mercedes 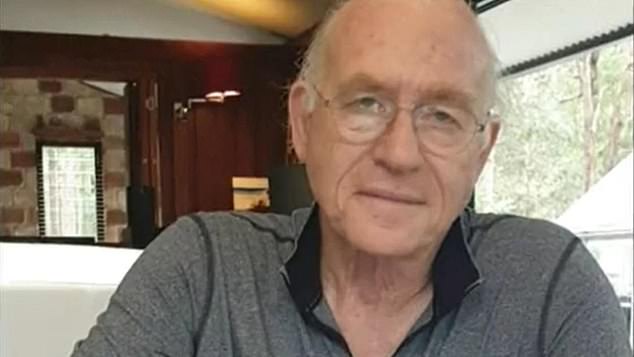 Retired doctor Chris Fawcett, 79, (above) was killed during the car crash in Bonogin on Friday

Ms Snow said she was honoured the community had joined her to farewell her mother and sister.

She said growing up with Susan and Steffanie was like ‘the three amigos’.

‘Susan endures many obstacles, but possessed immense talent and an even fiercer resolve,’ Ms Snow said.

She paid tribute to her mothers love of roller skating, revealing she performed the splits in front of her friends as a way to ‘show off’.

At night, she studied to become an accountant so Ms Snow could attend university.

She was a driven, resourceful woman, she said.

She gave me so many lifelong lessons.

‘If you’re listening mum, I don’t know what to do without you. You were my best friend and I find myself picking up the phone to call you for advice… for anything; just for one more hug,’ Ms Snow said.

Fond memories of her mother taking her daughters to McDonalds were recounted, along with Susan baking in the kitchen and adoring her grandchildren.

A cortege will proceed to Mudgeerab Cemetery following the service, where Susan and Stephanie were laid to rest.

Stephanie Zimmer leaves behind her husband Graham and their children Audrey, Yvonne and Grayson.

Her sister Claudine spoke of her disbelief at the horrifying tragedy when she visited a roadside memorial at the scene of the crash earlier this month.

‘The last thing (mum) said to me in a voicemail was she was worried about driving at this time of the year,’ she revealed.

‘I wish she had have just listened to her gut feeling and didn’t go out.’ 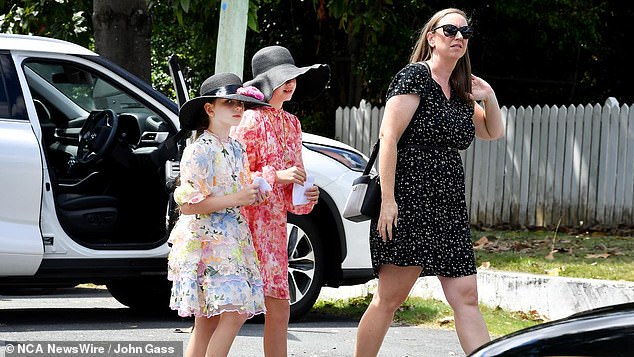 Family, friends and several police officers who attended the scene of the crash also joined mourners 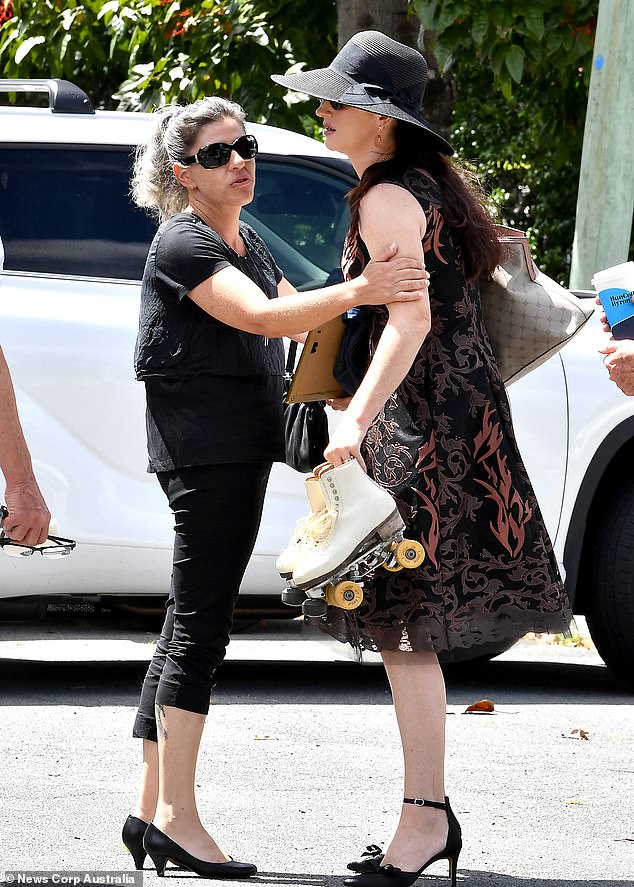 Daughter Claudine Snow (pictured right) had earlier revealed the heartbreaking moment she found out she’d lost her family in a phone call from police who told her: ‘They’re all gone’

The scene of the horrifying Bonogin crash.

Ms Snow said she missed a call from a mobile number on the day of the crash – later discovering to her horror it was from Queensland Police.

‘I just dropped to my knees,’ she recalled. ‘I knew it was about mum. (The person on the phone) said, ‘They’re all gone’.

‘My mother, my stepdad, my only sibling have been taken from me.

‘This shouldn’t have happened. 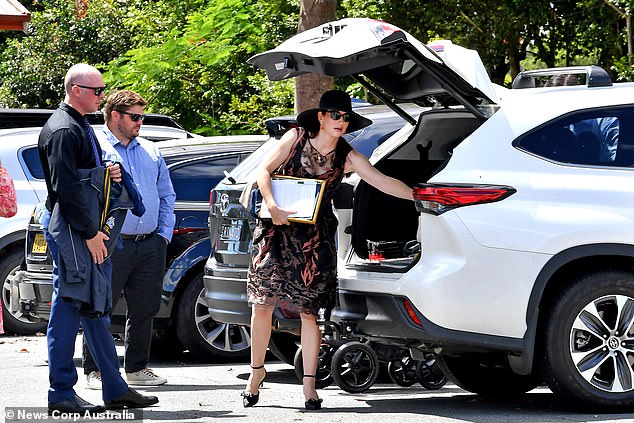 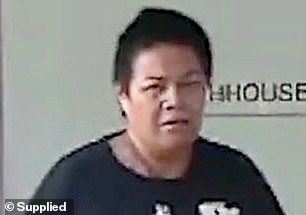 ‘I want people to know, when you get behind the wheel, you have people’s lives in your hands.

‘It’s destroyed my life. I don’t know if I can ever be happy again.’

Uiatu ‘Joan’ Taufua, who is the mother of Broncos star Payne Haas, has been charged with three counts of manslaughter and faces charges of dangerous driving, unlicensed driving and evading police.