Borussia Dortmund make trip to Madrid ahead of Real clash

Borussia Dortmund have made the trip to the Spanish capital on Tuesday morning ahead of their clash with Real Madrid on Wednesday.

The Bundesliga side were pictured arriving at Dortmund airport as striker Pierre-Emerick Aubameyang and Co made their way to the departures lounge.

Peter Bosz’s side has been hit with several injuries as of late, which could prompt England youth international Jadon Sancho to step in for Maximilian Philipp, who twisted his knee in Saturday’s 1-1 draw with Bayer Leverkusen. 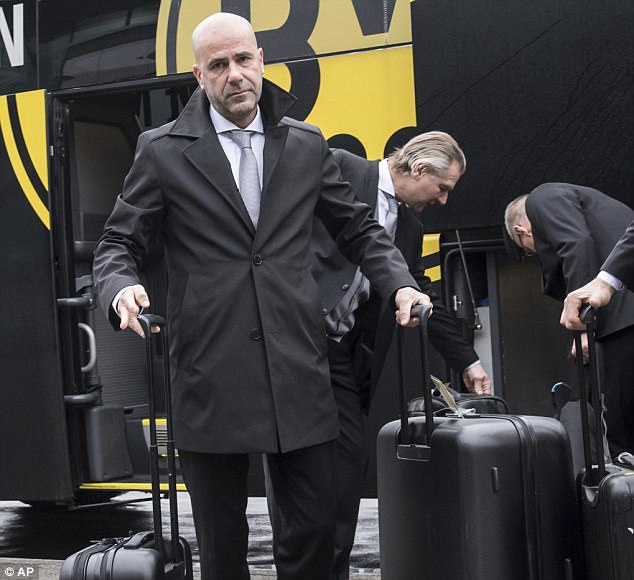 Dortmund’s head coach Peter Bosz travels to Madrid with his assistants on a cold, wet morning

Because of Philipp’s injury, Dortmund’s sporting director Michael Zorc has said that the English youngster could feature in their final Champions League group game against Zinedine Zidane’s side.

‘We still have a lot of attacking players in Christian Pulisic, Andriy Yarmolenko, Andre Schurrle and Jadon Sancho, who might get closer to the starting formation through [Philipp’s] injury,’ Zorc told Reviersport.

‘And we hope that with Marco Reus everything will go according to plan.’

After his late summer move from Manchester City, Sancho has only made two appearances for the German side after coming on as a substitute against Bayern Munich and Eintracht Frankfurt. 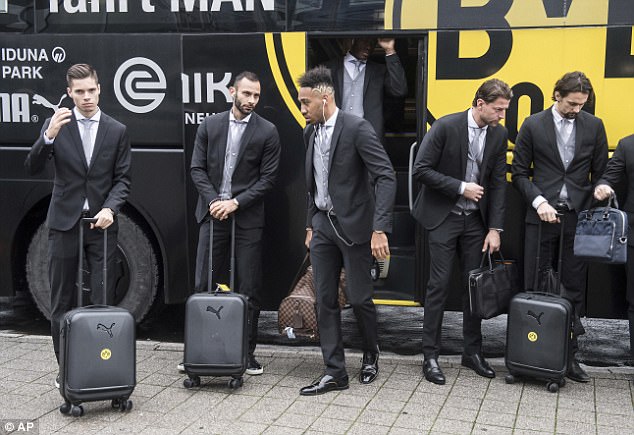 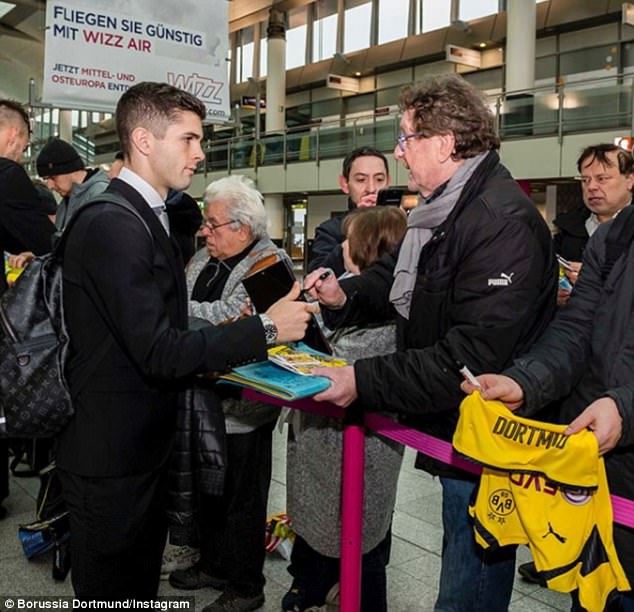 American winger Christian Pulisic, Neven Subotic and Omer Toprak are among the other names that have travelled to Madrid on Tuesday.

The Bundesliga giants have failed to qualify for the knockout stages of the Champions League after a poor run of performances which saw them unable to pick up a win in five games.

Dortmund have to match or better Apoel Niscosia’s score with Tottenham to secure their place in the knockout stages of the Europa League. 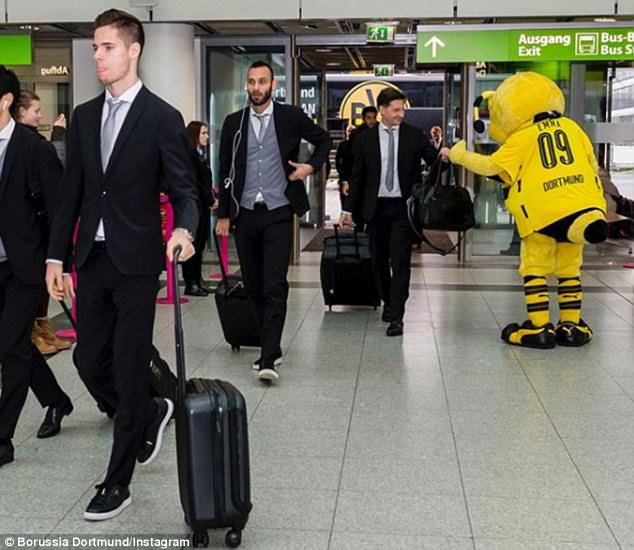