Boy who plotted with Australian to behead police asks for anonymity

The 14-year-old, referred to as only RXG in court, was jailed for life in October 2015 after plotting the gruesome attack on the Melbourne ceremony earlier that year.

Besim and his younger accomplice, both believed to be radical Islamic State supporters, exchanged more than 3,000 encrypted mobile app messages in the lead up to the planned assault. 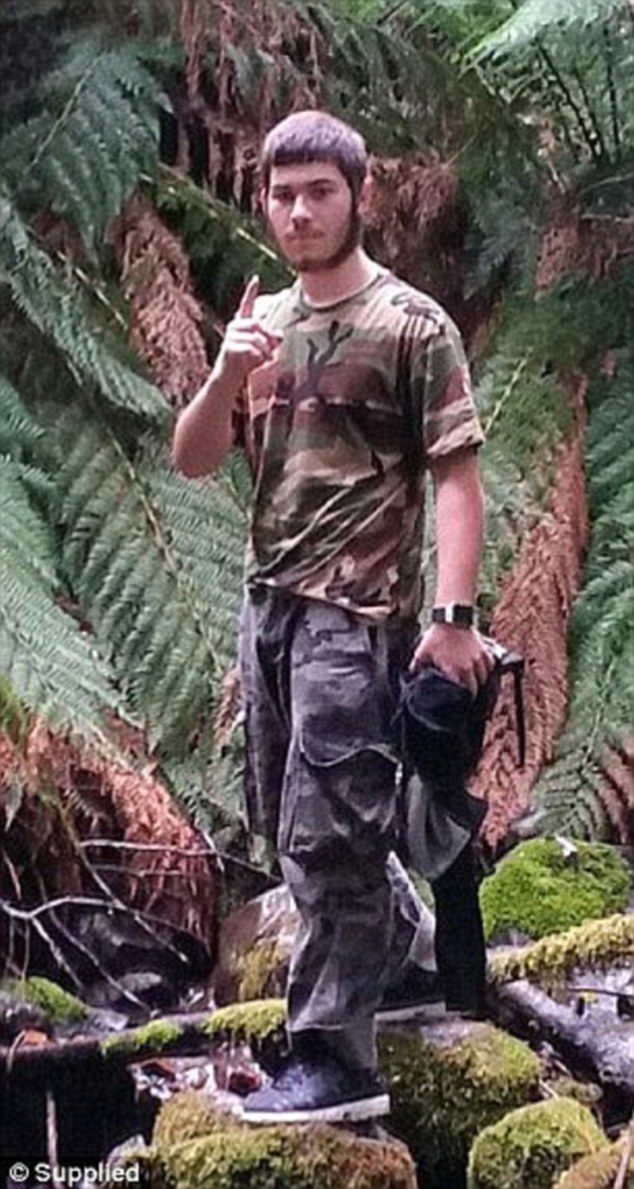 Besim (pictured) and his accomplice, both believed to be radical Islamic State supporters, exchanged more than 3,000 encrypted messages in the lead up to the planned attack

They also discussed packing a kangaroo with explosives, painting it with an Islamic State symbol and setting it loose on police officers.

Documents before the court did not suggest the kangaroo plot was linked to Anzac Day, or any other target.

Besim was jailed for 10 years with a seven-and-a-half year minimum in 2016, but last year was re-sentenced to 14 years, with a minimum 10 years and six months because his sentence did not match community expectations.

If RXG’s application is successful, he will join just six other offenders in history granted anonymity.

The judge gave the teenager interim anonymity because there was a risk the youth would be ‘glorified for what he has done’ by some sections of society.

Children are normally granted anonymity in criminal proceedings until they turn 18, but judges can choose to name them after conviction if the crime is particularly heinous – as was the case in Jon Venables and Robert Thompson’s sentencing.

RXG was jailed for life in October 2015 for inciting terrorism but will be eligible for release in 2020 after serving a minimum term of five years if he no longer poses a threat, reports the Sunday Times.

RXG’s lawyers will argue for his right to privacy under human rights law and his wish for a ‘second chance’. 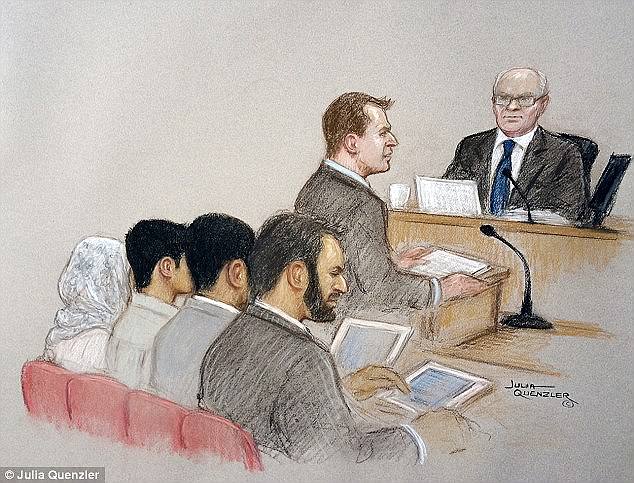 Britain’s youngest convicted terrorist who plotted to behead police officers aged 14, pictured in a court sketch with his family, has asked the courts for lifelong anonymity

The boy, referred to as only RXG during the case because of his age, exchanged more than 3,000 encrypted mobile app messages with Sevdet Besim

They will have to prove he is at serious risk of reprisals, or that his rehabilitation would be affected by his identification if he was radicalised again.

Roy James, Maxine Carr’s former lawyer, told the Sunday Times: ‘Everybody has a right to family and private life. He [RXG] would have to demonstrate that there is a real risk to him — as we did in Maxine’s case.’

The courts have already granted RXG’s lawyers an interim order to prevent his name being revealed when he turns 18. The case is expected to be heard in October.

Some lawyers are concerned the case could set a precedent, with one saying: ‘What about all the other 18-year-old terrorists out there?’ 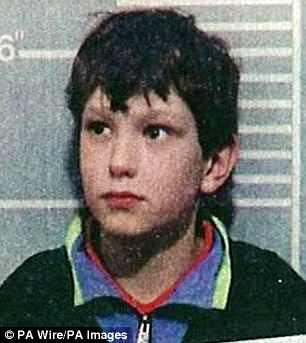 Only six offenders, including Jon Venables (left) and Maxine Carr, have been granted lifelong anonymity. Carr was jailed for perverting the course of justice after providing a false alibi for Soham murdered Ian Huntley