BUMBLE ON THE TEST: Abrar Cababra for Pakistan but Baz-ball intent kept England in the game

BUMBLE ON THE TEST: Something Fishy about the Multan fog, it was Abrar Cababra for Pakistan but Ben Stokes and Baz-ball intent kept England in the game… and I’ve had funny memories of an unfinished hotel room!

England’s batsmen were outwitted by Pakistan’s debutant spinner Abrar Ahmed, who took seven wickets on the opening day of the second Test in Multan.

Having won the toss and elected to bat with confident high following that dramatic first Test victory, England found themselves struggling to figure out the new boy.

In the end, England were bowled out for 281 before Jimmy Anderson and Jack Leach struck before the close to leave Pakistan on 107 for two, with captain Babar Azam unbeaten on 61.

Sportsmail’s David ‘Bumble’ Lloyd picks out his talking points from day one.

Lots of talk of fog in Multan but thankfully no delay to the start of the second Test.

It reminds me of the great weatherman Michael Fish. It came in the days of magnetic letters on the BBC charts and on a particularly foggy day the ‘F’ kept on dropping off.

So after picking it up about four times Fish uttered the immortal line ‘I’m sorry about the F in fog…..’ 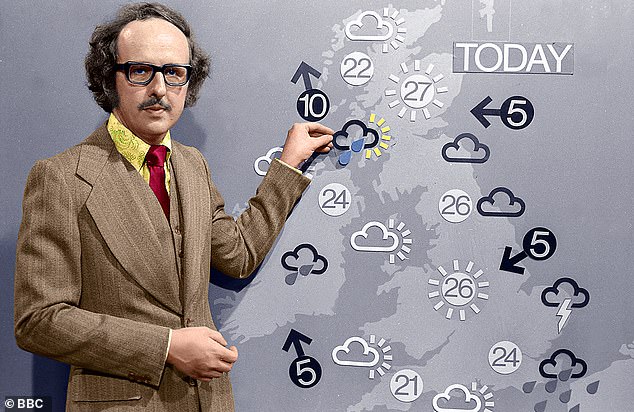 In the aftermath of Rawalpindi, Babar Azam said he wanted a pitch with spin. Well, he’s got one. And he’s got a spinner in Abrar Ahmed who bowled exceptionally well on debut.

I’ve said it so often – the one thing you need in those conditions is a wrist-spinner with a bit of mystery. Abrar was an absolute magician on day one and England couldn’t pick his googly. Abrar Cadabra!

In the past when England have come up against this sort of spin in the sub-continent they have battened down the hatches and gone nowhere.

But with this mantra of taking them on at least they put runs on the board. They might have been bowled out for 281 but before the Ben Stokes-Brendon McCullum revolution they would have been dismissed for 150…. 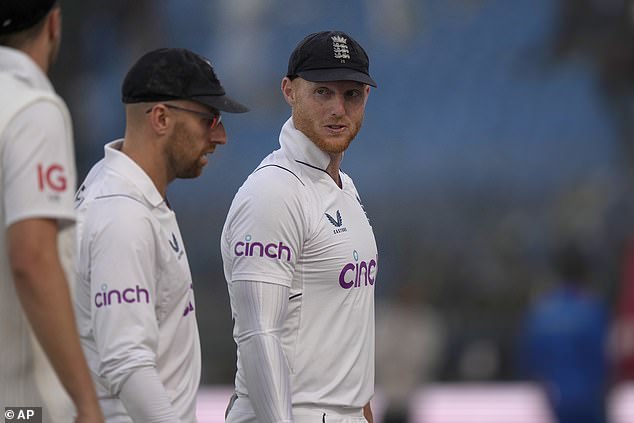 So England are in the game but they then came up against one of the best batters in the world in Babar Azam.

He plays every format, is brilliant at all of them and is becoming one of the true Pakistan greats now.

And that’s saying something because they’ve had some good ‘uns. I’d say Babar is becoming as good as any Pakistan batsman we’ve seen. 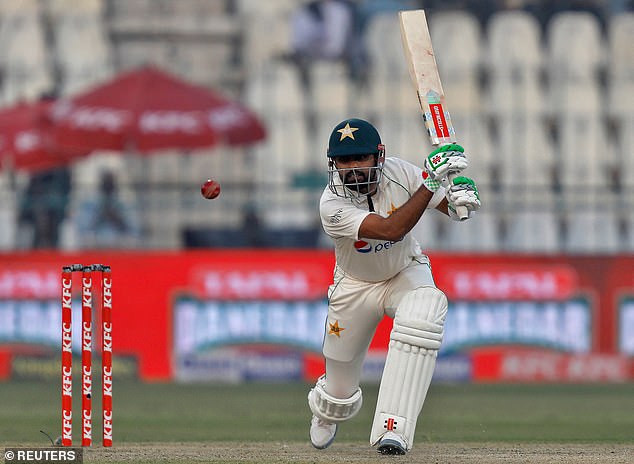 Lots of spin and lots of decisions for the umpires to make. There was almost a stand-off at one point between Aleem Dar and the TV official Joel Wilson over whether one of Ben Duckett’s many sweeps had hit his glove.

I remember in the early days of DRS Aleem would often shake his head in the middle at TV decisions. But I think umpires on the whole like using technology now…

Both teams are going to have to use their reviews wisely in this Test.

There are going to be so many tight decisions in the rest of this match the last thing you want to do is waste one on a lesser player. 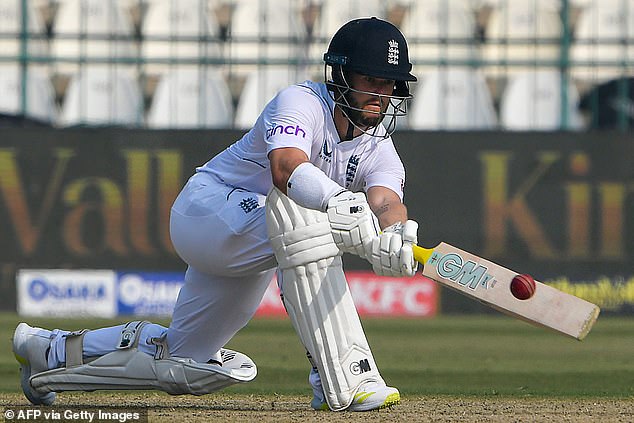 I was fortunate to have been in Multan the last time England played a Test there in 2005. Test cricket was new to town and a hotel had been built for the occasion.

Only it wasn’t finished when I arrived. When I got to my room they were hammering the carpet down. The chap put the key in the door and it fell in.

Then he drew the curtains and the whole lot fell down. And when he put the light on it all fused! I take it the hotel is ready now.. 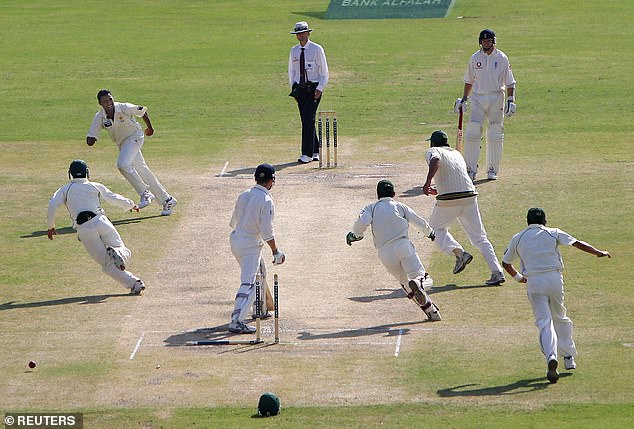 Danesh Kaneria celebrates a wicket as Pakistan defeated England by 22 runs in Multan, 2005