Can I refuse to pay a £14k property manager bill for new windows for my flat?

I have been told that my development of leasehold flats needs new windows and other works, and that my service charge contribution towards the cost will be more than £14,000, with half of that amount required within a fortnight.

How can we be asked to pay such a large amount without much notice and with no clarity on what we are being asked to pay for? EB

Flat owner is asked for £15,000 by their property management company for new windows

MailOnline Property expert Myra Butterworth replies: As is often the case with such disputes, your lease is king. Check the wording of that document as there may be requirements within it that your freeholder must adhere to.

That certainly seems to be the case here, and reason not to pay the demand you have been presented with at this point in time.

It is important to keep in contact with your freeholder, to highlight how the lease requires you to be informed and present some alternative quotes that prove it is possible to do the same work at a lower cost.

Stephen Gold, ex-judge and author, explains: You have been sent a service charge demand – euphemistically called an application for payment – for £8,005.17 to be paid within 14 days and so time was up on November 5 this year.

That is roughly one half of the amount you are being required to pay for the current service charge year, which is £16,059 and not £14,600 as you had thought.

Is the application for payment valid?

The landlord, through the managing agent, must have followed the wording of your lease in the run up to the demand. A failure to do so could render the demand invalid.

The fact that management functions are being exercised by a Right to Manage company does not affect this principle. It means that the lease should always be the first port of call by the recipient of a demand, once they have recovered from shock.

Your lease requires the landlord to calculate the service charge no later than at the ‘beginning of June’ before the service charge year starts. Therefore, in your case the calculation should have been made nearly five months before it was notified to you.

Although the lease does not specifically say so, I would regard it as implied that not only would the calculation be made, but it would be notified to you within a reasonable period after calculation. 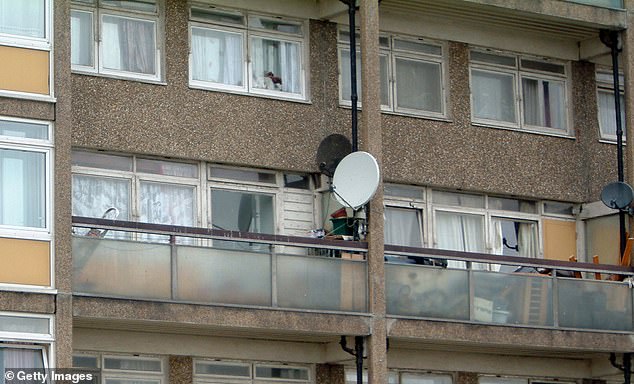 The main point of the exercise would be to allow you to have as much time as circumstances allowed to arrange your financial affairs so that you could settle the demand when needed.

Not only did your demand come nearly five months after the lease deadline for its calculation but nearly two months into the service charge year.

It is arguable that the failure to make and notify you of the calculation as the lease required, has rendered the demand invalid because compliance was a pre-condition to your liability arising and so you do not have to pay it.

Are the reasonableness tests satisfied?

Incurring the budgeted expenses to be incurred and any expenses already incurred which are covered by the demand must be reasonable. 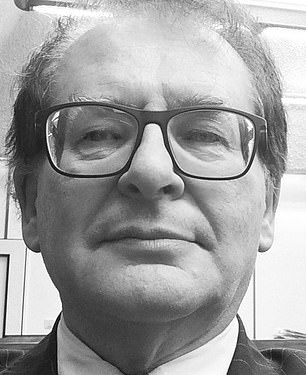 Stephen Gold is a retired judge and author

The works and services must have been carried out to a reasonable standard.

The amounts charged up for those works and services must be reasonable. If the landlord has not passed all these tests, the demand can be challenged on that ground alone, independently of a challenge to the validity of the demand.

Unreasonableness would not wipe out the demand in its entirety but reduce it to reflect the extent of it.

You say, for example, that windows do not need to be replaced but can be repaired and that the replacement cost is very high with the agents claiming that smaller companies which might have been cheaper, have declined a contract because it would be too large for them.

You should join with co-tenants up in arms and seek some quotes from other companies which, if materially lower than budgeted for by the agents, can be used to establish that the agent’s figure is too high and so unreasonable. If other companies will not cooperate, it could be in your interests to instruct a building surveyor to report on the reasonableness of the agent’s figure. But before giving the surveyor the go-ahead, make sure that you ask them for a quote.

The next step is, I suggest, that you contact the agents and invite them to withdraw the demand due to the failure to comply with the lease by calculating the service charge and notifying it to you by the beginning of June 2021 at the latest.

Inform them that, strictly without prejudice to your contention that the demand is invalid, you require them to provide you with (1) copies of all requests they have made for quotes and, where requests were made verbally, the names and addresses of the contractors approached and (2) copies of all quotes received.

And if the agents persist?

You can challenge the demand by making an application to the First-Tier Tribunal as explained on the back of the demand. Your prospects of success will be clearer once the agents have dealt with your correspondence, and you have comparable quotes.

At that point, it would be wise for you and your co-tenants to take all the up-to-date paperwork to a solicitor for advice on the strengths – and any weaknesses – of your arguments.

Solicitors will often be prepared to advise on a discrete aspect of a dispute without being taken on to deal with the whole case from beginning to end. They call this ‘unbundling’.

Alternatively, you can ask a barrister who deals with clients directly and with no solicitor being involved as well – many do – to advise on the same basis.

You can source one on the internet by searching for ‘direct access landlord and tenant barrister’.

This advice from a solicitor or barrister should not cost an arm and a leg, but do get a quote first.

Should the expense be beyond the means of the group then some advice should be obtainable free from Citizens Advice or other advice agency or law centre.

If the challenge is to be pursued, it would be better for that to be done through your own tribunal application rather than have the landlord sue you in the county court. That is due to a clause in the lease about the landlord being able to charge you up for the costs of enforcing payment of the service charge.

However, the lease wording might arguably entitle the landlord, win or lose, to add its costs of opposing a tribunal case to its service charges to be contributed to by all tenants. You can apply to the tribunal on behalf of yourself and co-tenants to order that the landlord be prevented from doing so.

Should the agents threaten to tell your mortgage lender that you owe what has been demanded and that the landlord will forfeit your lease if they do not settle on your behalf and add the bill to your account, tell the lender not to pay and that you are making a tribunal challenge and why so.

Stephen Gold is an ex-judge and author of ‘The Return of Breaking Law’ published by Bath Publishing. For more on service charges, go to breakinglaw.co.uk