Claims Ali Oetjen and Taite Radley are staying together for franchise

The Bachelorette’s Ali Oetjen confessed her love for Taite Radley three months ago.

But just two weeks after the finale aired, rumours have sweeping the television industry that their relationship is fake.

According to Woman’s Day on Monday, the couple are staying together purely ‘for the sake of the franchise’.

Faking it? The Bachelorette’s Ali Oetjen, 32, and Taite Radley, 28, ‘are staying together for the sake of the franchise’ according to Monday’s Woman’s Day

An insider claimed that Ali, 32, and Taite, 28, feel obliged to stay together after this year’s Bachelor, Nick Cummins, ’caused major embarrassment for Channel 10 by leaving empty-handed.’

It comes after body language and dating expert Holly Bartter told Daily Mail Australia that Taite looks a little ‘uncomfortable’ with in photos with Ali and may not be ‘taking the relationship seriously’. 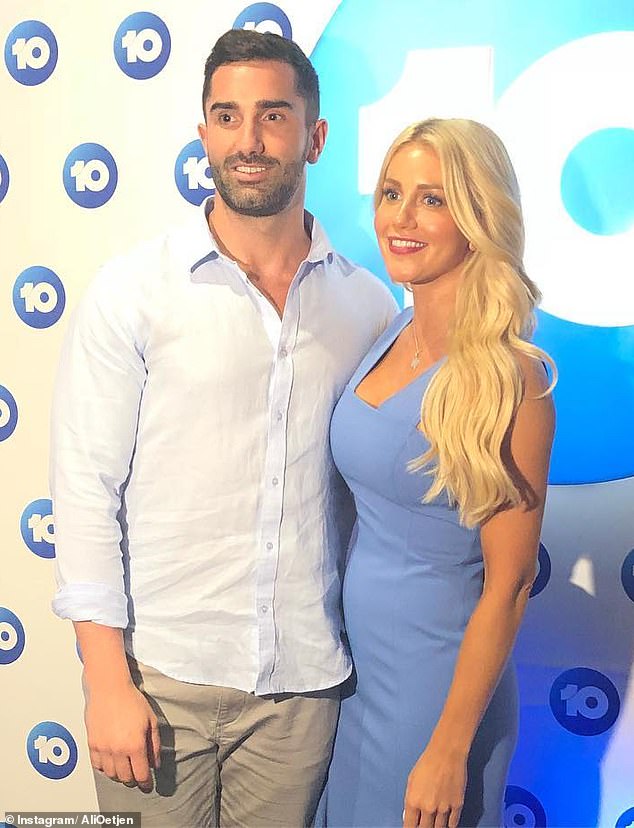 ‘This could be a sign of a mismatch’: A body language expert has claimed Taite is ‘uncomfortable’ with Ali and ‘may not be taking the relationship seriously’

‘Taite definitely appears a little more camera-shy and aware of being overly affectionate in public, looking up where Ali looks up at him and gazing into his eyes,’ said the Matchsmith founder.

‘Taite seems to find the situation comical, playing along to humour Ali but not necessarily feeling as loving.’

After analysing photos of the pair on a night out in Melbourne, Holly said that Ali ‘isn’t holding back’ and ‘appears she’s attempting to turn his head back to face her’. 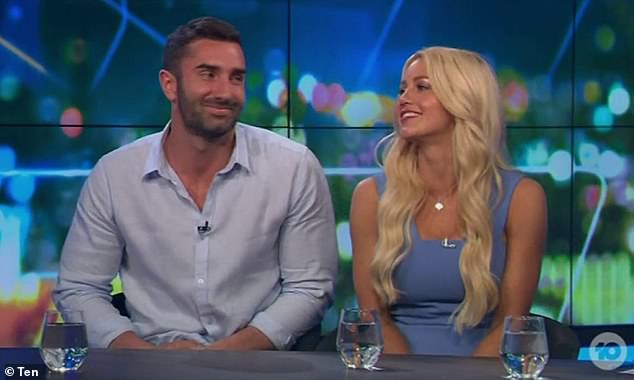 What do you think? ‘Taite definitely appears a little more camera-shy and aware of being overly affectionate in public, looking up where Ali looks up at him and gazing into his eyes,’ Holly said, after analysing various images of the pair

She added: ‘This could be a sign of a mismatch purely in the way they express their feelings for one another in a physical sense, especially if Taite is a little more reserved in public.

After the finale aired earlier this month, Ali and Taite embarked on a romantic holiday in Queensland’s Port Douglas. 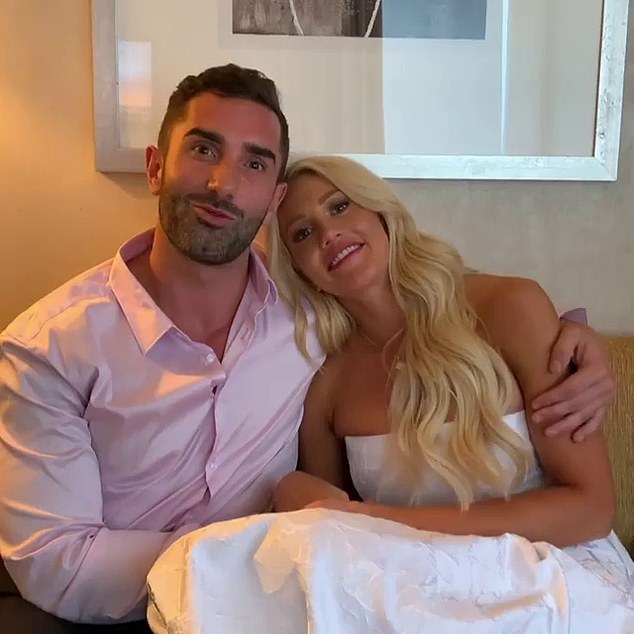 Going strong: Since the show’s finale earlier this month, and going public with their relationship, the pair have enjoyed a romantic holiday to Queensland’s Port Douglas

They were previously spotted looking at engagement rings while on vacation.

Taite gave Ali a $2,500 diamond ‘commitment ring’ during the finale, despite heartbroken runner-up Todd King having an engagement ring ready to propose with.

The bank manager had struggled to say, ‘I love you’, throughout the season but eventually uttered those three little words in the last episode. 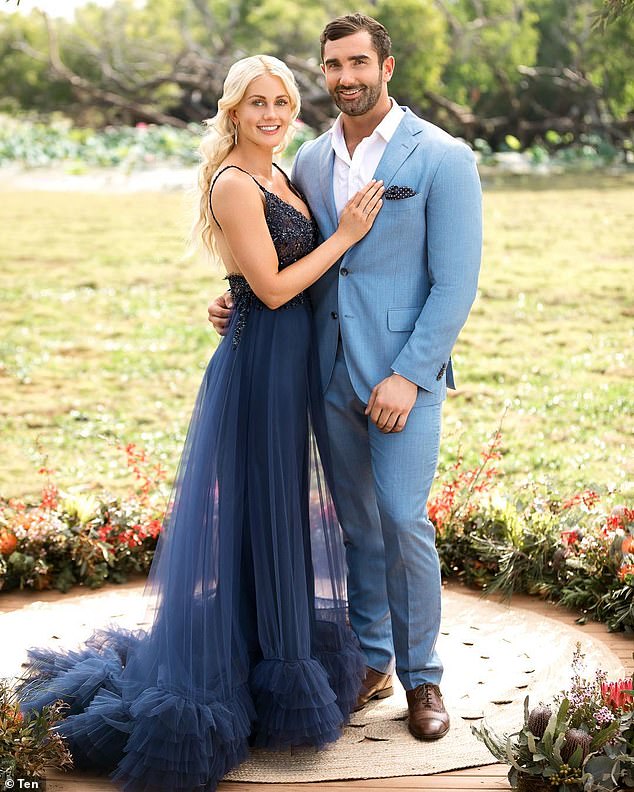 He won: During the finale, Taite gave Ali a $2,500 diamond commitment ring. He also revealed to Ali his reluctance to commit to marriage and children – at least for the time being