Clark Cable’s grandson has been found dead at the age of 30.

Clark Gable III passed away at his home in Texas, according TMZ. The cause of death is unclear.

His mother Tracy Yarro Scheff shared news on Instagram on Friday, writing: ‘It’s is with an extremely heavy heart we say goodbye to my beautiful son Clark. He passed this morning. I will always be next to you my beautiful son. Mom.’ 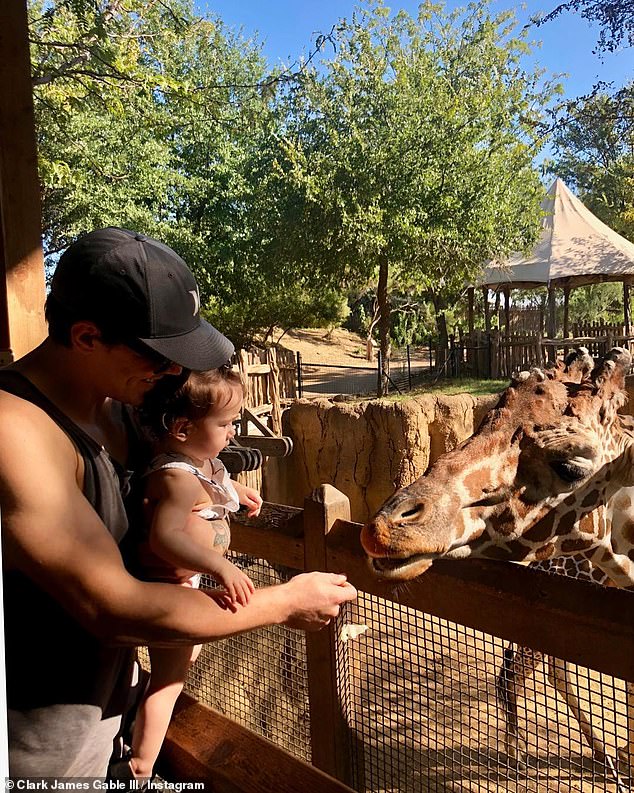 Clark and his girlfriend are parents to 17-month old daughter Shore, pictured here 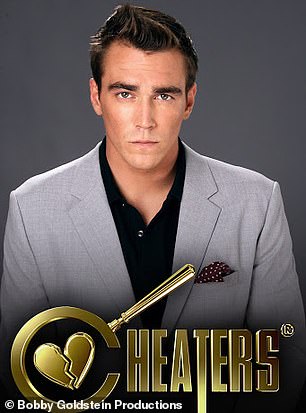 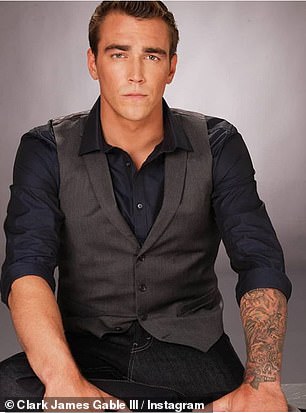 Gable was an aspiring actor who hosted the reality show Cheaters from season 13 to 14.

Gable and girlfriend Summer, are parents to a girl named Shore, born in September 2017.

Gable’s sister wrote on social,, ‘My brother was found unresponsive this morning by his fiancé and didn’t wake up .. I LOVE YOU CLARKIE I’m so sorry we couldn’t save you my heart is broken and shattered RIP.’

He was the only grandson of Gone With The Wind star Clark Gable and his fifth wife Kay Williams.

In 2012, he spent 10 days in jail for pointing a green laser at a Los Angeles police helicopter as it flew 800 feet over Hollywood.