A cocky contestant who bragged about being smart on Who Wants To Be A Millionaire, lost the game in the first question about millennials and meatballs.

The medical school graduate contestant, Brenton Andreasik, told host Chris Harrison about how he had watched the show for years and that it allowed him to accept that being smart is cool.

Next, Brenton and Harrison banter about how he could use the winnings to pay off med-school loans. Now if he could just get through the first question.

So confident: Brenton went on Who Wants To Be A Millionaire and said the show made him realize it is cool to be smart and said he just graduated medical school (pictured with host Chris Harrison) For his very first question, for $500, he was asked: ‘Snapping selfies in kitchens you can’t afford and taking a ‘meatball break’ are two things BuzzFeed says every twentysomething does on their first trip… where?’ With his four answer options shown

Harrison asks the contestant if he’s ready to which he excitedly responds ‘I’m always ready!’

The studio lights flashed in and out as Harrison asks Brenton the following question:

‘Snapping selfies in kitchens you can’t afford and taking a ‘meatball break’ are two things BuzzFeed says every twentysomething does on their first trip… where?’

The answer options were Paris, London, Rome or Ikea.

While Brenton mulls over his choices on the first question, which is always the easiest, and should have scored him $500, he first mentions Ikea sells meatballs.

After some deliberation, however, he decides meatballs are in Rome, and he wants to spend his supposed winnings going there….

He then confidently lands on Rome for his final answer.

Rome of course, was not the correct answer. It was Ikea. Should have used a lifeline: After mulling over the choices, and initially hovering around Ikea, he finally and confidently gives his answer, Rome It was not Rome: Millennials are not snapping selfies in kitchens in Rome, Brenton Thankfully there is still the whole being a doctor thing: Brenton buries his head in his hands after his run on the show lasted just mere minutes 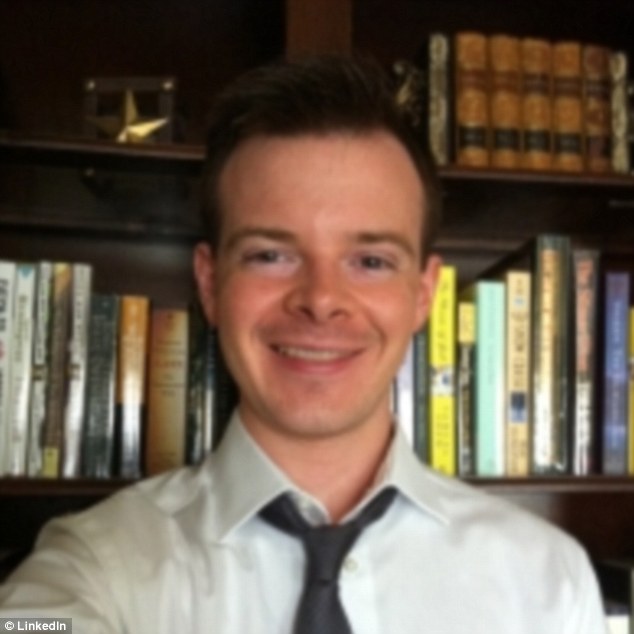 Not sure why millennials would be taking photos in kitchens they can’t afford in Rome, but in fairness he was busy studying for the MCAT.

After his terrific fail, Brenton buries his head in his hands as his dreams of becoming a millionaire are shattered.

Interestingly this episode has resurfaced from 2015, adding to the continued embarrassment poor Brenton surely feels.