Conor McGregor has been crowned as sport’s highest-paid athlete for the first time ever by Forbes ahead of Lionel Messi and Cristiano Ronaldo, and he has his ventures outside of the Octagon to thank.

McGregor made a gigantic £127million over the last 12 months which have been plagued by the Covid pandemic, including £112m outside the Octagon thanks mainly to him selling the remaining stake in his Proper 12 whiskey company.

McGregor made just £15m from inside the Octagon, having lost his rematch to Dustin Poirier in January this year in Abu Dhabi. 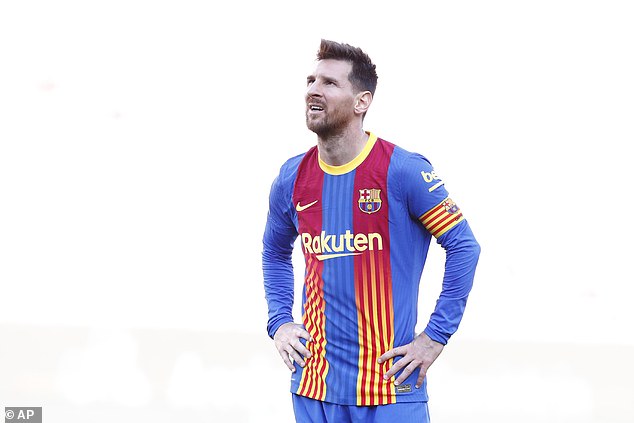 Lionel Messi came in at No 2, having earned £92m compared to McGregor’s £127m 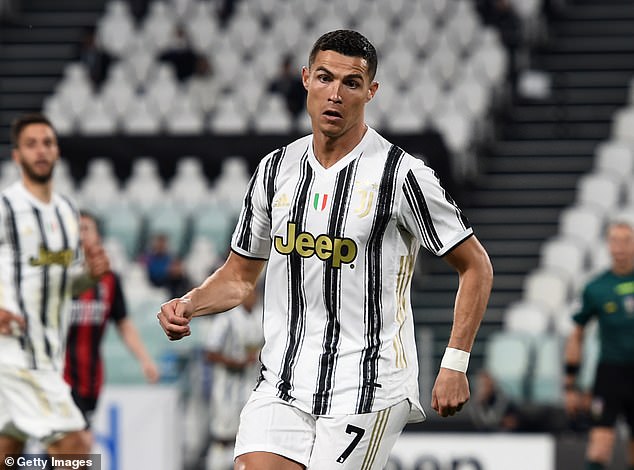 Cristiano Ronaldo makes up the top three, raking in £85m over the past 12 months 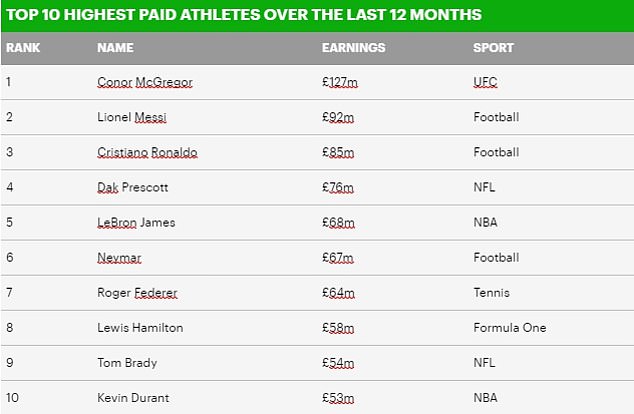 The Irish UFC star pipped six-time Ballon d’Or winner Messi to top spot with the Barcelona star having raked in £92m over a year in which athletes have been making more than ever off the field.

The Argentine international, who has been in the spotlight for much of the last 12 months after trying to leave Barcelona last summer while his mega £492m contract at the club also came to light, set a record for football players with his total of £92m.

Messi’s great football rival Ronaldo, currently playing for Juventus, comes in at third on the list having earned £85m.

McGregor, as well as selling his whiskey company, also came up trumps thanks to his endorsements, adding DraftKings, video game Dystopia: Contest of Heroes, and the lifestyle brand Roots of Fight to his growing portfolio.

It represents only the third time ever that an athlete has raked in more than £49.5m from outside the sport while competing, following in the footsteps of Tiger Woods and Roger Federer.

McGregor is the first UFC star to have topped the yearly Forbes list, and the only Irishman to do so. 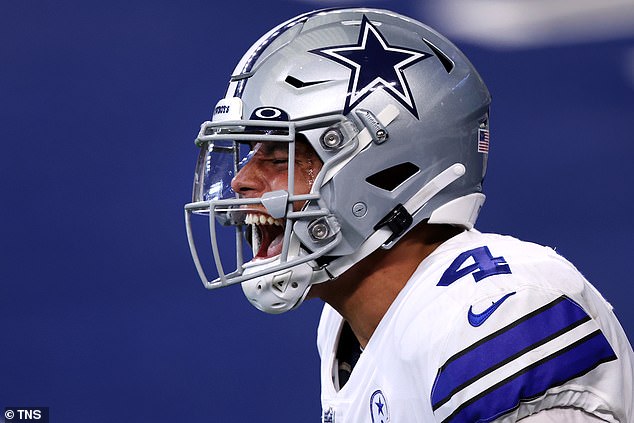 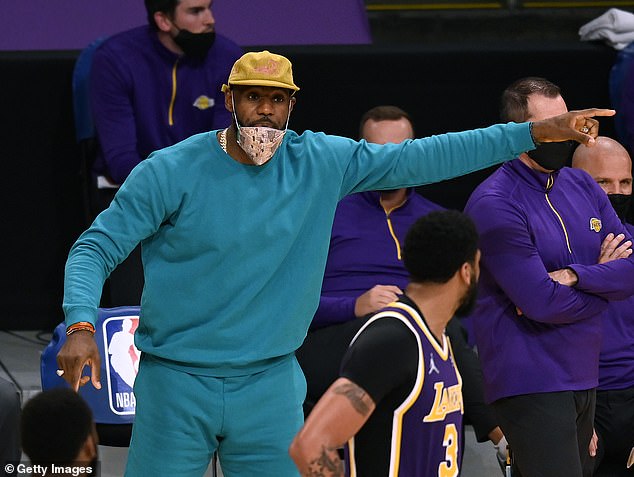 Neymar earned £67m and comes in at No 6, while Roger Federer – who topped the list last year – is one further back in seventh after making £64m.

Meanwhile, Lewis Hamilton sits in eighth after making £58m – less than half of what McGregor earned – over the past 12 months following his seventh world title success within Formula One.

The top 10 on Forbes’ Rich List concludes with NFL icon Tom Brady, who added a seventh Super Bowl to his list of achievements, coming in at No 9 with £54m and NBA star Kevin Durant bringing in £53m.

McGregor, Messi, Ronaldo and Prescott join only five other athletes – Federer, Floyd Mayweather, Neymar, Manny Pacquaio and Woods – to have made more than £71m ($100m) in a single year. 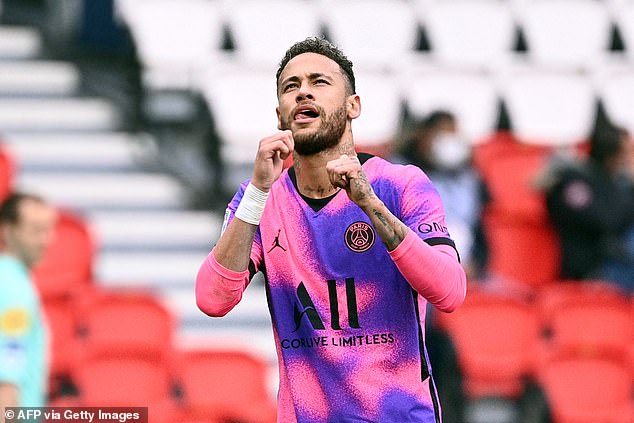 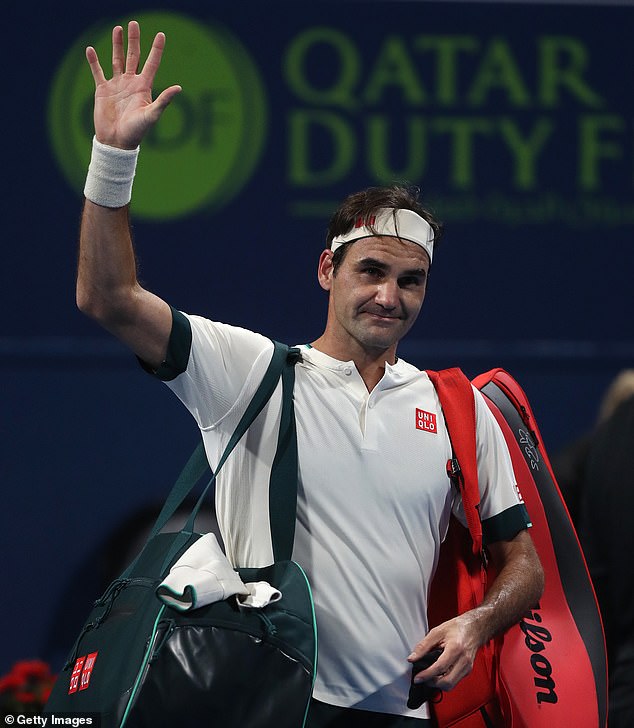 Roger Federer, No 1 last year, came in at seventh this time having earned £64m

The ten highest-paid athletes in the world over the past 12 months in fact took home pre-tax gross earnings of $1.05billion (£745m) – which equates to 28% more than last year’s top earners.

However, the combined haul falls just short of the $1.06bn (£752m) record set in 2018 when boxing great Mayweather racked up £202m – almost all from his pay-per-view fight with McGregor.

Forbes’ yearly earnings on the pitch include prize money, salaries and bonuses earned between May 1, 2020, and May 1, 2021.

Furthermore, endorsement earnings are an estimate of ‘sponsorships, appearance fees and licensing incomes for the same 12-month period based on conversations with industry insiders.’ 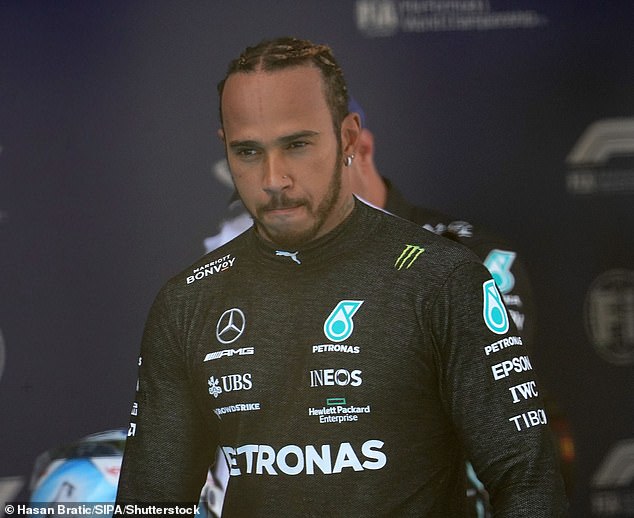