Hodgson worked alongside Ashworth, who is leaving the same position with the Football Association, while managing England and West Brom, and similarly believes Brighton boss Chris Hughton will thrive because of his appointment.

Brighton are in a process of consolidation during their second season in the Premier League and Hodgson, who works within a similar set-up at Palace with Dougie Freedman, sees only positives for their biggest rivals. 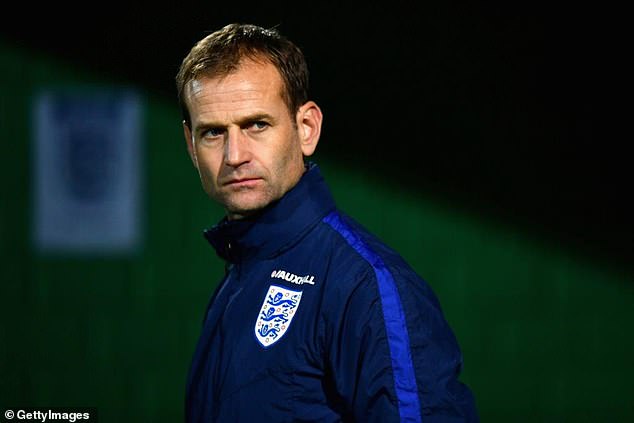 Ashworth’s departure could yet undermine England’s ambitions, and Hodgson said: ‘He will benefit Chris enormously, because it is very good to have Dan’s organisational ability and knowledge working at your football club.

‘He won’t be trying in any way to cut across Chris Hughton and Chris Hughton’s job of managing and coaching the first XI. He won’t see that as his job; he will be there to help and to back Chris with all of the things he will need to make Brighton a stronger team.

‘It was a good signing for Brighton, I congratulate them on that.

‘I haven’t spoken to Dan about his reasons for leaving the FA and taking that job; I’ll be interested to know what they are. But I can congratulate Brighton on getting a top guy on board.

‘Working with West Bromwich Albion and then with England I found him good to work with. He is the type of person clubs do need in their staff because these days a club is more than just 11, or 15, 18 guys running around and playing on a pitch on Saturday.

‘We are big businesses now and a lot goes on within that business structure, and Dan has a lot of knowledge on that subject.’ 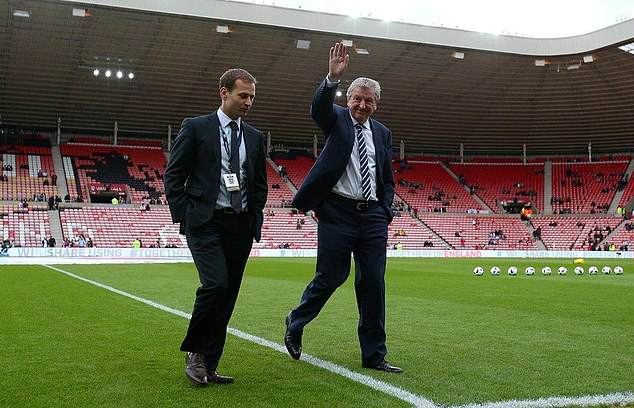 Palace on Monday visit Brighton in the Premier League, when Christian Benteke remains absent with a knee injury but when Wilfried Zaha will be available, despite struggling physically last week against Newcastle.

‘Bournemouth’s start (to the season) has been good and they must be confident,’ said Hodgson, 71.

‘They haven’t changed their team spectacularly and it is a stable way of playing that gets them results.