Talks over making the 63-year-old Roy Hodgson’s successor are at an advanced stage and only an unexpected collapse of the deal will now prevent Favre from taking over at Selhurst Park.

Negotiations over the Swiss coach’s backroom team are now underway while the club have also started the process of securing Favre a work permit – but both issues are understood to be a formality. 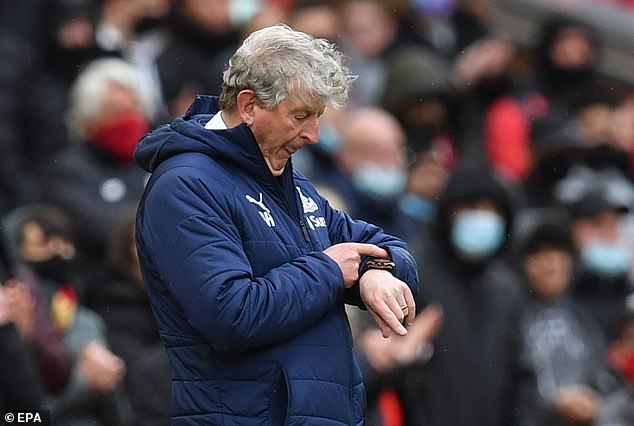 Favre’s expected appointed will bring to an end the Eagles’ seven-week search for a new boss following Hodgson’s departure at the end of last season.

His arrival will be viewed as a major coup for Palace, who pulled the plug on a move for the former Wolves boss Nuno Espirito Santo due to the Portuguese’s demands.

The Eagles have also considered Steve Cooper, Eddie Howe, Frank Lampard and Sean Dyche – but when the opportunity to appoint Favre Palace chiefs felt he was the best available candidate.

Favre’s most recent job was with German giants Borussia Dortmund – but he has also managed Borussia Monchengladbach and Nice. 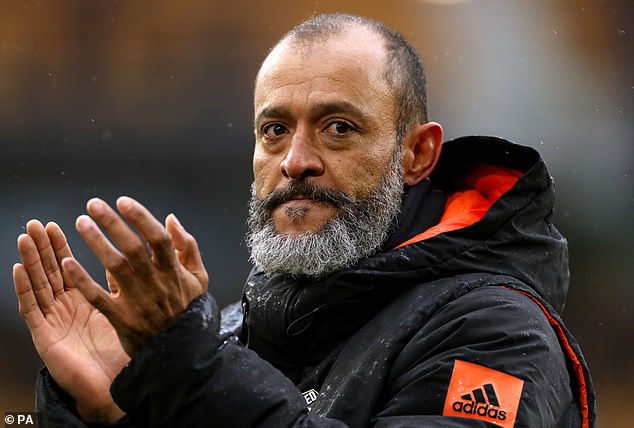