David Warner etched his name into cricket folklore with a majestic triple-century as Australia declared their first innings closed at a mammoth 589 for three before dinner on day two of the second test against Pakistan on Saturday.

In reply, Pakistan got off to a poor start and were 3 for 1 at the break in the day-night test.

Warner strode off unbeaten on 335 and soaked up a standing ovation at the Adelaide Oval, having become the first triple centurion at the hallowed ground in a 418-ball epic that lasted more than nine hours. 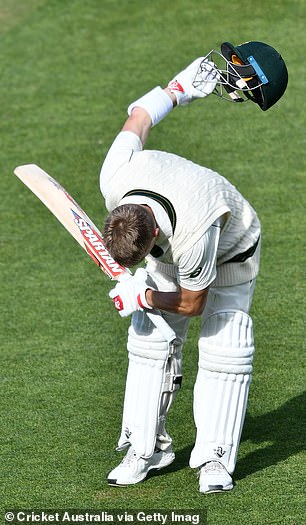 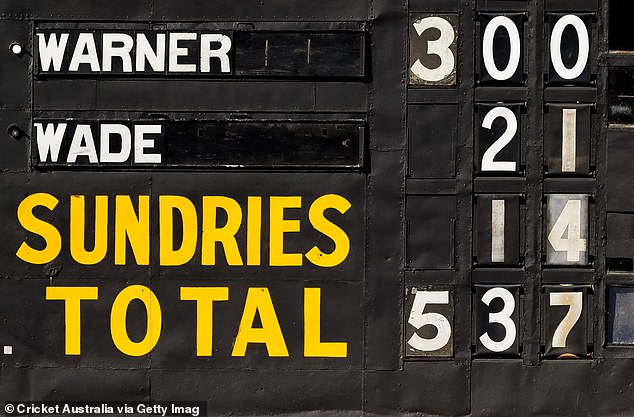 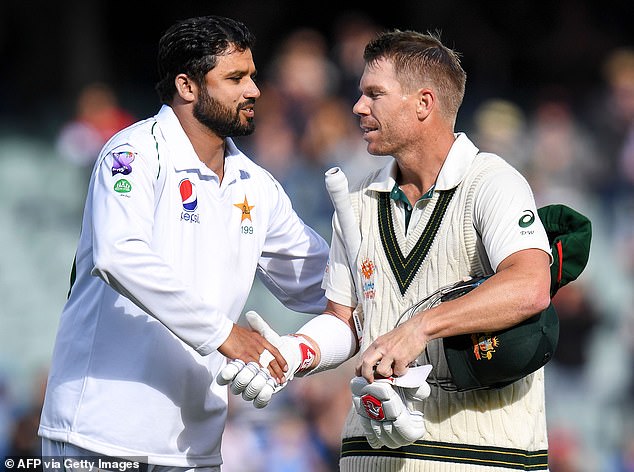 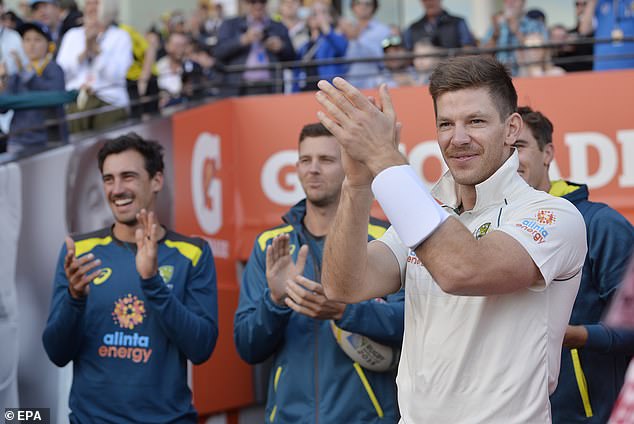 He was forced to miss the last home summer while serving a 12-month ban for ball-tampering, but is now savouring a dream return on Australian pitches, with 489 runs from his two innings in the series.

The stocky 33-year-old pulled seamer Mohammad Abbas for four to reach the milestone, eclipsing Don Bradman’s unbeaten 299 against South Africa in 1932, the previous highest score at the ground.

He smashed his way past a procession of big names and looked set for a tilt at Brian Lara’s world record of 400 set against England in 2004.

His captain Tim Paine put the kibosh on that but delayed the declaration long enough for Warner to move ahead of Bradman’s 334 against England in 1930 and former captain Mark Taylor’s unbeaten 334 against Pakistan in 1998. 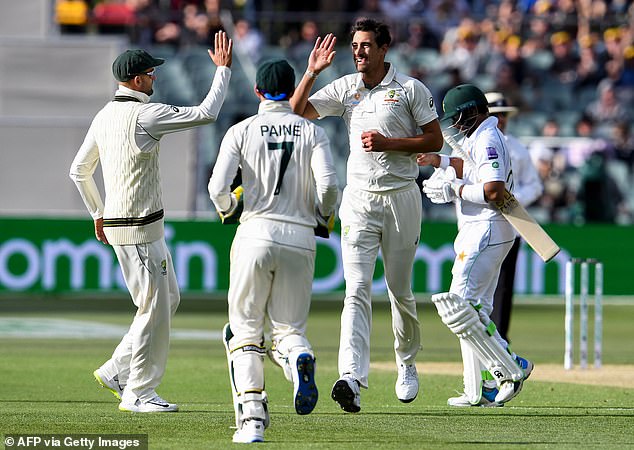 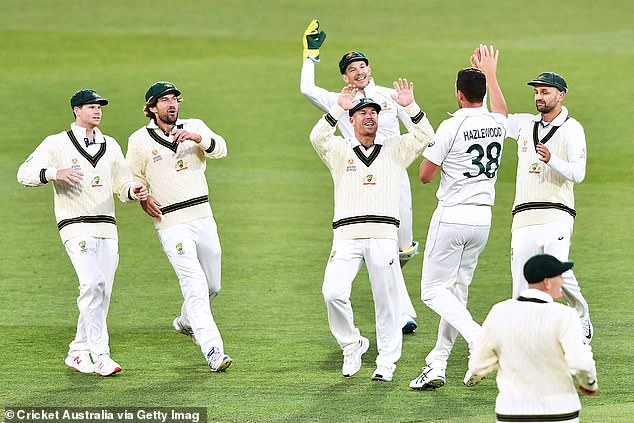 The lefthander’s magic test continued when Pakistan came out to bat.

He took a sharp catch at third slip to remove opener Imam-ul-Haq, who was out for two edging paceman Mitchell Starc.

Shan Masood was one not out and captain Azhar Ali yet to score at the break.

With the pink ball likely to prove a handful under the lights in the evening session, Pakistan’s hopes of staving off defeat are on a knife edge.