‘A lot of us would not be where we are now if it was not for him’: Dele Alli praises under-pressure Tottenham manager Mauricio Pochettino

Dele Alli gave his full support to under-pressure Tottenham boss Mauricio Pochettino and insisted the Argentinian was the right man for the job despite a disappointing start to the season.

The North London club beat Red Star Belgrade 5-0 in a Champions League Group B clash on Tuesday to record just a second win in eight games.

However, Alli insisted the players were determined to turn their season around after their first Champions League win of the season in their third group stage match.

‘A lot of us would not be where we are now if it was not for him. All we can do is thank him.

‘We have always trusted him 100 per cent and we are going to keep doing that. We are a team.

‘When things are not going our way it is easy for people to try and get at the manager but we need to look at ourselves as players.

‘We’re doing that and we are going to keep working hard.’ 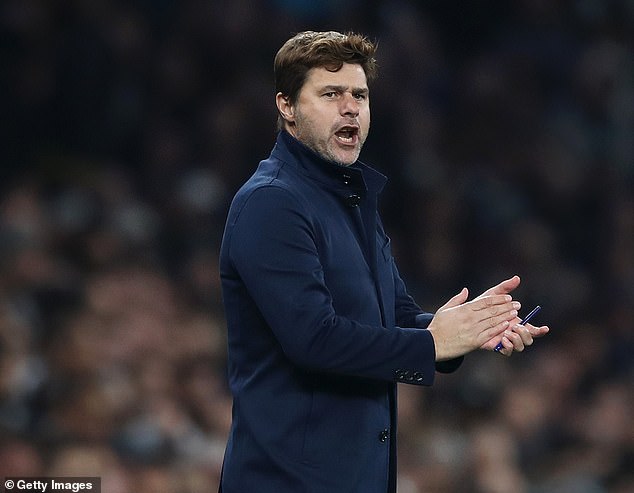 Since beating Crystal Palace 4-0 on September 14, Spurs have suffered a series of demoralising results that had threatened to derail their season.

A draw with Olympiacos – having been 2-0 up – was followed by defeat at Leicester and Carabao Cup elimination on penalties at the hands of Colchester United.

Positivity drawn from victory over Southampton at the end of September was swiftly extinguished as Bayern Munich condemned Pochettino’s men to a 7-2 home humbling.

A comprehensive 3-0 defeat by Brighton and a draw against bottom side Watford had led to growing calls for Pochettino to be replace,d although beating Red Star may give him more space to turn results around. 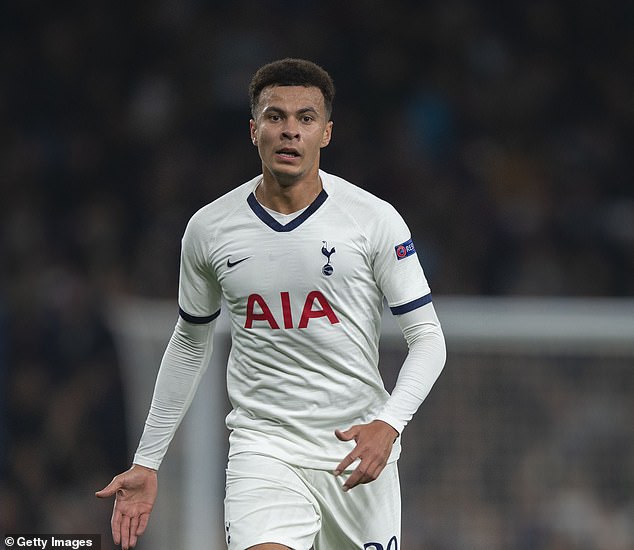