The long-awaited Toy Story Land at Walt Disney World in Florida is to open on June 30, it has been announced.

The attraction will be an 11-acre extension of the Hollywood Studios park and based on the lovable characters made famous by the 1995 movie and its sequels.

Guests visiting Toy Story Land will feel as though they are in Andy’s back yard with oversized versions of Woody, Jessie, Buzz, Rex and Mr Potato Head.

The long-awaited Toy Story Land at Walt Disney World Resort in Florida, which is set to open on June 30 it has been announced 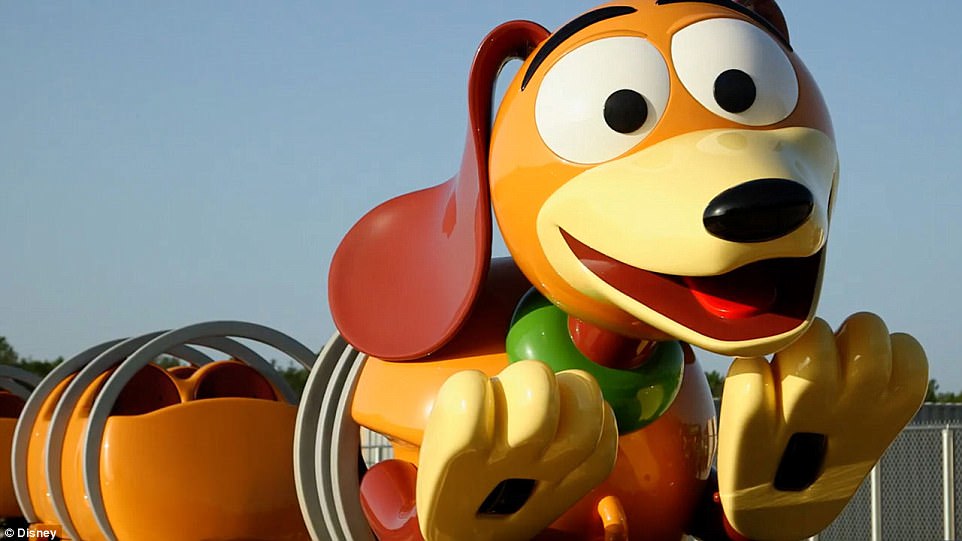 The attraction’s centre piece ride is the Slinky Dog Dash, a roller coaster where riders sit in carts shaped like the lovable hound

The attraction’s centre piece ride is the Slinky Dog Dash, a roller coaster guests are told Andy has made from his ‘Mega Coaster Play Kit’.

And Disney has also released a new video clip and pictures showing the ride in action.

Another attraction planned for families is the Alien Swirling Saucers, which are described as a galactic play set that Andy has won from Pizza Planet.

It will see the little green aliens, made famous in the movies, swirl about in their flying saucers with guests in tow in their rocket ship toys, while ‘The Claw’ hangs overhead. 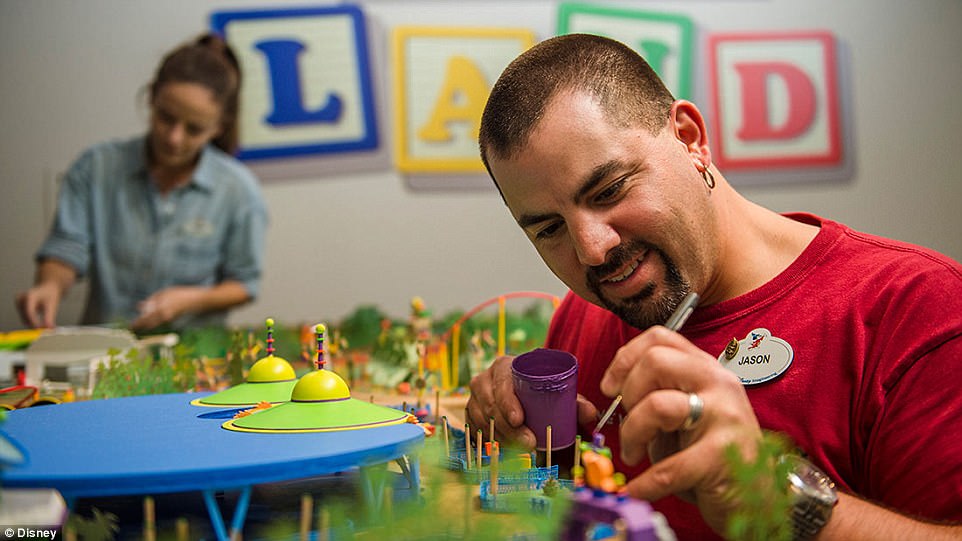 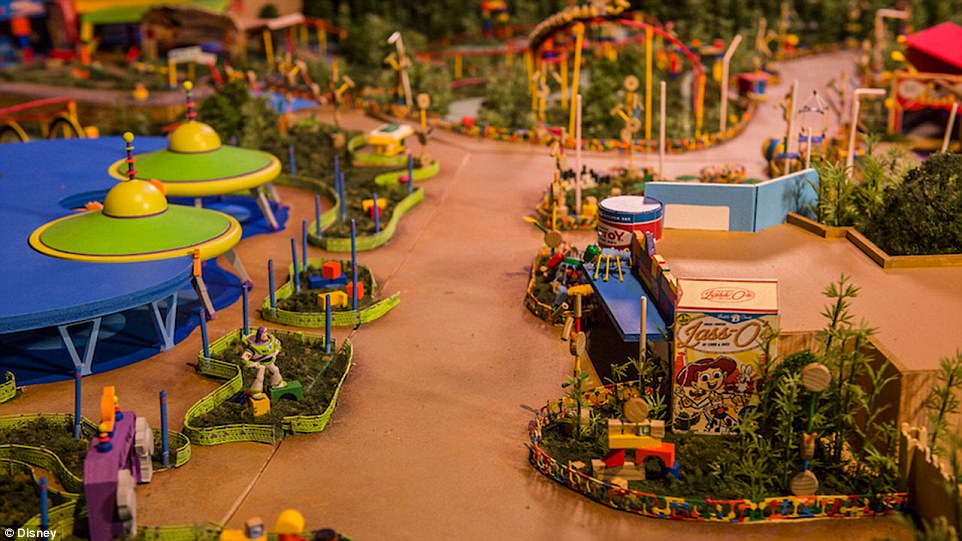 Another attraction planned for families is the Alien Swirling Saucers. which will see the little green aliens swirl about in their flying saucers 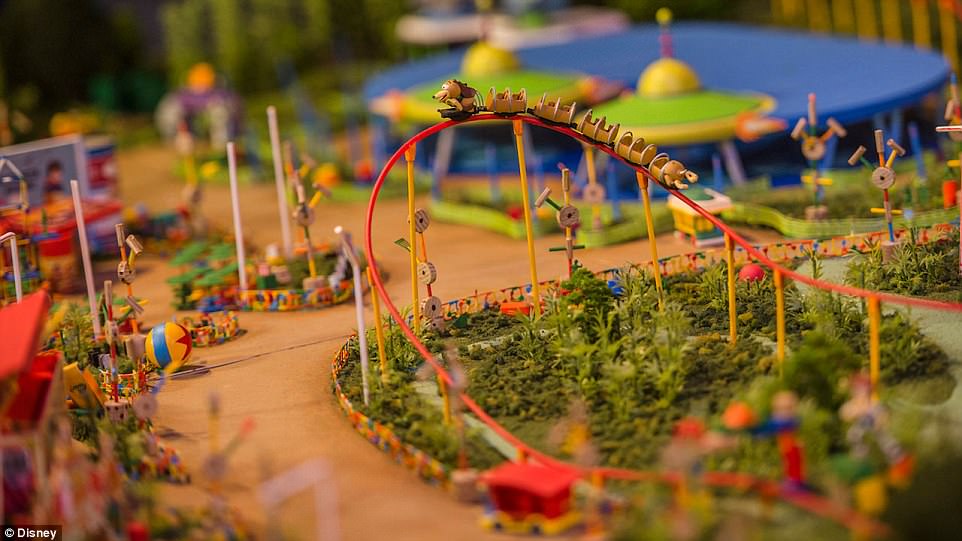 Meanwhile, one of the most beloved attractions at Disney’s Hollywood Studios, Toy Story Mania!, which opened in 2008, gets an all-new colourful toy carnival game box entrance when the new land opens.

Recently updated with a third track, the popular attraction will put even more guests in the carnival playset action taking aim at 3D objects – using everything from baseballs to cream pies – in a variety of whimsical, fast-paced games.

And for those that are hungry, restaurant Woody’s Lunch Box will serve up tasty meals and old-fashioned soda floats from a walk-up window setting. 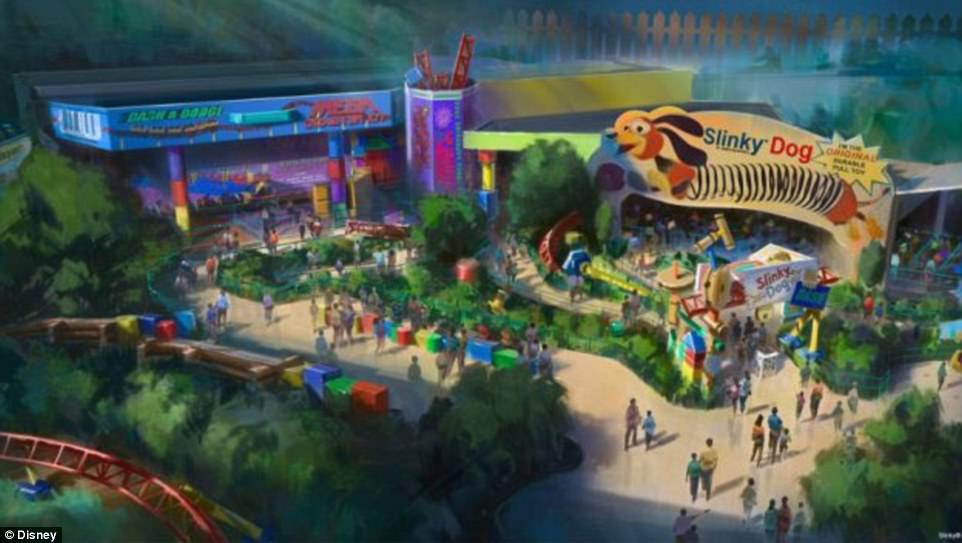 Bob Chapek, chairman of Walt Disney Parks and Resorts says the new attraction will let guests ‘experience the joy of being a toy’ 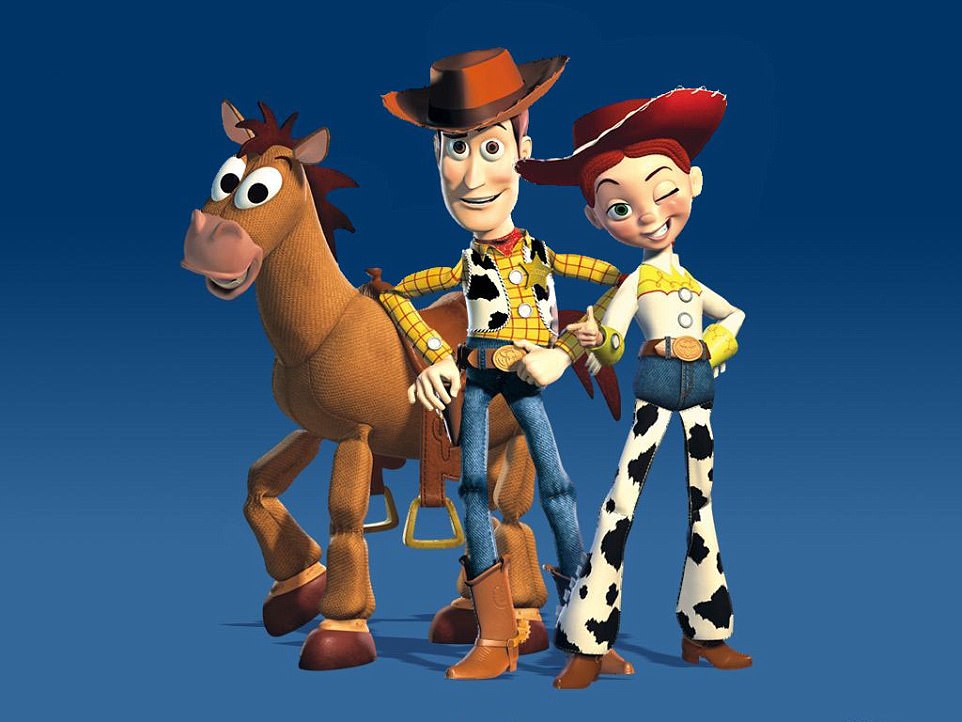 Toy Story Land is based on the characters from the movie franchise which include Woody, Jessie, Buzz and their pals

‘This new land will place guests inside the wondrous world of Woody, Buzz and their pals – and invite everyone to experience the joy of being a toy.’

But Toy Story Land isn’t the only new attraction to open at a Disney park in the US this summer.

At Disney’s California Adventure Park, work is ongoing to transform Paradise Pier into Pixar Pier, which will include the Incredicoaster, inspired by the Incredibles film.

Meanwhile at Universal Orlando, a Fast & Furious – Supercharged attraction is to open featuring the characters, cars and music from the movies of the same name.