BREAKING NEWS: Donald Trump’s brother Robert dies in New York hospital at the age of 72 one day after visit from the president

Donald Trump’s brother Robert, 72, has died in hospital just one day after the president visited him in hospital in New York.

The president said in a statement on Saturday night:  ‘t is with heavy heart I share that my wonderful brother, Robert, peacefully passed away tonight.

‘He was not just my brother, he was my best friend. He will be greatly missed, but we will meet again. His memory will live on in my heart forever. Robert, I love you. Rest in peace.’

Robert Trump, pictured with older brother Donald in 1999, was admitted to New York Presbyterian Hospital in Manhattan in serious condition. The White House announced his death  on Saturday 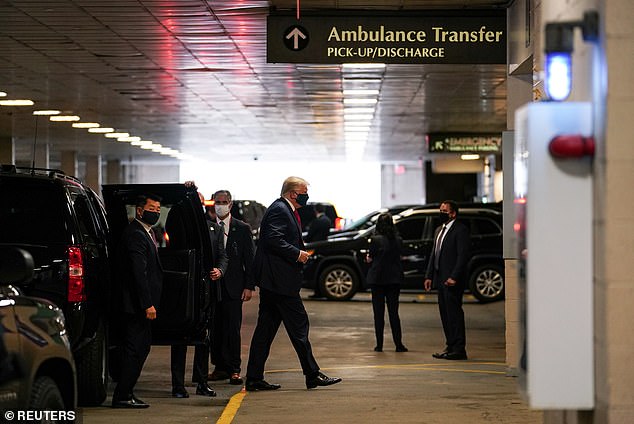 Robert’s death came one day after the president visited him in New York City while he was hospitalized in a serious condition.

Robert had been admitted to the hospital and was described as ‘very ill’, however details of his illness are still unknown.

During a White House press briefing earlier, the president said his brother was ‘having a hard time’ but did not elaborate on why he had been hospitalized.