A drunk businesswoman spat her drink over a stewardess and tried to trip her up after being refused alcohol on a flight, a court heard.

Beverley Chapman, 45, the director of a multi-national construction company, claims she was under pressure due to an acrimonious split with her ex-girlfriend, who sued her for a share of their £1.3m house.

Chapman, of Chingford, east London, pleaded guilty to behaving in a threatening, abusive, insulting or disorderly manner on the British Airways flight.

Crawley Magistrates Court heard the plane took off from Malaga, Spain, where Chapman was visiting her mother, at 10.30pm on September 1, last year and she immediately began causing problems.

‘Whilst taking off she was continually pressing the button to call cabin crew, who could not get up during take-off,’ said prosecutor Melanie Wotton.

‘They already thought she was intoxicated when she boarded and she continued ringing the bell and demanding more alcohol.

‘This was refused because she was already so intoxicated.

‘Ms Chapman was seated in the isle and as cabin crew went up and down she put her leg out to try and trip them up. 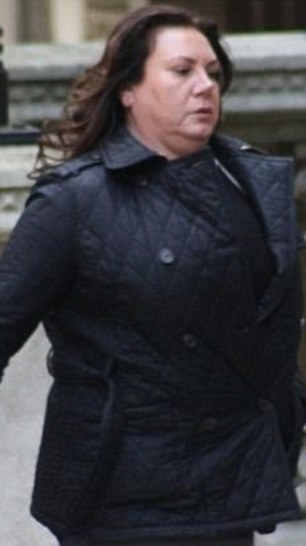 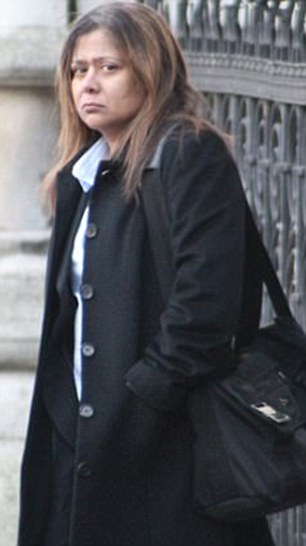 Chapman’s lawyer told the court the incident was out of character for her client (left) after her relationship with her previous partner of 18 years broke down. Pictured left: Chapman’s ex-partner Shree Ladwa outside the Central London County Court in January 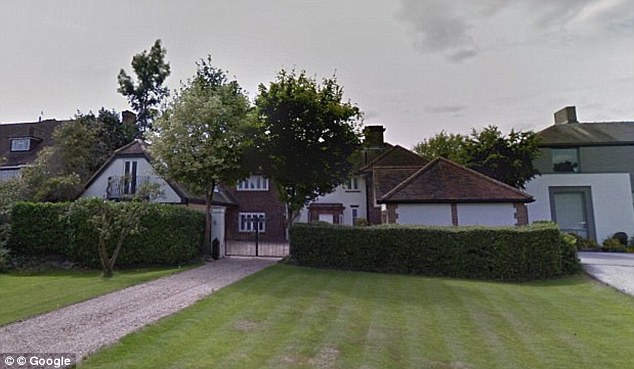 Chapman claimed she was under pressure due to an acrimonious split with her ex-girlfriend, who sued her for a share of their £1.3m house (pictured)

‘She spat some of a soft drink on one of the members of the cabin crew and she had to change her waistcoat because it was sodden.

‘The pilot left the cockpit to speak to Ms Chapman and called ahead to Gatwick Airport to report that they needed assistance and when the plane landed price were waiting and arrested her.’

Chapman’s lawyer Martin O’Rourke told the court: ‘She accepts her behaviour was unacceptable and wishes to apologise to the crew members and the court.

‘She is the director of a multi-national company and flies three times a week and continues to fly with BA. 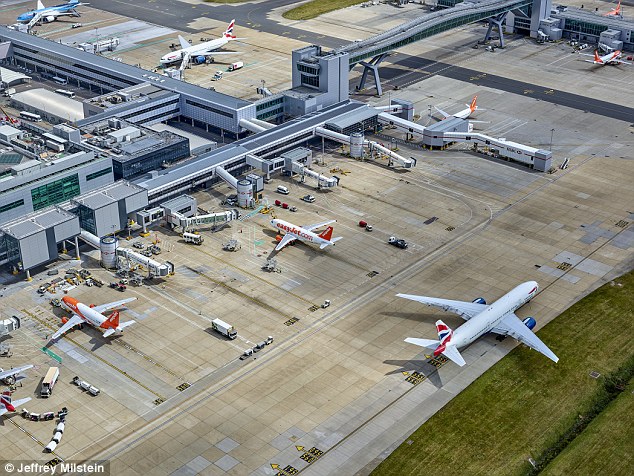 ‘This was out of character and during that period her relationship with her partner of eighteen years was breaking down.

‘That was acrimonious and she flew to Spain to escape the acrimony of that breakdown.

‘She had been prescribed anti-depressants and accepts she was drinking that day.’

Magistrate Mr. David Whitehead told her: ‘Disruption on board an aircraft is very serious and is aggravated by you spitting at staff ad trying to trip them up.