Drunk mum, 47, drove the wrong way down a highway

Mum, 47, sobs in court after gobsmacked magistrate slams her for driving the wrong way down a highway at 80km/h while she was four times over the drink driving limit

A mother-of-two was ‘rolling drunk’ when she drove down the wrong side of a major highway at 80km/h, a court has heard.

Kerrie Dunstan, 47, was four times over the blood-alcohol limit when she illegally turned onto Brisbane’s Gateway Motorway on January 11.

The mum travelled over two kilometres on the wrong side of the freeway and forced several drivers to swerve to avoid crashing, The Courier Mail reported.

Kerrie Dunstan (pictured), 47, was four times over the legal blood-alcohol limit when she drove down the wrong side of Brisbane’s Gateway Motorway on January 11 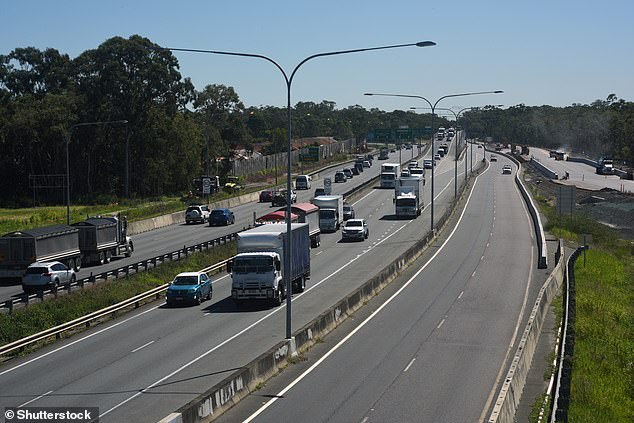 Dunstan appeared in court this week and pleaded guilty to several charges including dangerous operation of a motor vehicle and driving under the influence.

Police told Wynnum Magistrates Court the mother had driven with a blood-alcohol level of .214.

The court saw footage of Dunstan being stopped at the highway’s Port of Brisbane on-ramp and helped out of her car by members of the public.

‘That footage is absolutely gobsmacking.

‘The community expects much, much better than this,’ she said.

Dunstan was also charged with driving under the influence of drugs in November 2019. 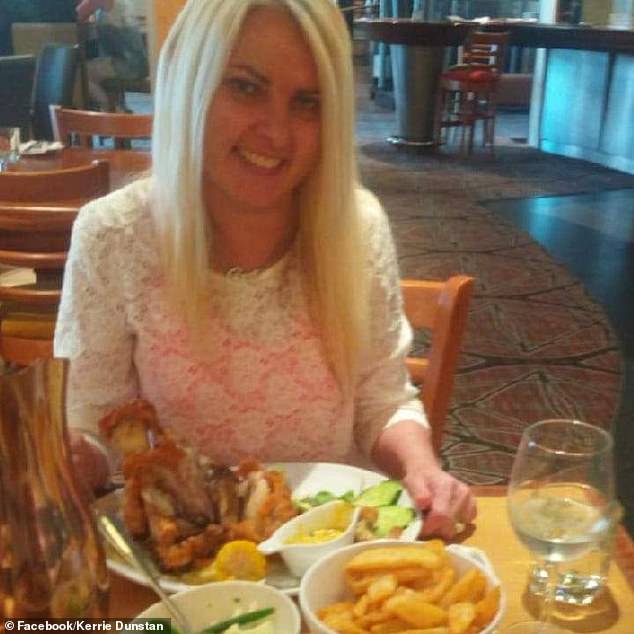 Police said Dunstan was stopped near Cannon Hill shopping centre and found with eight prescription drugs in her system.

Dunstan had sideswiped a car in the shopping centre and almost collided with a police car when she dangerously turned onto Wynnum Road.

Her defence lawyer from Legal Aid Queensland, Lily Berkeley, said Dunstan was remorseful and had a troubled past that contributed to her alcoholism.

She was sentenced to six months imprisonment and broke down in tears when it was suspended for 12 months.

Dunstan was also fined $600 and disqualified from driving for two years. 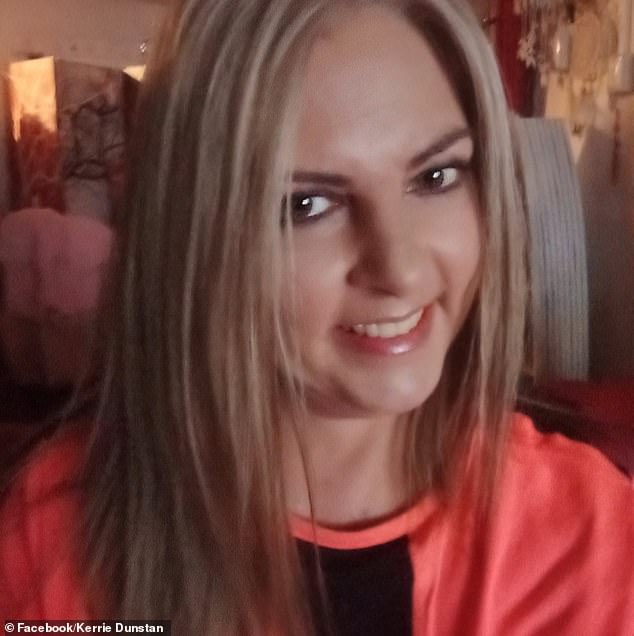