A drunk schoolteacher attacked London Palladium staff when she and her wife were ejected for complaining about a show featuring Cheryl and US star Todrick Hall.

Kate Kenward, 35, head of technology at Leytonstone School, east London, thumped the door manager, who wears a pacemaker and shoved his female colleague into a door.

Her wife Nicole Casey, 35, was restrained to the floor by staff as the pair were told they would have to leave the performance by Cheryl and Hall, both judges on the BBC’s The Greatest Dancer.

Police were called to the theatre during the Haus Party show, part of Hall’s UK tour, which also featured the British singer, and the drunken couple were arrested.

Casey then headbutted an officer when taken into custody at West End Central Police Station following the altercation on October 13 at the central London theatre.

Magistrate Dr. Lynne Gailey told the couple: ‘This was an unprovoked attack on people carrying out their duties at the theatre and at the police station and you both had been drinking.

Kate Kenward, 35, (pictured outside court) head of technology at Leytonstone School, east London, thumped the door manager, who wears a pacemaker and shoved his female colleague into a door 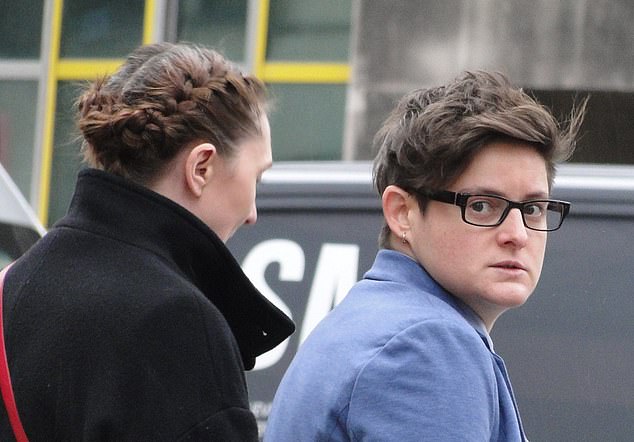 ‘We have heard you are both of previous good character, remorseful, have stopped drinking and sought counselling.

‘Headbutting a police officer is particularly nasty, but you have both shown remorse and are clearly upset about this.’ 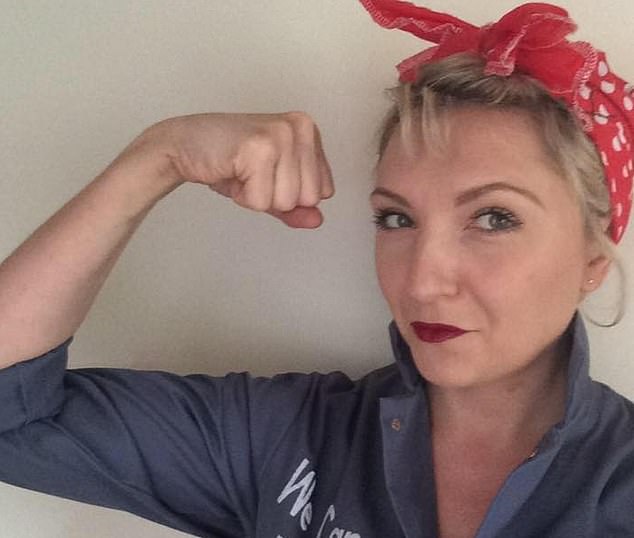 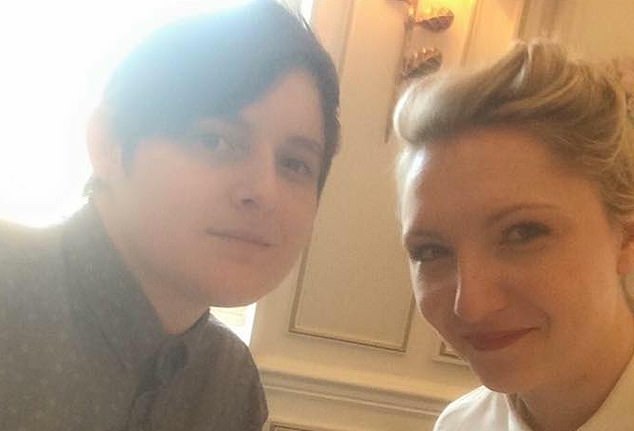 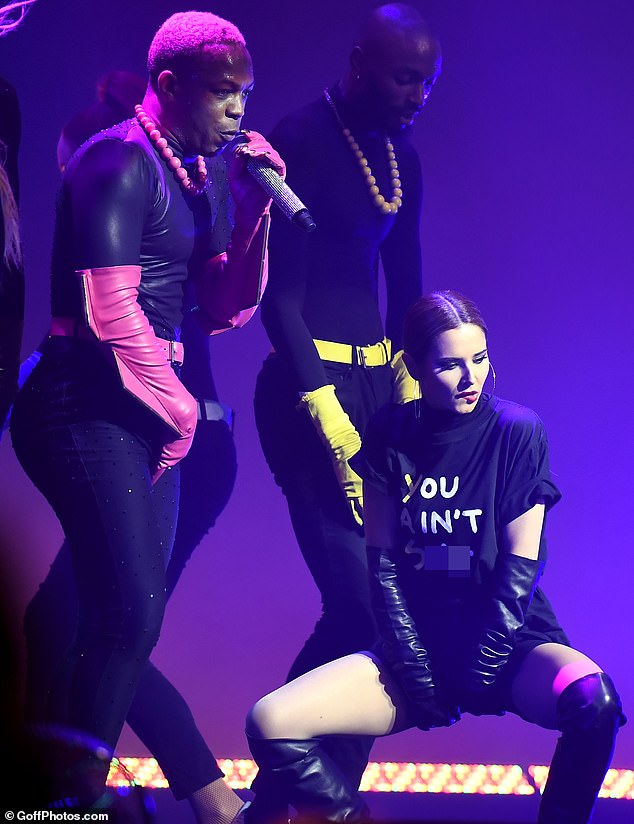 Police were called to the theatre during the Haus Party show, part of Hall’s UK tour, which also featured the British singer (pictured on stage during the performance)

A charge against the pair of threatening behaviour was dropped.

Prosecutor Leila Nahaboo-Osman told Westminster Magistrates Court staff were called to the Royal Circle due to a disturbance caused by the couple.

‘There were complaints from other theatre goers and both defendants were obviously drunk and were complaining about the performance.

‘They were asked to leave and Casey had to be restrained by members of staff.’ 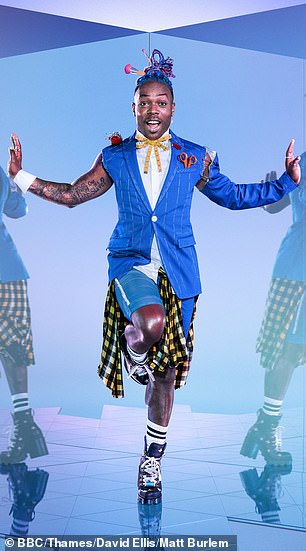 The court heard Casey claim she was in pain as she was held down near the foyer due to a metal rod in her right arm from previous surgery and Kenward repeatedly shouted: ‘Let her go.’

As she rushed to assist her wife Loretta Belsham says she was shoved into a door by Kenward, who describes it as more of a rigorous brushing past.

Casey described her physical appearance to the court as ‘androgynous’, which had resulted in previous episodes of violence because she had been mistaken for a man and was seen to be more threatening.

Kenward admitted thumping the door manager in the side when the couple were escorted into the foyer, but stressed he had put his hands on her earlier during the fracas.

She says she is now worried she will be reported to the Teaching Regulation Agency for professional misconduct although her current employers are sympathetic.

She is also worried how a conviction for violence will effect entry to the USA and future trips to her wife’s home country.

The court heard the couple also plan to adopt a child and are stressed as to how the convictions will effect their suitability.

‘It has turned her life upside down,’ Kenward’s lawyer told the court, confirming she and her partner had both quit alcohol. 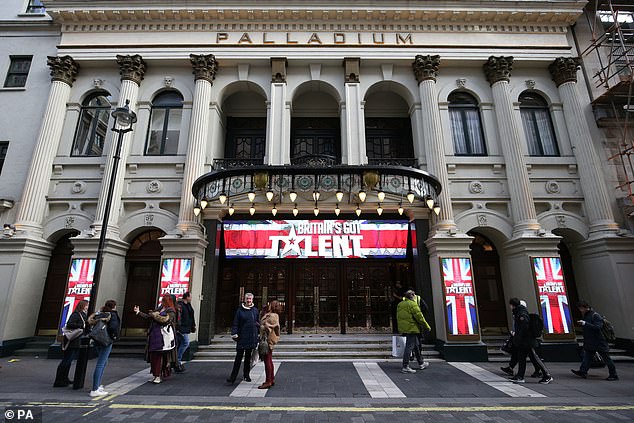 ‘It was a momentary act of stupidity and the consequences are far reaching,’ added her lawyer.

The court heard when Casey saw police arriving she thought it was to rescue the couple from the ‘abysmal treatment’ of the staff.

She does not understand how she got into the situation and has no recollection of the police station headbutt.

The couple subsequently wrote apology letters to the victims.

Casey was fined £274 for assaulting PC Georg and ordered to pay him £100 compensation, plus £85 costs and a £32 victim surcharge.