England vs New Zealand: Hosts should have resisted the urge to bowl first, David Lloyd says

BUMBLE ON THE TEST: England should have resisted the urge to bowl first and may have bowed to the pressure of inserting New Zealand… but transparency is good – this is cricket, not the secret service!

Their partnership, worth 149 runs, dented the hosts’ hopes of building on the momentum from their first showdown, with the tourists poised to build a big score.

After a terrific display in the field at Lord’s, I wonder if England just felt the pressure of inserting New Zealand – and whether that pressure contributed to drops in the slips by Zak Crawley and Joe Root. It goes back to what Cyril Washbrook used to say at Lancashire, in the days when he ran the club with an iron fist: if you’re thinking about bowling first, don’t. 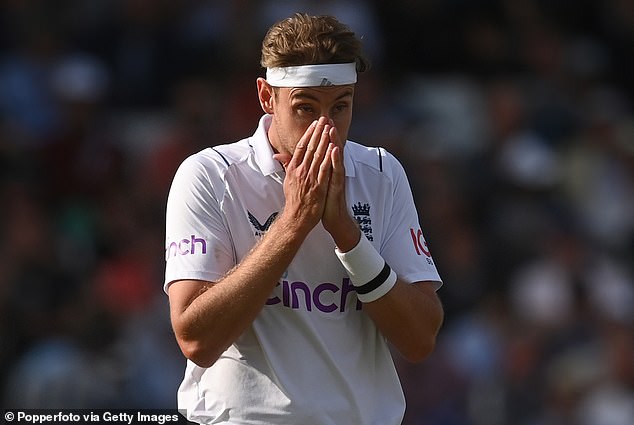 The hosts should have resisted the urge to bowl first, and could have felt the pressure

STOKES IS HEADING FOR PLAN C

Cyril might have been a little dogmatic, in fairness. When you stick the opposition in, you’re not always looking to bowl them out for 120, though obviously that’s a bonus. Instead, you might have calculated that the best time to bat will be on days two and three, so you’ll be quite happy knocking them over for 280 or 300. Looks like England are heading for Plan C… 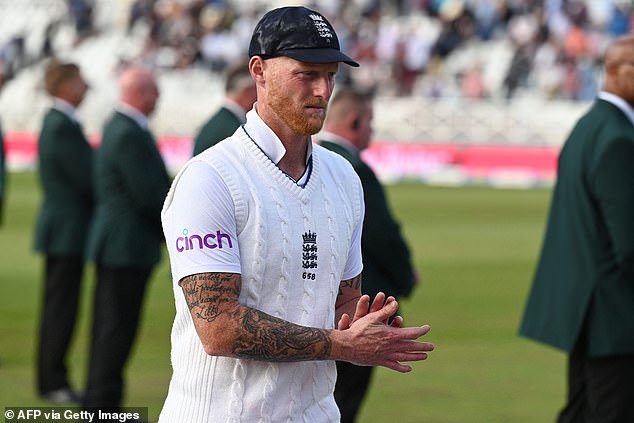 THIS ISN’T THE SECRET SERVICE!

I see England are now announcing their teams in advance, which I’m a big fan of. People say it gives more information for opponents to prepare for, but that’s rubbish: there aren’t that many players in a squad. The analyst wants sacking if he hasn’t prepared for all of them anyway. Transparency is good. This is cricket – not the secret service! 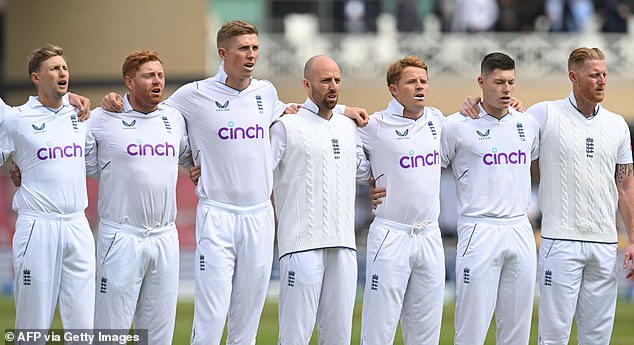 Transparency over team news is good – this is cricket after all, not the secret service!

BOB’S WORTH A DUKEDOM!

Have I mentioned how much I enjoyed the Jubilee celebrations? I could have sworn I caught a glimpse among the royal entourage on the Buckingham Palace balcony of our old friend Bob ‘The Cat’ Bevan. As we all know, he was a great friend of the Duke of Edinburgh back in the day. I wonder if a dukedom will come Bob’s way soon. I can see it now: the Duke of Romney Marsh…

As a slight tangent, it was wonderful to see another cracking Roses T20 match between Yorkshire and Lancashire at Headingley the other night. The Blast really is a premier competition, and finals day remains one of the must-attend events on the calendar. Don’t get me wrong: the Hundred has done wonders for the women’s game, but in men’s cricket it’s the T20 Blast for me, all the way.

KANE HAS MORE THAN A COLD

I was sorry to see that Kane Williamson was missing this game because of Covid. But if I hear anyone else say it’s just a cold, I’ll bop them on the nose. Trust me, folks: it’s a lot worse than that. I speak from personal experience, and I’ve been jabbed four times. Don’t let anyone tell you otherwise. Get well soon, Kane. 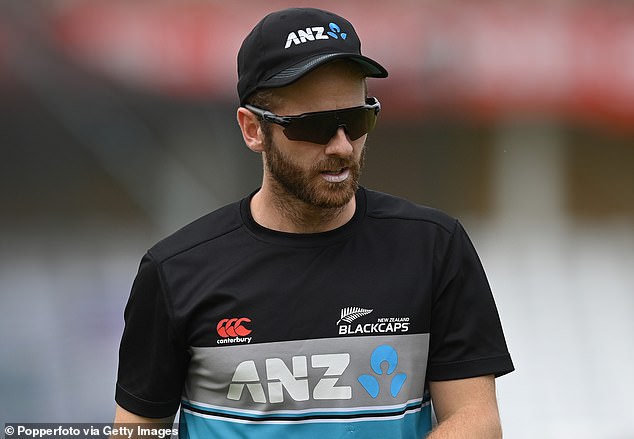 Kane Williamson is missing because of Covid, which is not just a cold; it’s a lot worse than that

One of my regrets at no longer being on the circuit full-time is that I can’t complete Nottingham’s fabled Grand Slam of Naans – a nightly tribute to the city’s excellent curry houses. But I’ll be in town tomorrow night, and I’m already eyeing up the lamb jalfrezi at Laguna, washed down by a bit of Cobra. Job’s a good’un!