A high school cross-country runner has collapsed after suffering an epileptic seizure at a North Carolina meet and died.

Union Pines High School senior Samantha Davis, 17, passed away in the early hours of Sunday morning. Davis was also a member of the high school band, which shared a post on Facebook confirming her death.

Davis suffered what appeared to be a seizure at the 4-kilometer mark during the Saturday morning race titled the Hare and Hounds XC Invitational 5K race, according to the running website MileSplit. 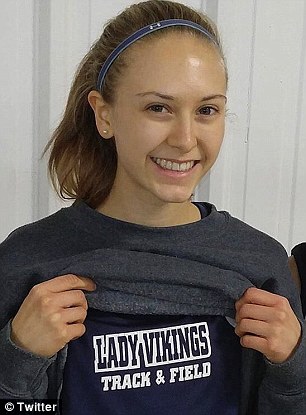 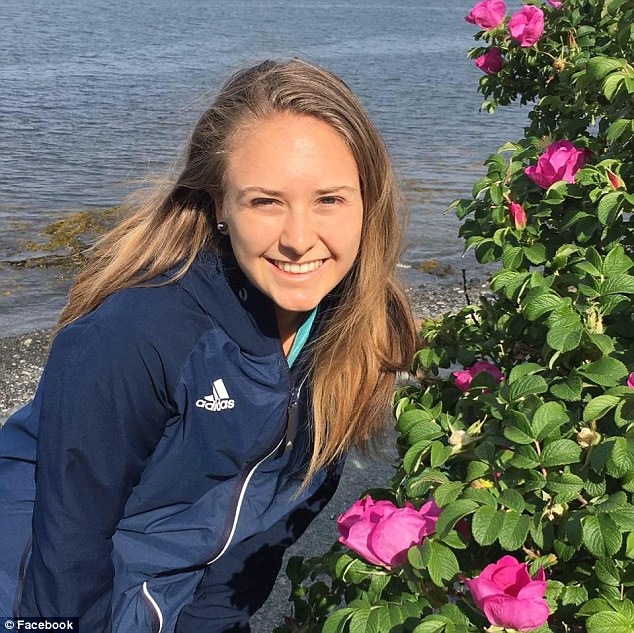 Davis was just a month shy of her 18th birthday when she was pronounced dead early Sunday morning, after reportedly being without oxygen for 45 minutes

The student-athlete went into cardiac arrest and was rushed to Novant Presbyterian Medical Center, where soon her organs began shutting down.

According to a friend, Davis was unconscious and without oxygen for 45 minutes. She was pronounced dead at 12.30am, after which she became a tissue donor.

The girl’s mother, local business owner Rebecca Davis, previously has said her daughter suffered a softball-related injury in 2016 that resulted in seizures and an epilepsy diagnosis, reported The Pilot.

The GoFundMe for the teen says the fundraising goal of $2,000 to help cover the Davis’ family expenses has been surpassed, with nearly $15,000 being raised by Monday afternoon. 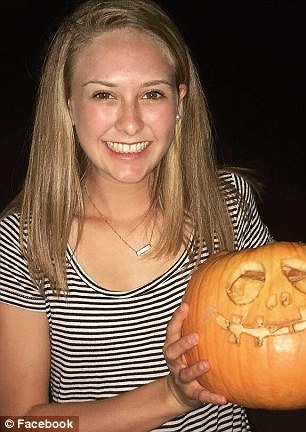 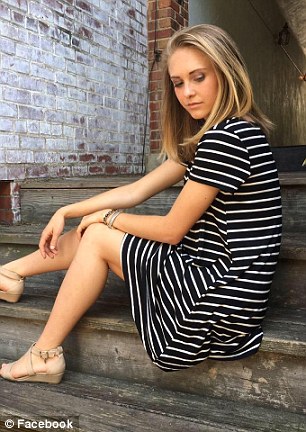 Davis suffered a softball-related injury in 2016 that resulted in seizures and an epilepsy diagnosis. She was a cross-country runner and a member of her high school band 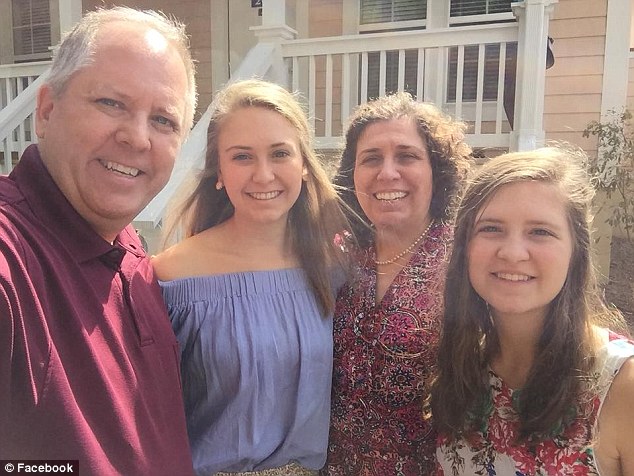 Davis is survived by her parents, Jon and Rebecca, and her sister (pictured together)

‘She never put herself before anyone. She always had a smile on her face,’ friend Victoria Campbell told Channel 9. ‘If something was bothering you and she knew about it, she was right there to give you a hug and give you all of her support and cheer you up. She was smart and beautiful, inside and out.’

Davis is survived by her parents, Jon and Rebecca, and her sister. She was just one month shy of her 18th birthday at the time of her death.