Eriksen, Vertonghen, Alderweireld and Sanchez pose for photo ahead of clash with former side Ajax

Ajax reunion: Christian Eriksen, Jan Vertonghen, Toby Alderweireld and Davinson Sanchez throw it back by posing for photo at Tottenham training ahead of clash with former side

Christian Eriksen, Jan Vertongthen, Toby Alderweireld and Davinson Sanchez have been gearing up for their huge reunion with Ajax.

Tottenham take on the Eredivisie outfit at their new stadium on Tuesday night in the first-leg of their Champions League semi-final.

Both teams have surprised in the Champions League this season to get to the semi-final stage, with Spurs beating Borussia Dortmund and Manchester City while Ajax have seen off European giants Juventus and Real Madrid. 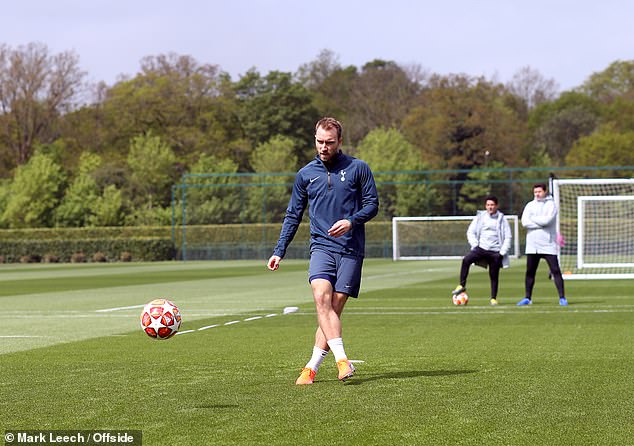 And Ajax will line up against some very familiar faces in north London on Tuesday as they look to gain the advantage heading into the second-leg in Holland next week.

Eriksen, Vertonghen, Sanchez and Alderweireld, have all moved from Ajax to the Premier League in recent years as they looked to make the next step up in their career.

And the Tottenham quartet got together on Monday afternoon to pose for a photo to celebrate their reunion against the Eredivisie giants. 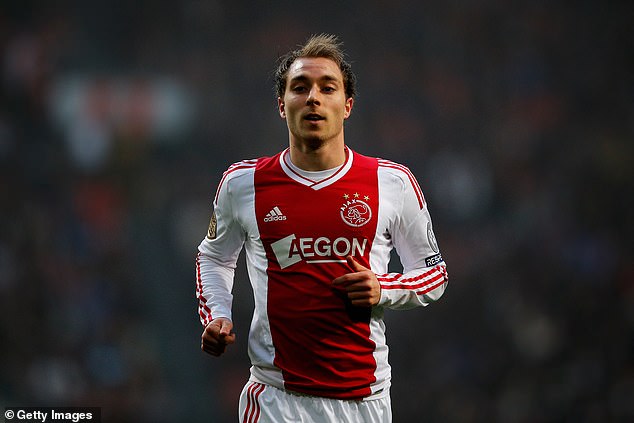 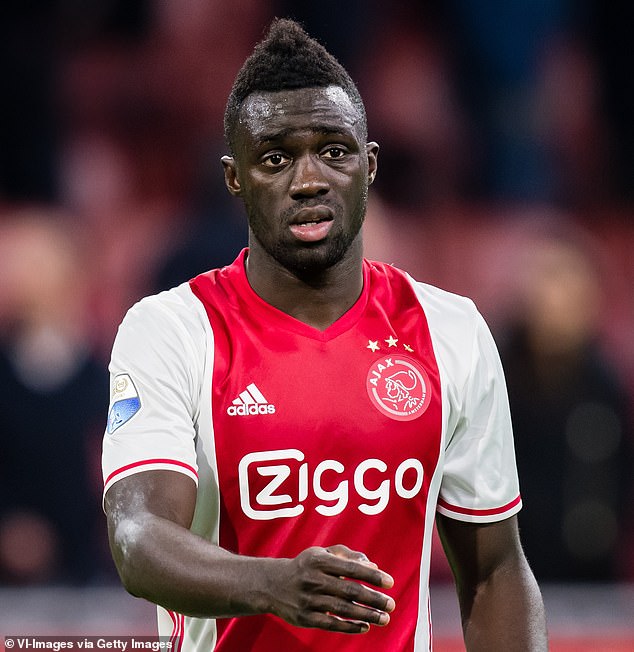 The former Ajax contingent appeared in high spirits as they trained on the eve of the eagerly-anticipated clash at the Tottenham Hotspur Stadium.

Spurs will be hoping they bounce back from their first defeat at their new stadium against London rivals West Ham on Saturday.

Mauricio Pochettino’s side fell to a 1-0 defeat in the Premier League, with Michail Antonio scoring in the second-half for the Hammers. 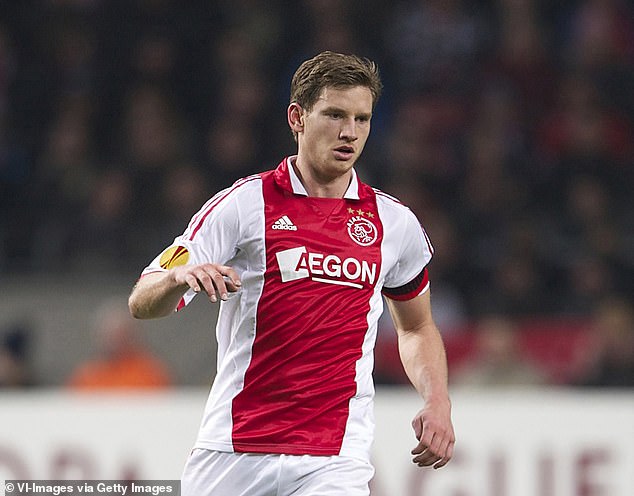 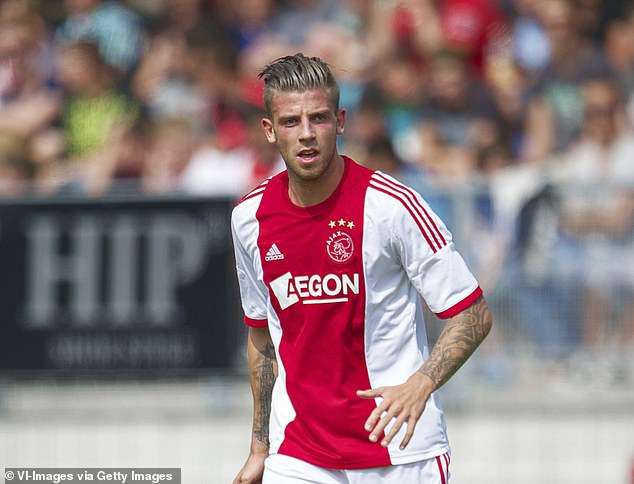