‘We are clearly an attacking team’: Ernesto Valverde confident goals will flow for Barcelona as La Liga leaders prepare for their Champions League last-16 tie first leg tie at Lyon

Ernesto Valverde insists Barcelona can end their recent low-scoring run when they take on Lyon in the Champions League last 16 on Tuesday.

The usually free-scoring Catalan giants drew three games in a row before battling to a 1-0 win over Real Valladolid on Saturday, scoring only four goals across the four games.

Three of those came from Lionel Messi, including two penalties, while Luis Suarez has not scored in four appearances in February. 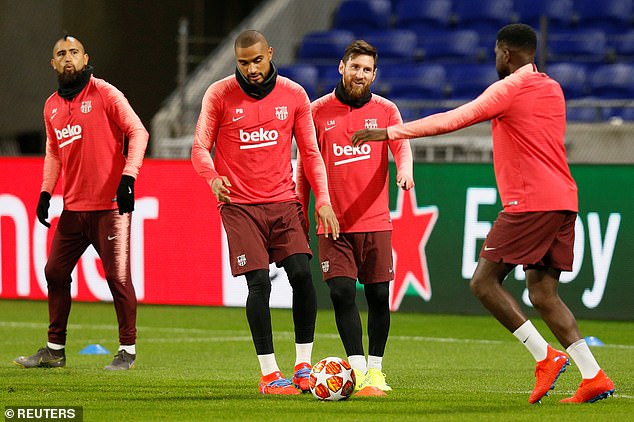 Valverde, though, told Marca ahead of the first leg of the Lyon tie: ‘Everyone has their own opinion. Perhaps we have not created many chances in some games, but we are clearly an attacking team.

‘I do not have a lot to say, we will see tomorrow.’

Barca’s last away win in the competition’s knockout stage came in 2016 against Arsenal but Valverde continued: ‘Records are there to be broken.

‘It was also said that we did not score away from home and this year we have done so in big (group-stage) games against Tottenham and Inter.’ 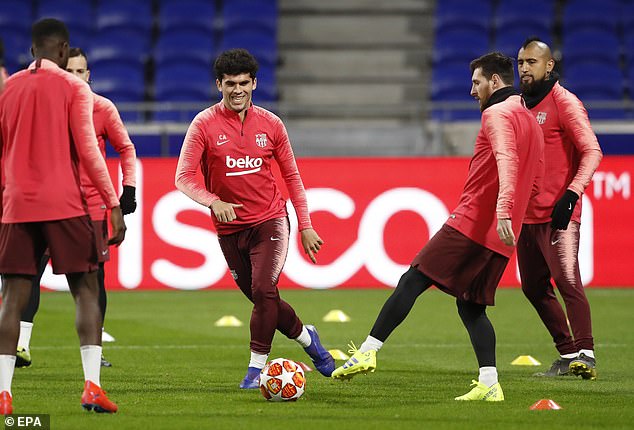 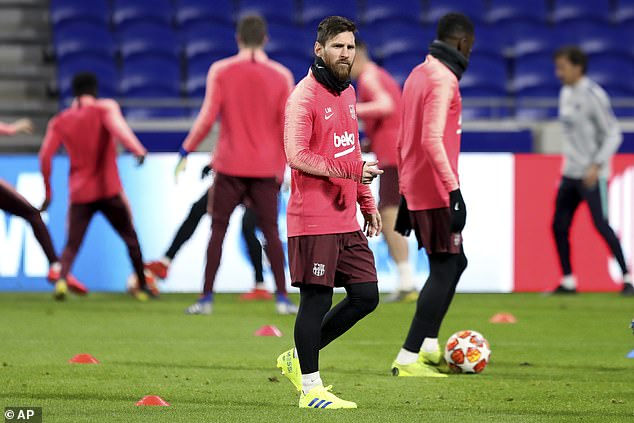 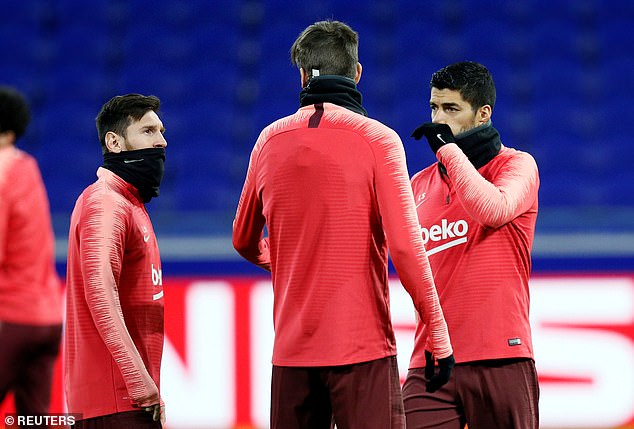 Lyon proved their quality and their taste for the big occasion with a win and a draw against Manchester City in the group stage, and again by recently inflicting Paris St Germain’s first defeat of the Ligue 1 season.

Barca midfielder Sergio Busquets said: ‘We have a lot of respect for Olympique (Lyonnais) and we know about their results against Manchester City and PSG.

‘A completely different scenario to the group stage. We know what they can do to us.’ 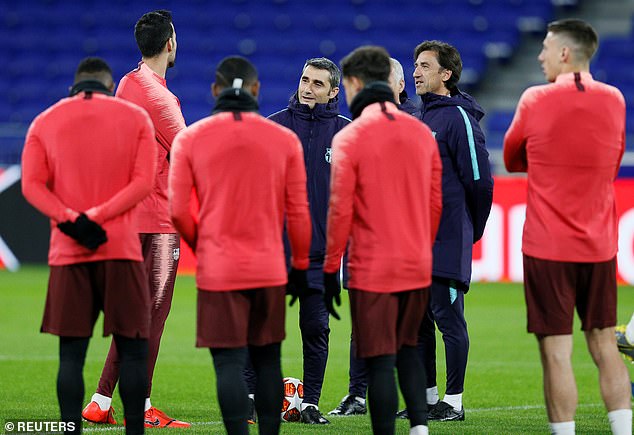 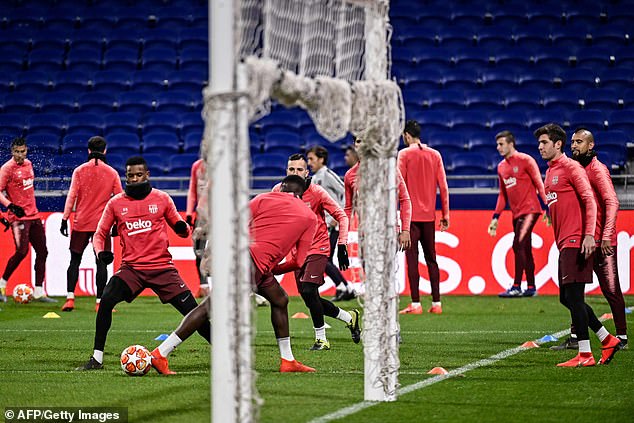 Lyon will be without captain and top scorer Nabil Fekir for the first leg due to suspension.

Manager Bruno Genesio admits the absence of the World Cup-winner will be a big blow. 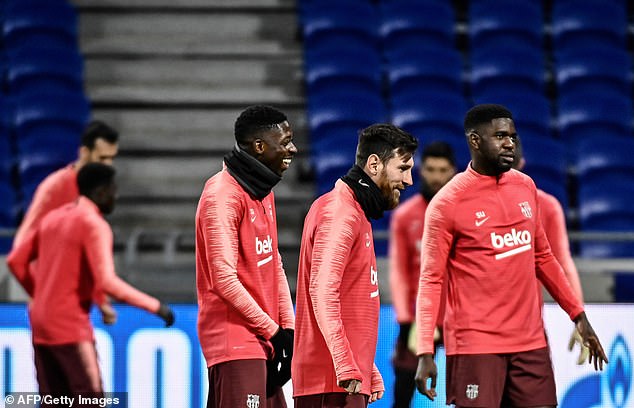 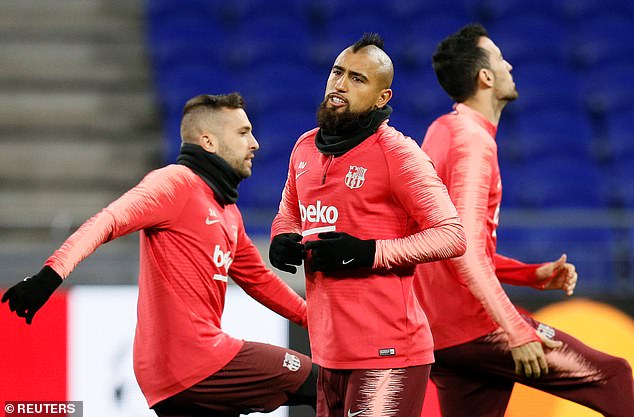 ‘We have to find a balance tomorrow,’ he said. ‘Nabil Fekir is our captain and technical leader. It’s always difficult playing without him.

‘He likes being decisive. We’ll need to overcome his absence.

‘We have to be measured. We can compete tomorrow but we aren’t favourites.

‘It will take more effort than usual. It’s important to believe and trust in yourself. I’m calm and serene. The danger is to play the match before starting it.’

Tuesday’s clash will also see Barca defender Samuel Umtiti return to the club where he began his career.

Genesio, whose side are third in Ligue 1, said: ‘We are proud to have participated in the rise of Samuel Umtiti. We are very happy to reunite with him.

‘He is a winner and a competitor. I am very happy to see him come back.’